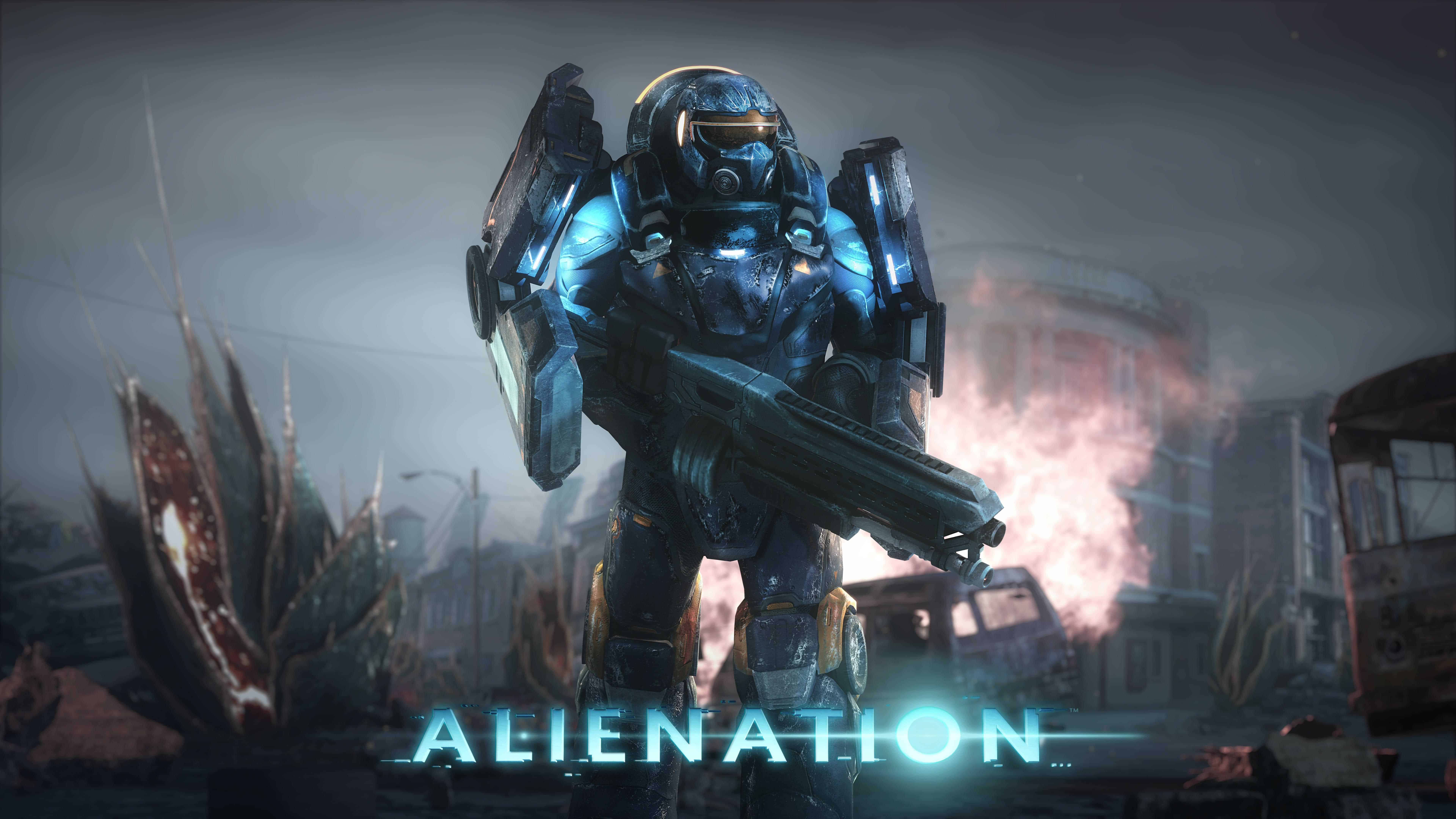 Alienation is a shooter and role-playing video game released March 2, 2016. It is set in the future when aliens are invading Earth. After a large portion of the population gone, humanity’s fate depends on a group of four soldiers from UNX, a military group assembled to help prevent alien attacks.

The game features a single-player mode, a local co-op mode and a multiplayer mode that allows four people to play at once, with each player controlling a heavily-modified soldier. Bio-specialist, Saboteur and Tank are three classes of soldiers, each has its own weapons, movement mechanics and abilities and can level up to thirty.