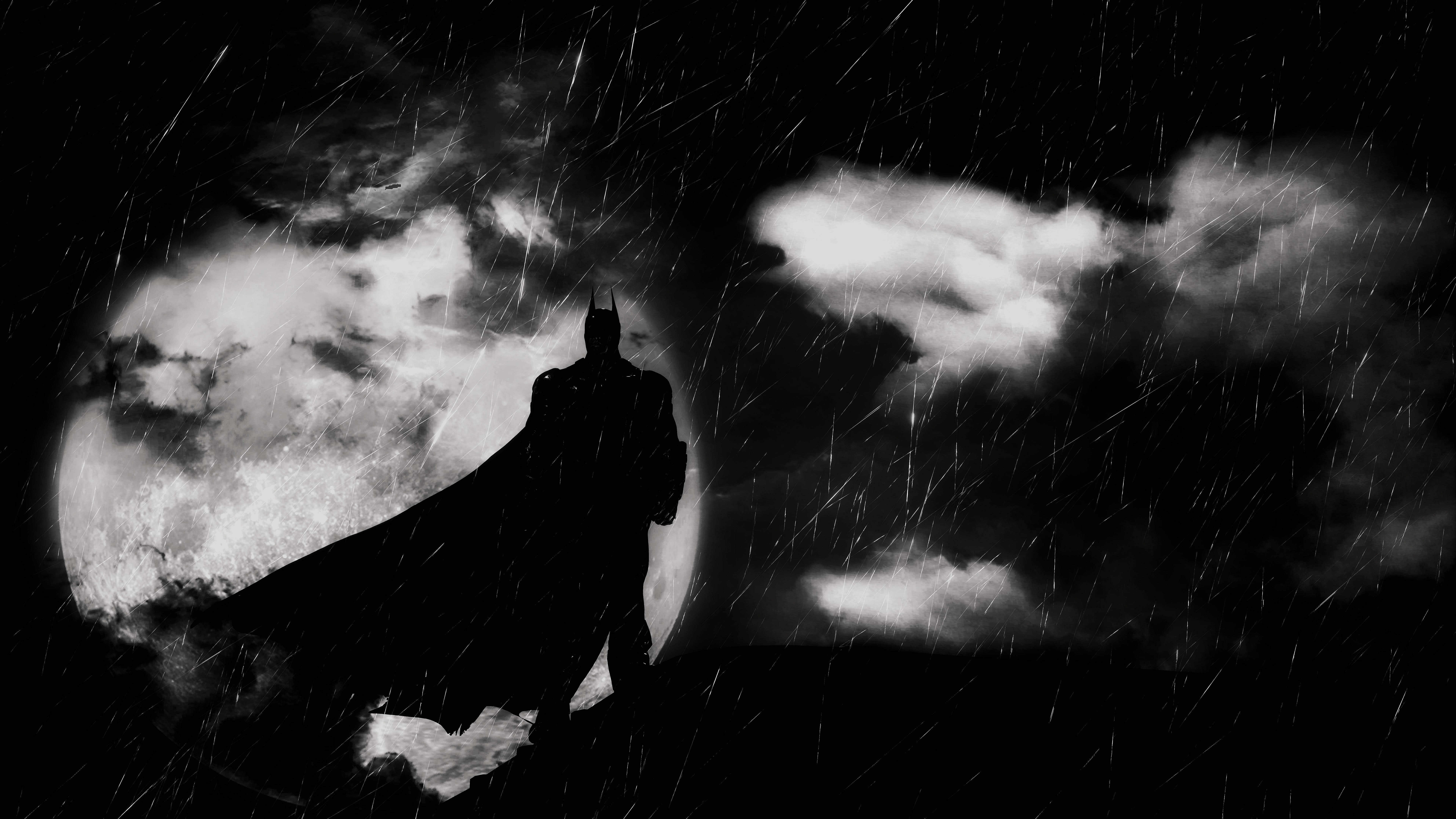 Batman: Arkham Knight is the fourth instalment to the Arkham series. It is an action-adventure video game developed by Rocksteady and was released by Warner Bros Interactive Entertainment in June 23, 2015. The game follows Batman as he confronts Scarecrow, Deathstroke and the Arkham Knight as they plan to drown Gotham City in fear toxin on Halloween night. The player controls Batman in a third-person perspective and uses his combat, stealth, detective abilities and gadgets to overcome enemies. Set in open world Gotham City, player can freely move the character and explore the city to obtain new equipments, complete side missions and unlock new areas by progressing through the story. 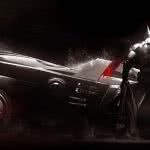 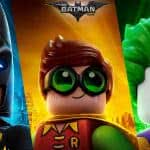 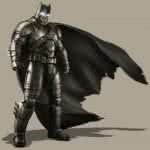 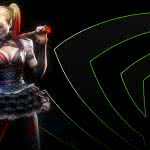 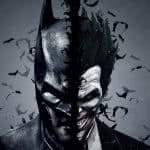 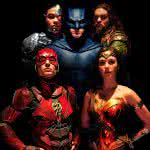 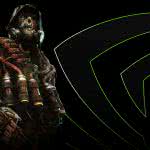 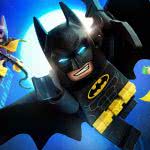 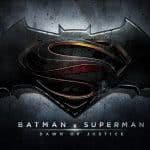 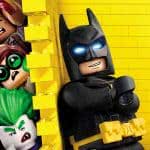 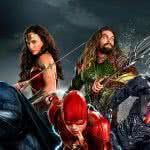 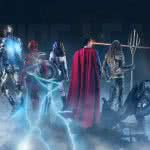 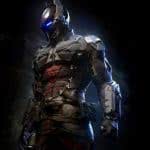 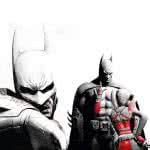 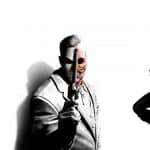 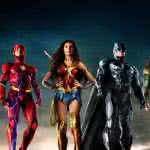 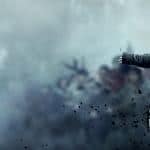 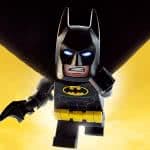 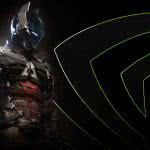