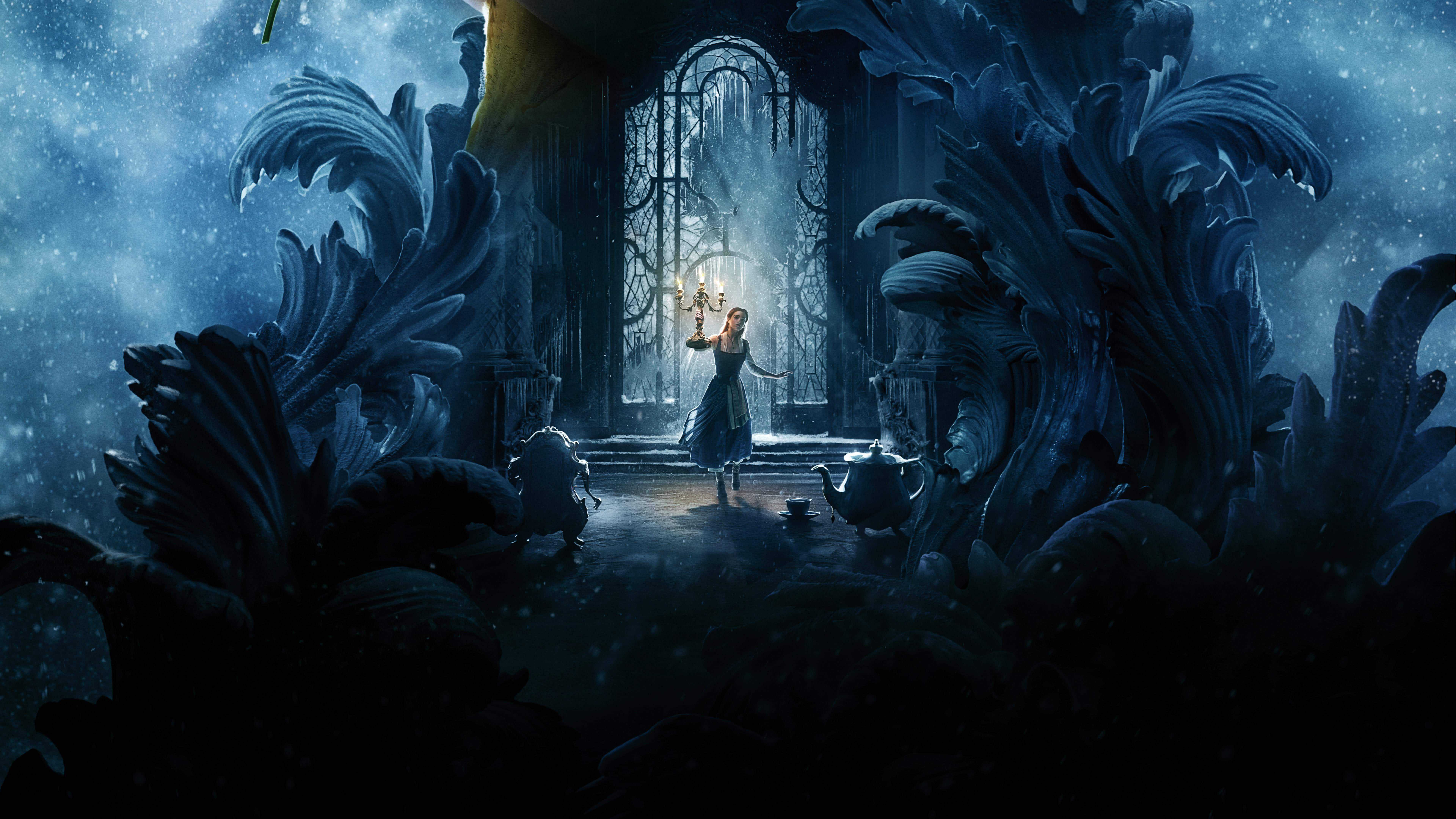 Beauty and the Beast is a romantic Walt Disney Feature Animation film released in 1991. It is a story about an arrogant prince whose kingdom has been cursed. The prince was turned into a beast by an enchantress and his servants into household objects, leaving them with a red rose and a warning that if that last petal falls and he has not learned how to love, they will remain that way forever.

10 years later, Maurice got lost in the woods and entered that castle for shelter. The beast was furious. When Belle found her father she begged the beast to take her instead for her father was sick. The beast’s servants urged him to take the deal for it could be a chance for them to be freed from the curse.

In this scene, Belle is found wandering the hallways of the castle unaware that the household objects were once humans. Lumiere is man turned into a candelabra. He is kind-hearted and charismatic, he is also depicted as a chivalrous ladies’ man and gives the beast love advice. .