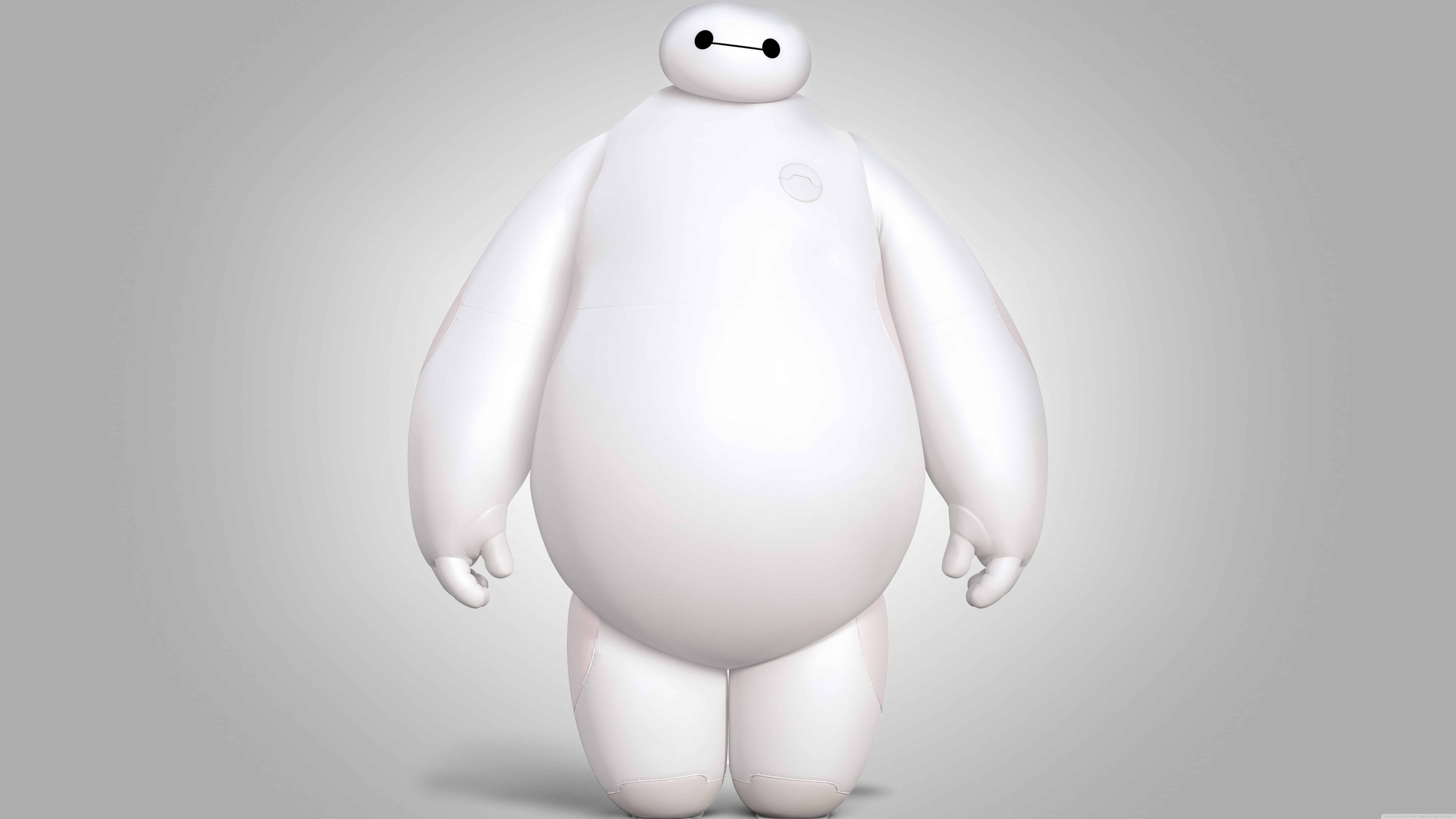 Big Hero 6 is a 3D computer animated superhero film produced by Walt Disney Animation Studios. It is a story about Hiro Hamada, a 14-year-old robotic genius. After an unfortunate event in San Fransokyo Institute of Technology, Hiro discovers one of his late brother’s inventions, an inflatable health care robot named Baymax. Baymax was invented to provide help to those in need and was programmed to always do good. Eager to investigate about the Institute’s incident, Hiro forms a group of super heroes. Using his knowledge in robotics and technology, he built suits for each of the six members, including him and Baymax, to track down the masked villain he believed was the one who caused the fire and explosion. They later discover that it was Callaghan under the mask and he is trying to get back at Krei for losing his daughter. Hiro and Baymax saves Callaghan’s daughter from the teleportation portal where she was stuck and in hypersleep. Everything is at peace in the end but the team of superheroes continued to help the people.