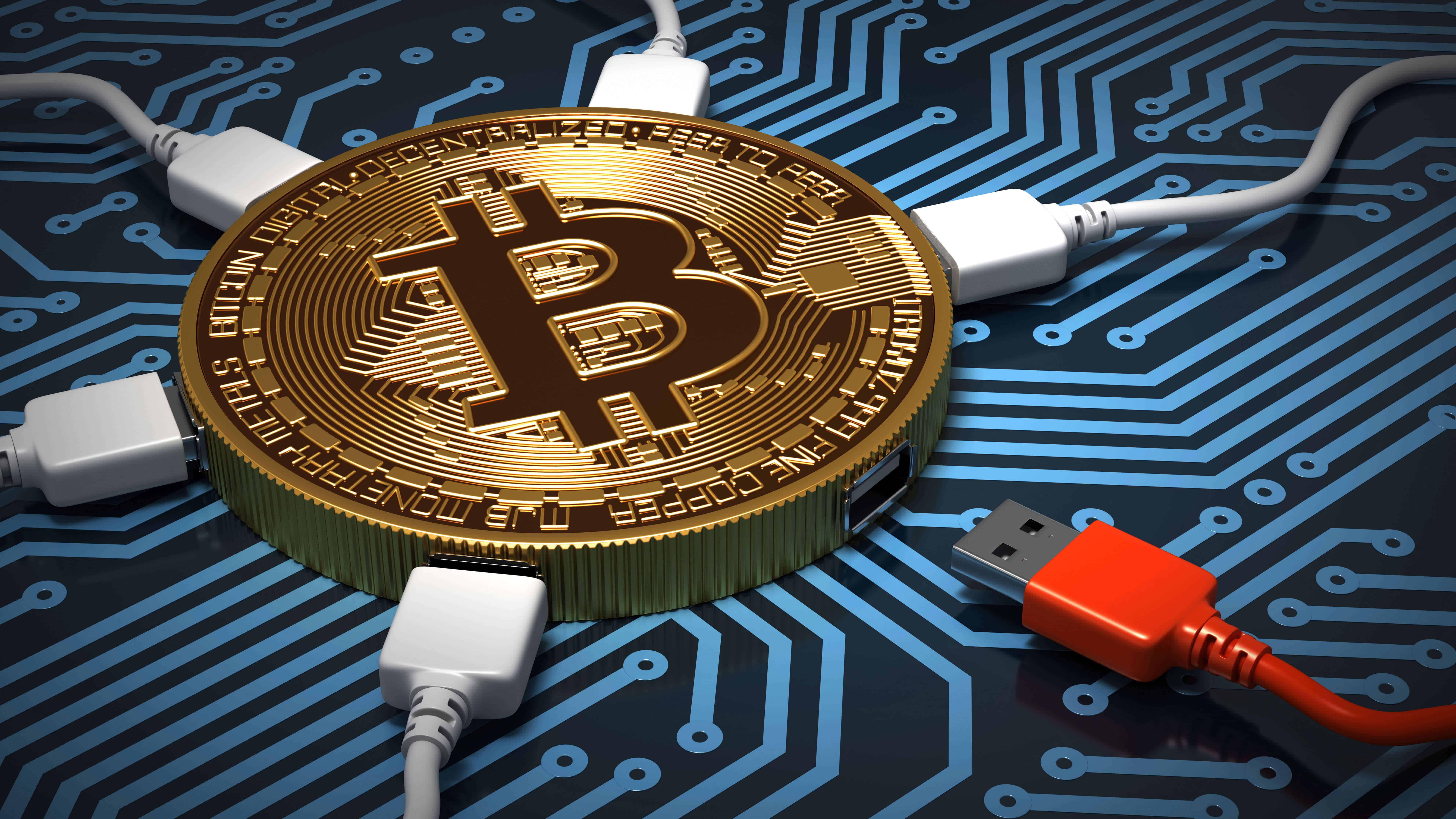 Bitcoin is a digital currency in which encryption techniques are used to monitor transactions and regulate generation of units. It was created by a software developer who goes by the name of Satoshi Nakamoto in 2008. He described bitcoin as a peer-to-peer version of electronic cash. It can be used to book hotels and purchase items online anonymously and without the need for middlemen – meaning no banks to add interests and fees. International transactions are made easier and cheap. Bitcoins can be acquired thru “bitcoin exchanges” similar to foreign currency exchange shops or through a reward process known as “mining” where people use their computers to solving complex math puzzles. It is designed to ensure that only 21 million will ever exist. As of 2018, 16 million are in use. 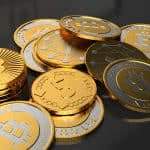 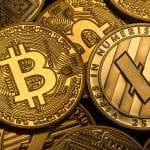 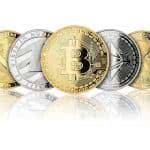 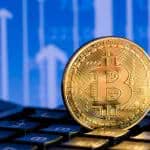 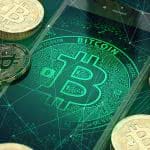