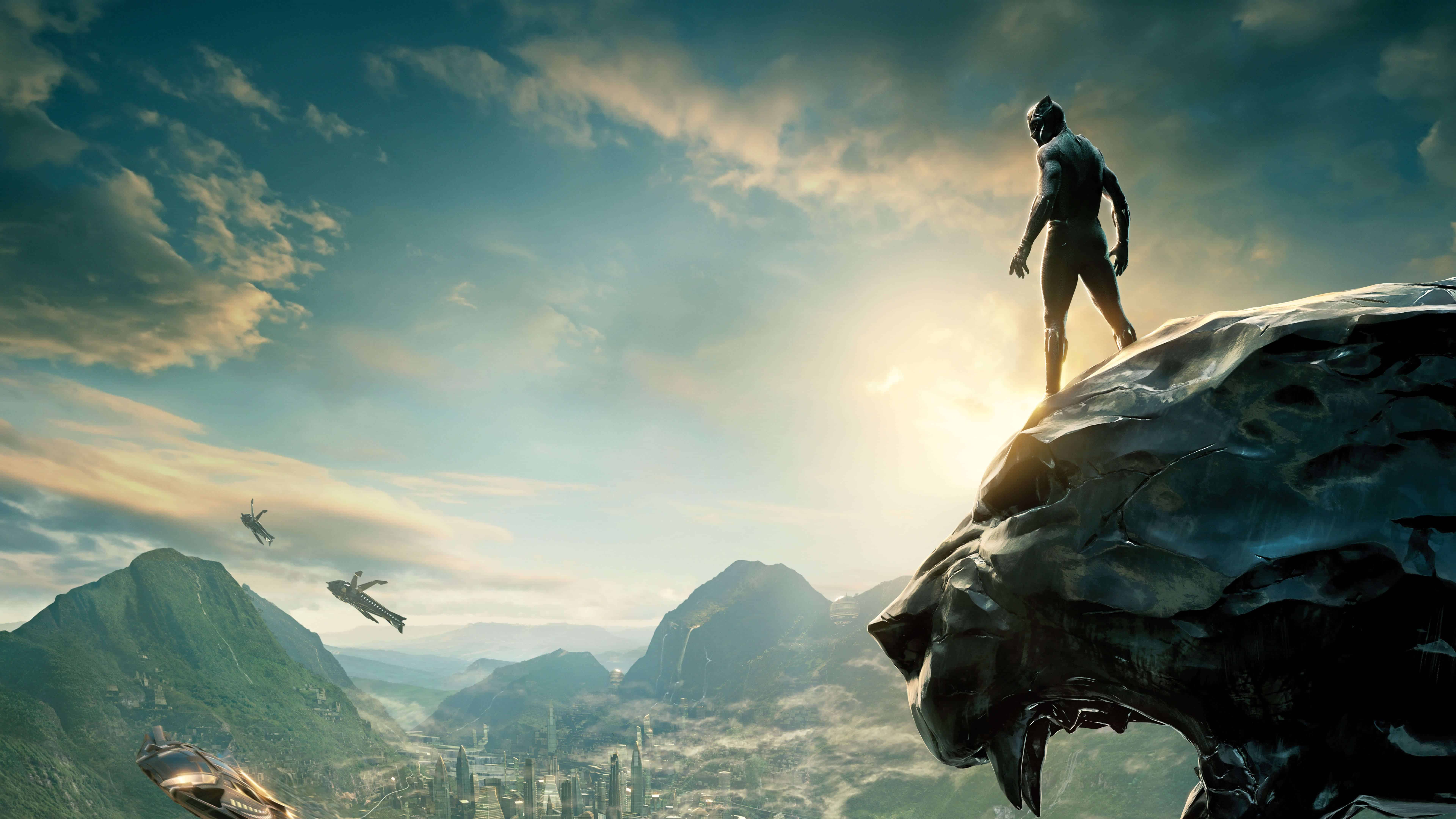 Black Panther is a 2018 American Superhero film based on the Marvel Comic character portrayed by Chadwick Boseman. The film tells the story about the hero of the fictional African kingdom, Wakanda. Behind the mask is T’Challa, the ritual leader of the Panther Clan. After studying in Europe and America, he underwent ritual in Wakanda including defeating his uncle S’yan to win the heart-shaped herb which gave him extraordinary abilities and linking him spiritually to the Panther God. As the present King and the Black Panther, he continued to transform his country into a high-tech paradise. When foes conspire to destroy their kingdom, the Black Panther together with Wakandan forces seek the help of C.I.A agent Everett Ross to prevent Wakanda from being dragged into war.