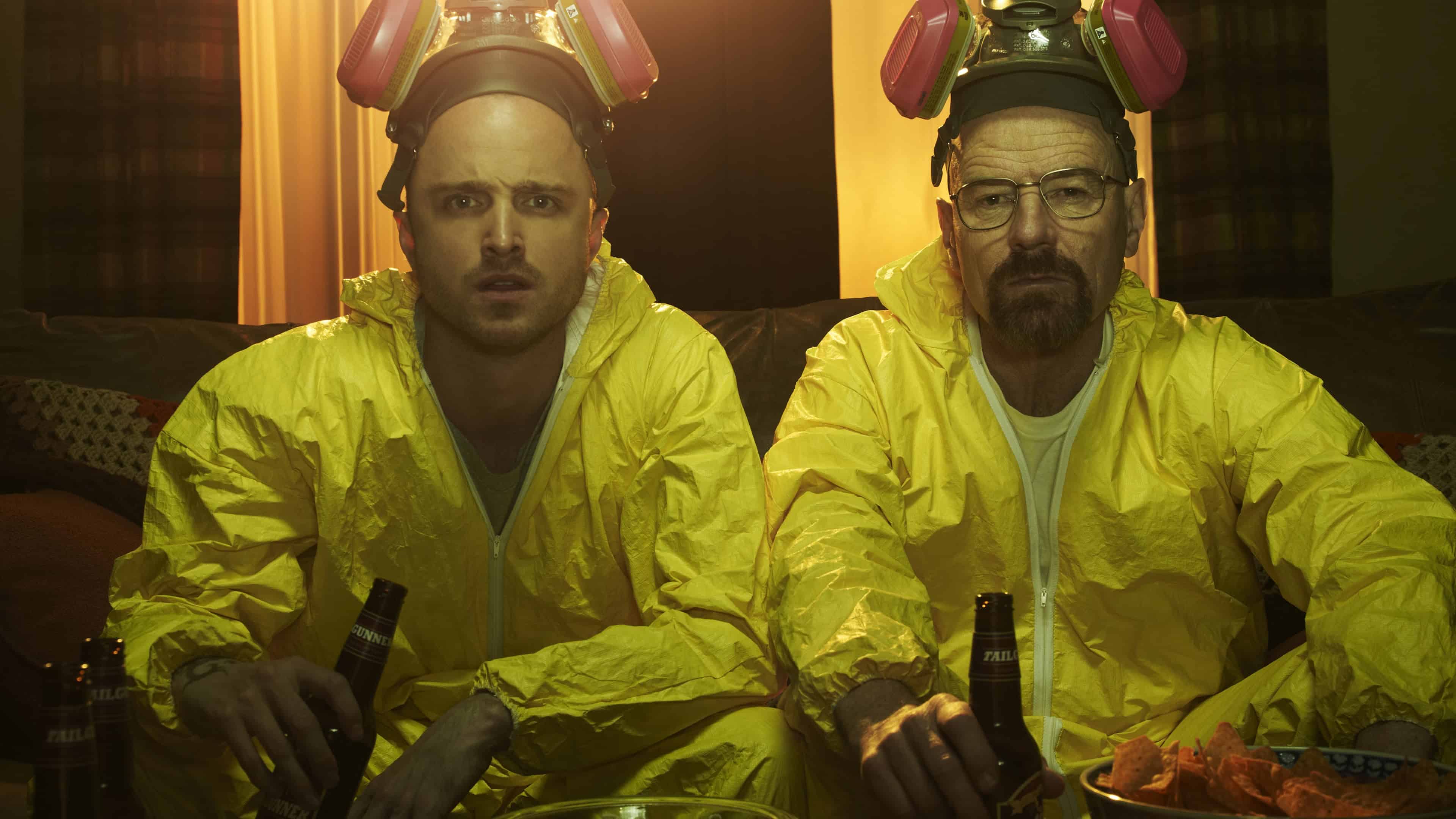 Walter White and Jesse Pinkman are the two main characters on Vince Gilligan’s Breaking Bad Series. The series first aired on January 2008 and ended in September 2013 after 62 episodes. Walter White portrayed by Bryan Cranston, is a chemistry teacher diagnosed with stage III lung cancer. Jesse Pinkman portrayed by Aaron Paul, is a former student of White and a high school drop out. With Jesse being known for drug dealing, Walter White partners with him to raise money to provide for his family through manufacturing and selling methamphetamine. The two became famous in the drug trade for producing the Blue crystal, having the highest purity ever known. Pinkman and White manufactured crystal meth in a lot of different setting but still produced the same results. They started in an RV, then in a laboratory for Gus Fring, and later in houses being bug bombed by Vamonos Pest Control. 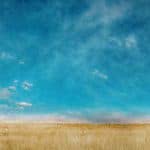 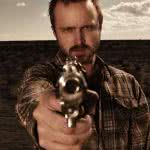 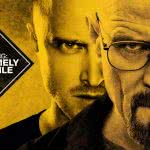 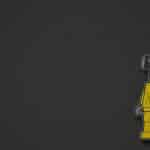 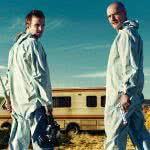 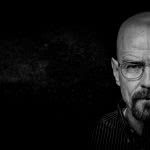 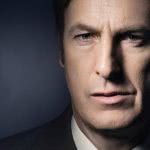