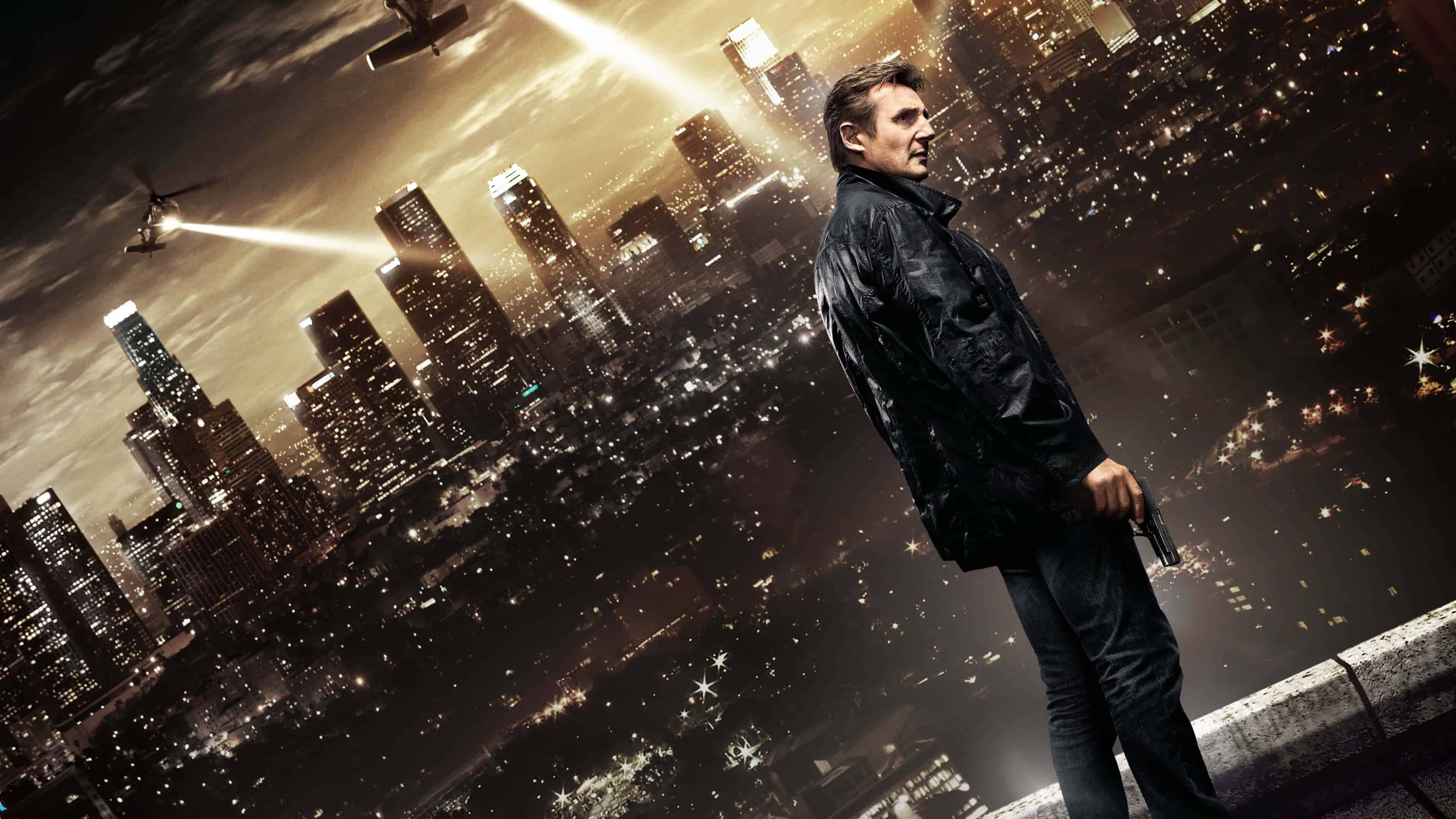 Bryan Mills is a character in the film series Taken portrayed by Liam Neeson. Taken 3, the final instalment to the Taken trilogy was directed by Olivier Megaton. It was released on January 2015. The main character Bryan Mills is a former covert operative living a quiet life. His years of service in the government has caused his divorce and unhappy family life. After his retirement, Mills tries to patch things up with his ex wife and build a relationship with his daughter. Unfortunately, he was set up. His wife was  murdered and he was accused of the crime he did not commit or even witness. For the last time, Bryan Mills must use his military skills and intellect to track down the real killer and protect the only person that matters to him, his daughter.