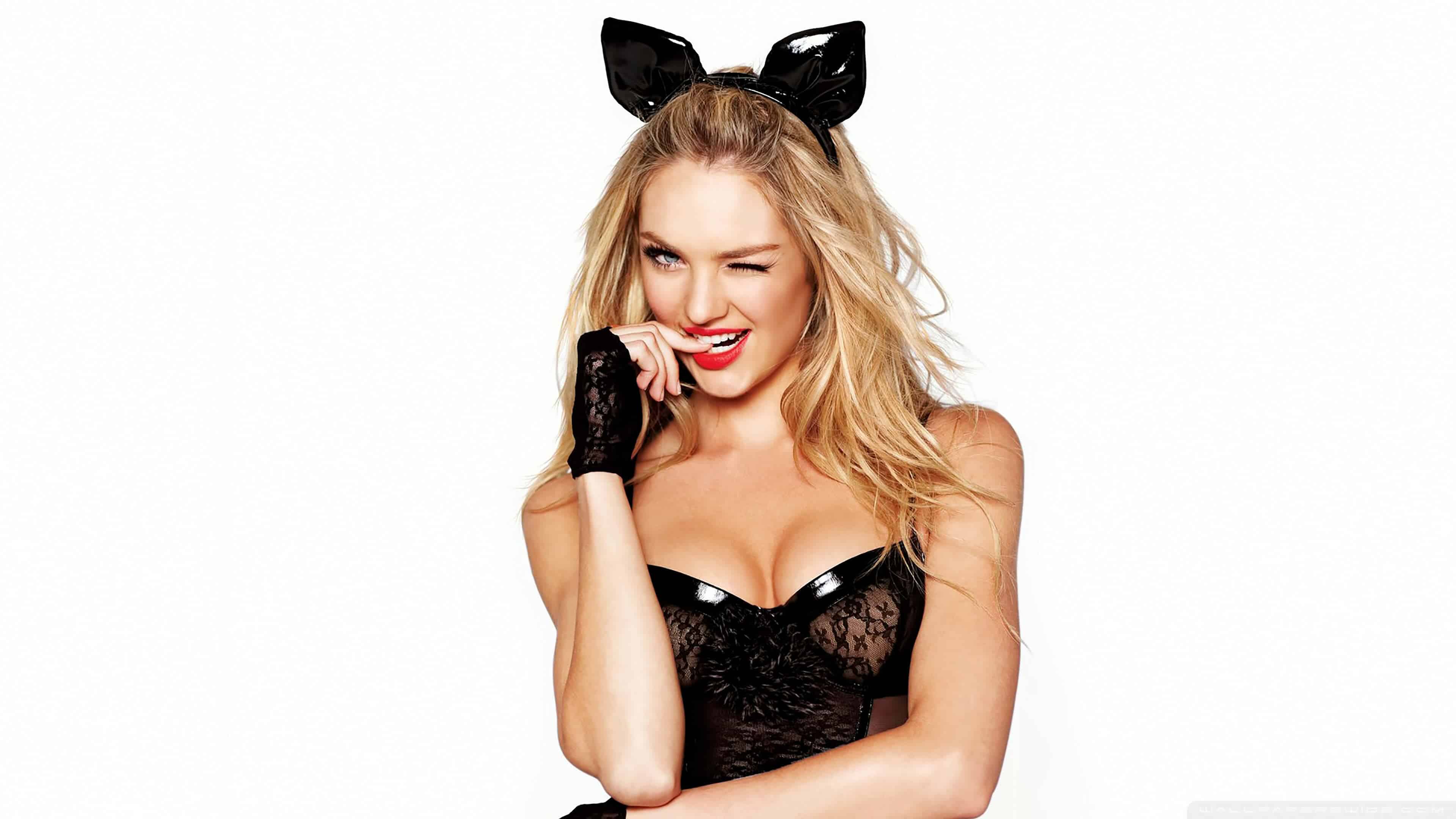 Candice Swanepoel is known to be a part of the Victoria’s Secret Angels. She is born on October 20, 1988 and grew up in Mooi River, South Africa. She has appeared in editorials of Elle magazine around the world and has walked the runway for famous brands such as Fendi, Chanel, Dolce and Gabbana and alot more. Before she became an Angel in 2010, she was featured in advertising campaigns for Tom Ford,True Religion, Nike, Juicy Couture and more. She was voted number 1 in 2014 Maxim’s Hot 100 List.