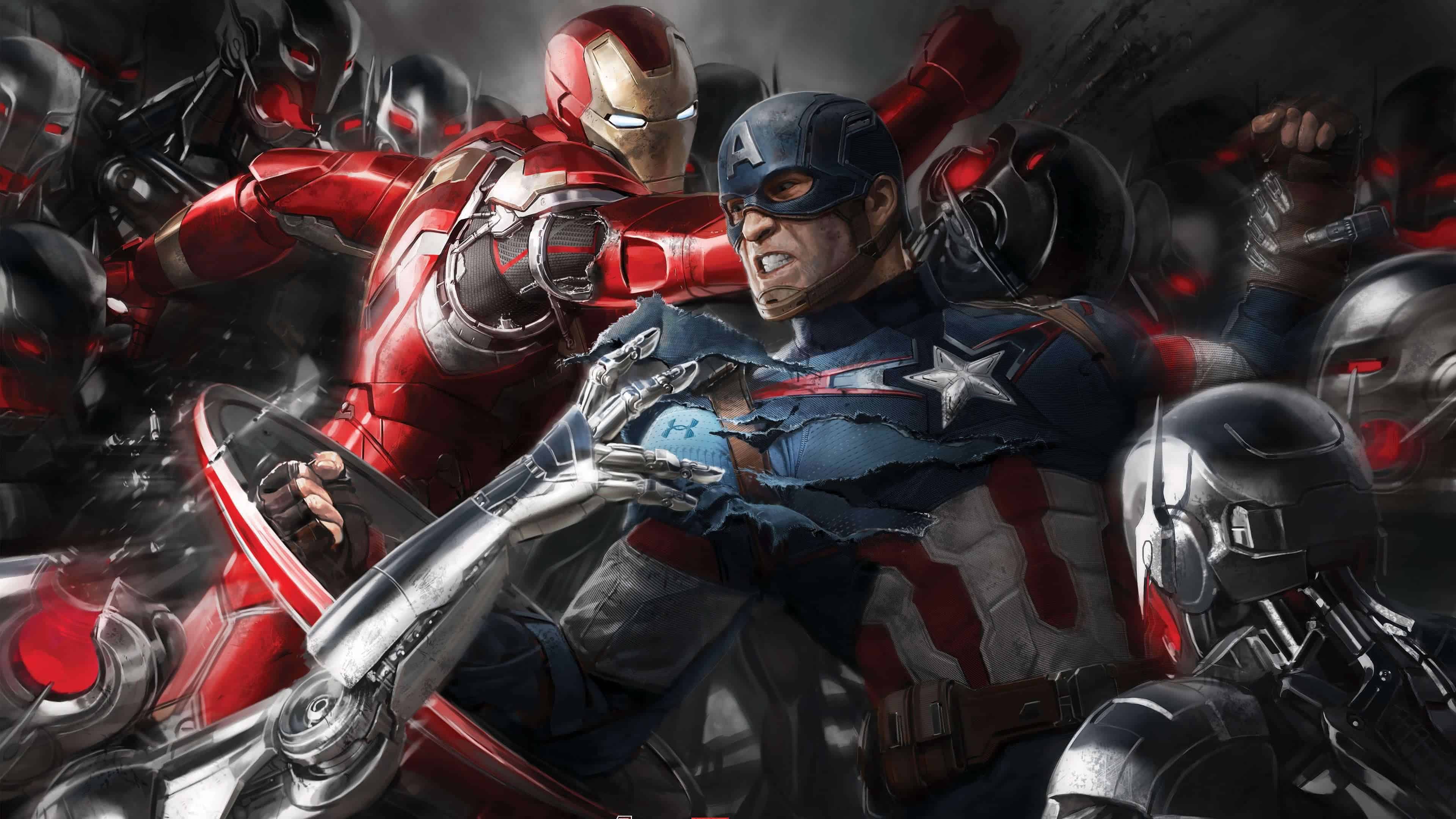 Captain America: Civil War is a 2016 superhero film produced by Marvel Studios. In this sequel, the government prepares to pass the Sokovia Accords which aims to control the Avengers. This divides the team between Tony Stark who supports the government’s decision to oversee them, and Steve Rogers who trusts his judgement that the Avengers is better without the oversight.