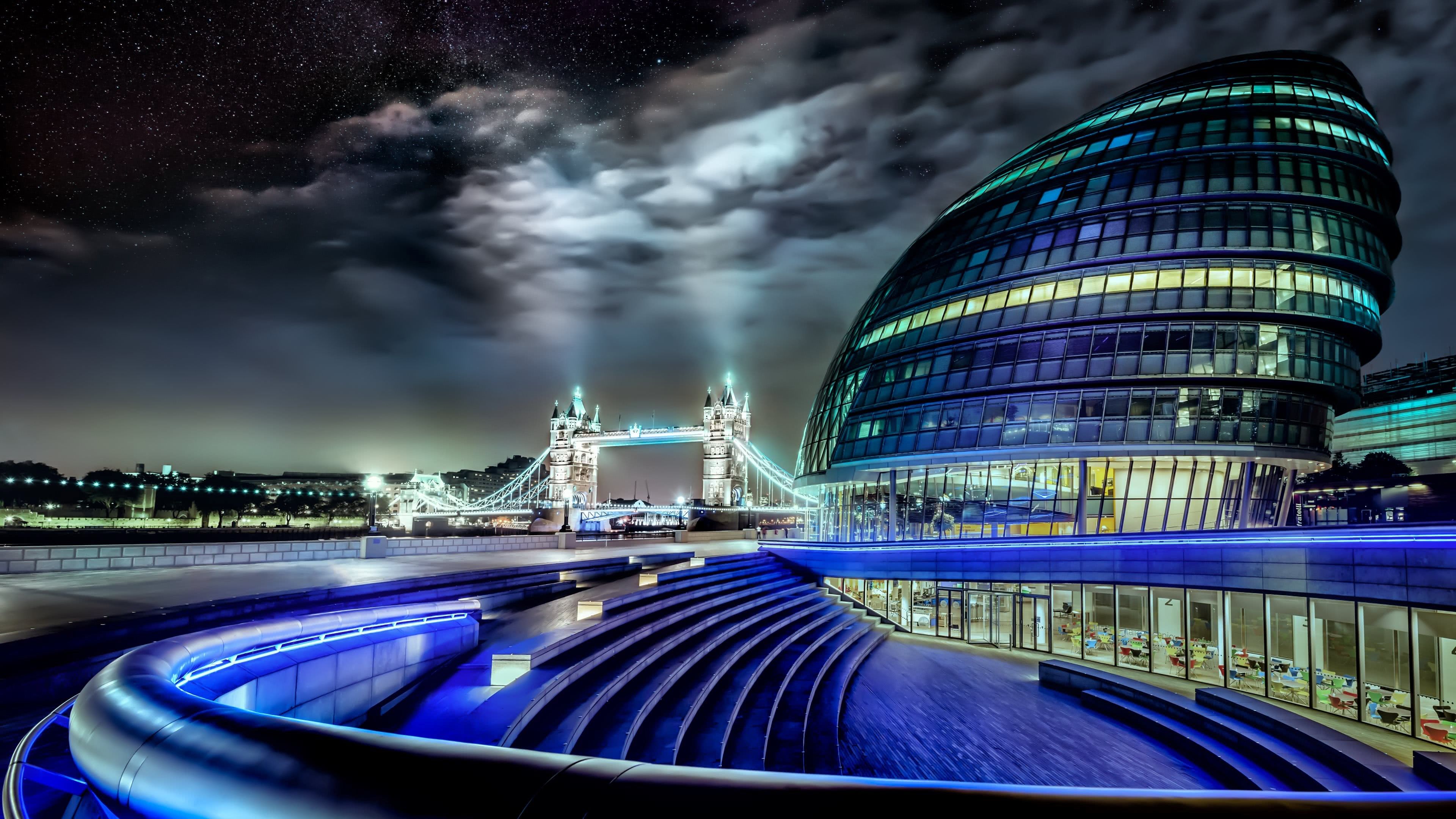 London City Hall used to house the offices of the Mayor of London and the London Assembly. Recently, the Greater London Authority took over the place. It is a portion of the More London development on the south bank of Thames and is situated between Tower Bridge and London Bridge. Norman Foster, an internationally famous architect designed this building. All the features of the structure are created to function together with other features to ensure that the building stays warm or cool in an environmentally-friendly way besides being highly energy efficient. The developers incorporated photovoltaic cells to be able to abide by the strict energy guidelines of the United Kingdom.

This building is well-known for its distinct bulblike design that is prominent despite the conservative background of the south bank of River Thames. The bulb-shaped character of the building assists in lowering the outer surface area, which would need reduced energy to heat. People can enter the building using a helical staircase that runs around 500m to the top of the building. It is equipped with a viewing and exhibition area at the top floor that the Greater London Authority usually use as a meeting area. The nearest Underground Stations here are Bank and Bermondsey, London Fenchurch Street, Monument, Tower Hill and London Bridge. 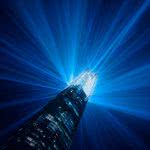 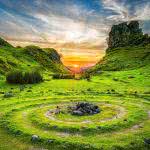 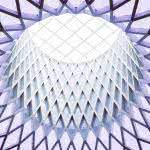 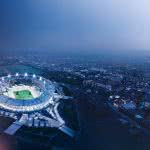 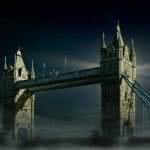 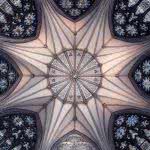 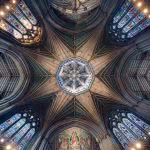 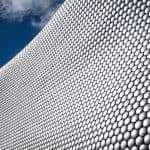 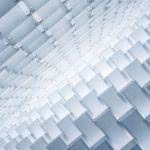 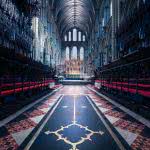