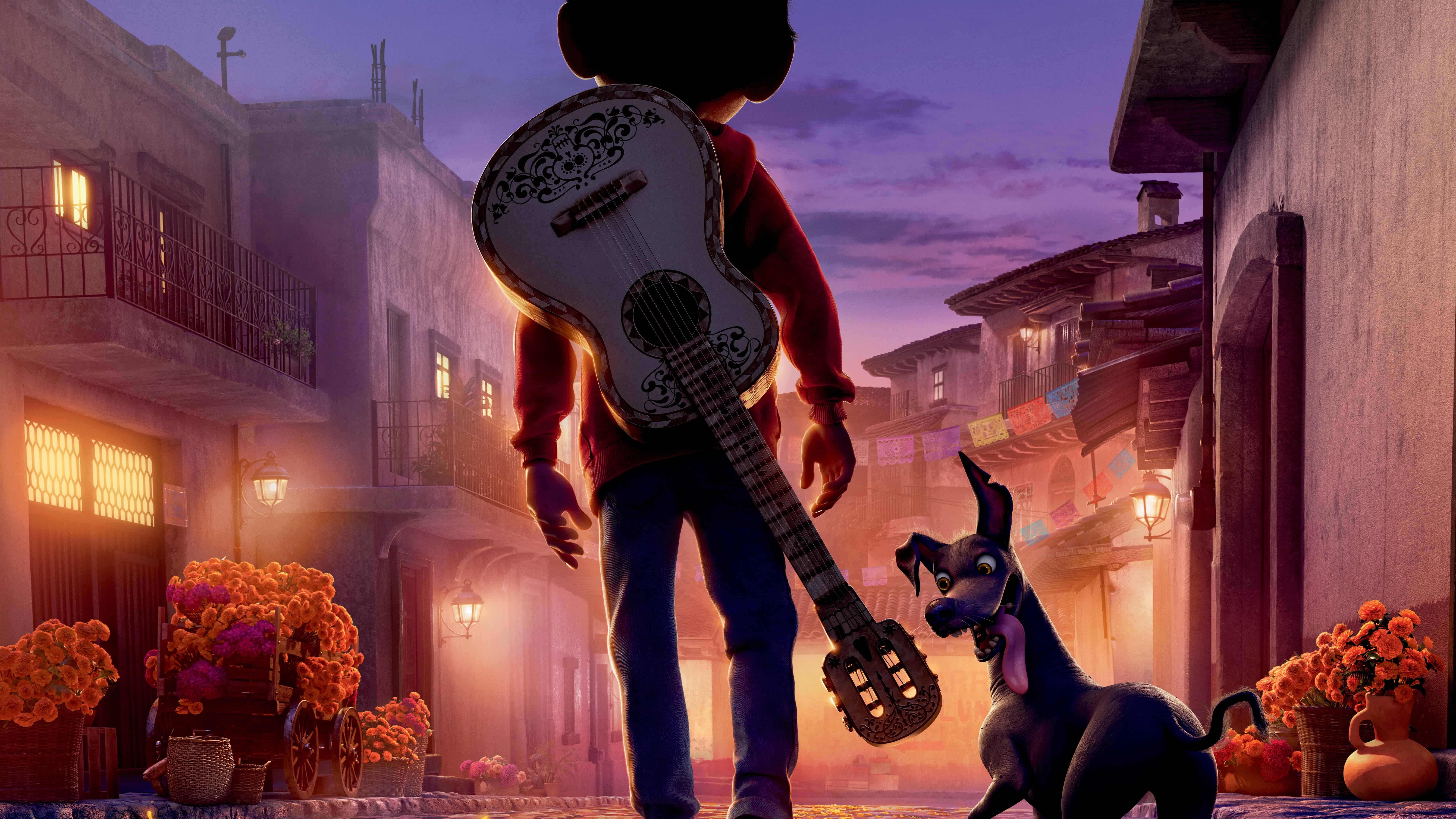 Coco is a 3D computer animated fantasy film produced by Pixar Animation Studios based on the original idea by Lee Unkrich, the director. The concept is based on the Mexican Holiday “Dia de los Muertos” (The Day of the Dead). The story is about a 12-year-old boy named Miguel Rivera who was born to a family of musicians. He was accidentally transported to the land of the dead and seeks help from his great great grandfather to return to his family among the living. The film premiered October 20, 2017 in Mexico during the Morelia International Film Festival. 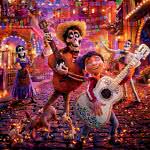 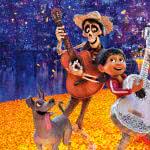