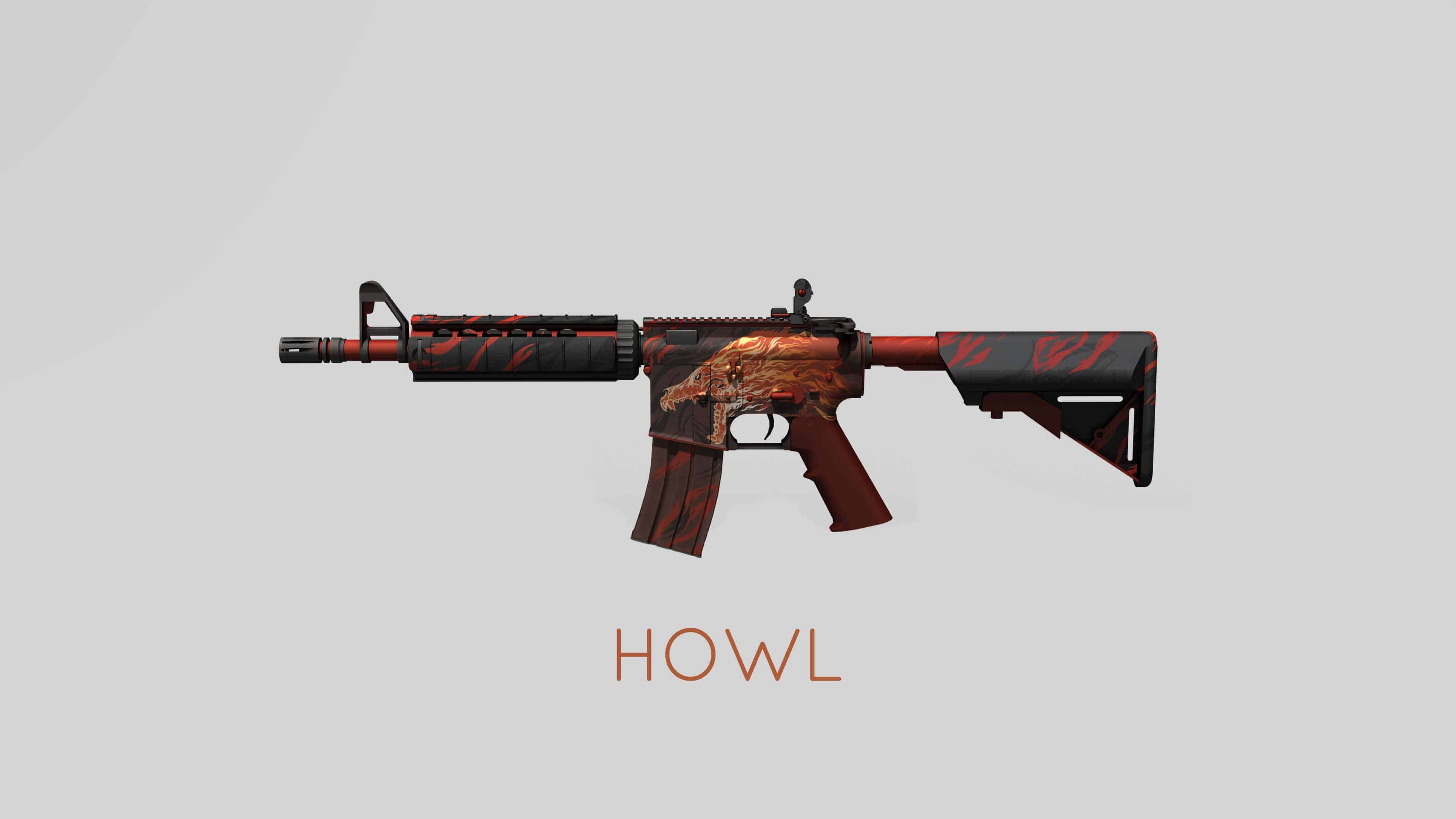 The M4A4 HOWL Skin is a weapon custom painted with the image of a snarling wolf added on May 1, 2014. Gun paint has become as much part of Counter-Strike culture as diffusing bombs and rescuing hostages. It is a fun and rewarding way to liven up a weapon or show a player’s status and the M4A4 howl skin is said to be the closest thing Counter-Strike has to a legendary gun 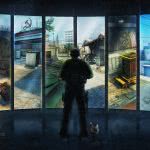 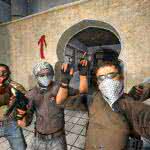 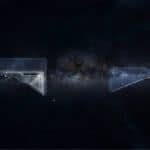 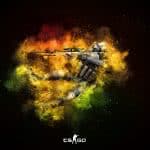 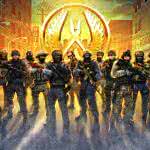 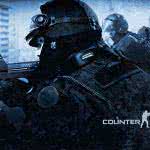