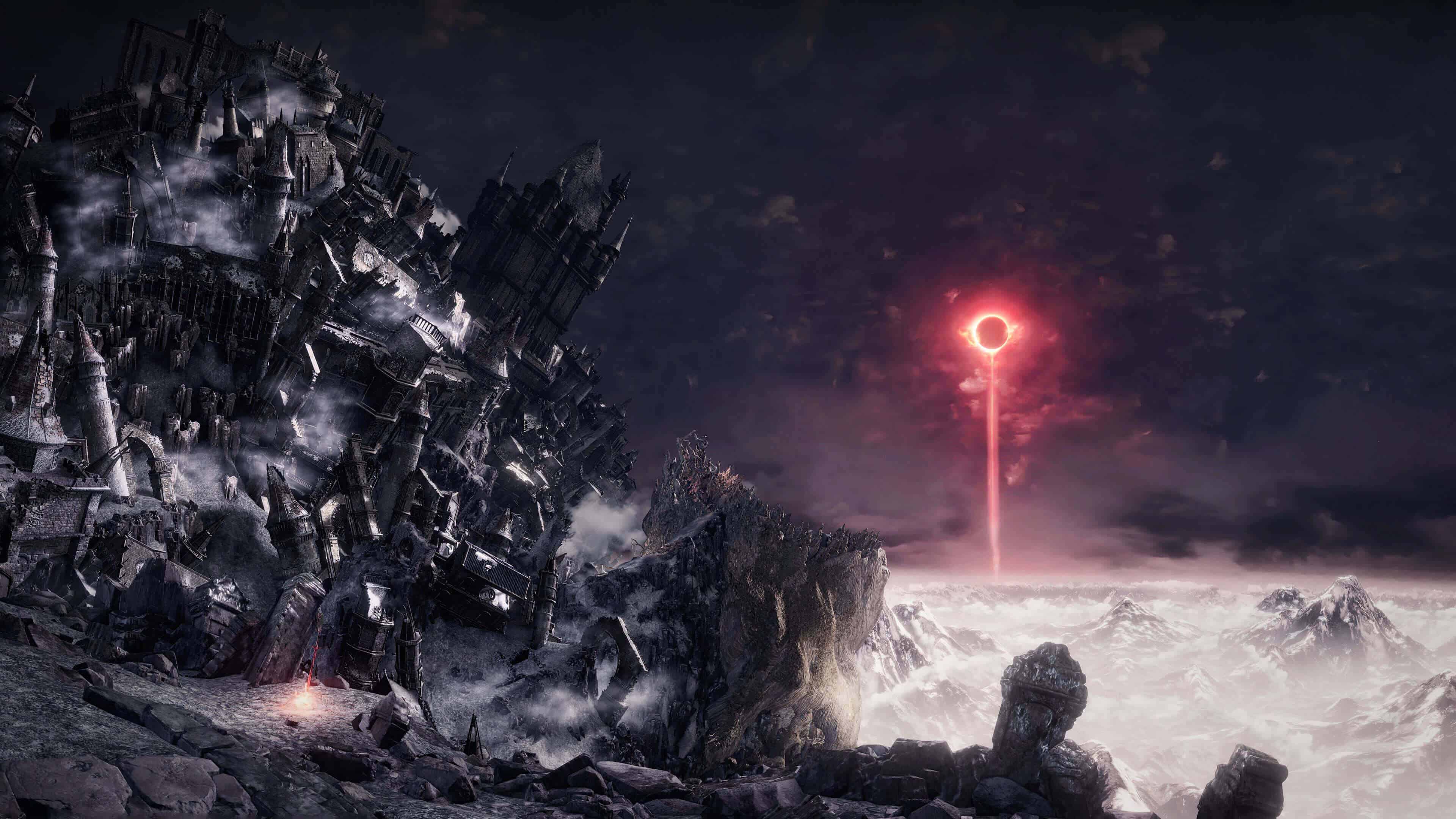 Dark Souls 3 is a role-playing video game in the third-person perspective. Players are equipped with bow and arrows, throwable projectiles, swords and such weapons to fight against their enemies. The Kiln of the First Flame is the final area in the game. It is only accessible after you have defeated majority of the bosses. The structure of the Kiln was built around the cave where the First Flame was found during the Age of the Ancients.

Dark Souls 3 was a success due to the game’s development from its previous series. It became the fastest selling game in Bandai Namco’s history, over 3million copies on its first two months. 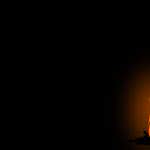 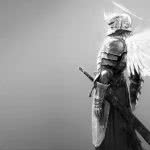 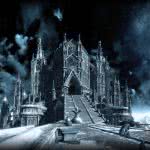 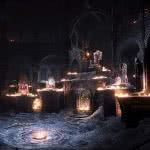 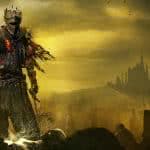 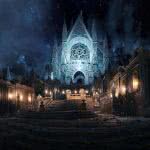 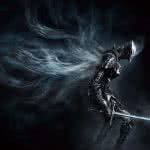 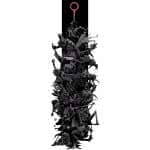 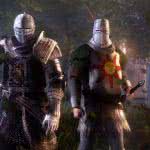 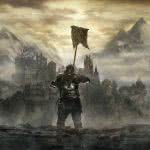 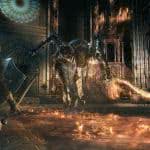 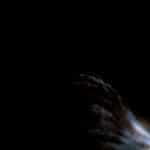 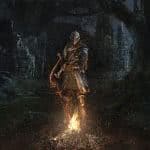 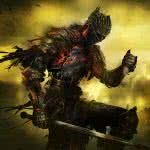