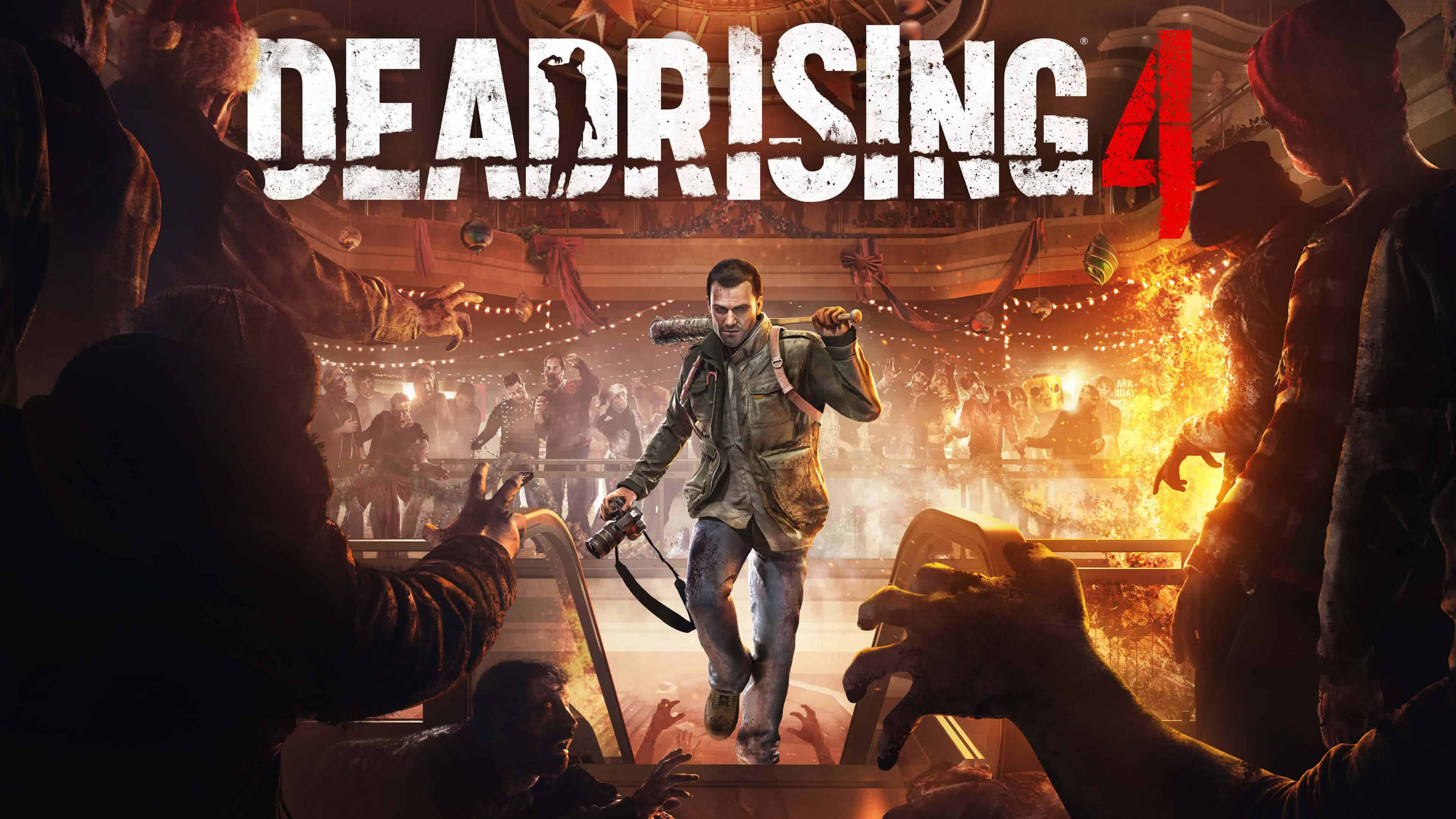 Dead Rising 4 is a survival horror brawler video game in an open world setup. Capcom Vancouver developed this, while Microsoft Studios published this for Xbox One and Microsoft Windows. They first announced the game on June 13, 2016 at the E3 2016 press conference of Microsoft.

The game basically features the comeback of Frank West in the Christmas-themed town of Willamette, Colorado. The developers released this game globally last December 6, 2016 where the critics mostly gave it positive reviews. However, it received different reactions from their target audience. Unlike its predecessors, it does not feature a co-op gameplay or a timer system.