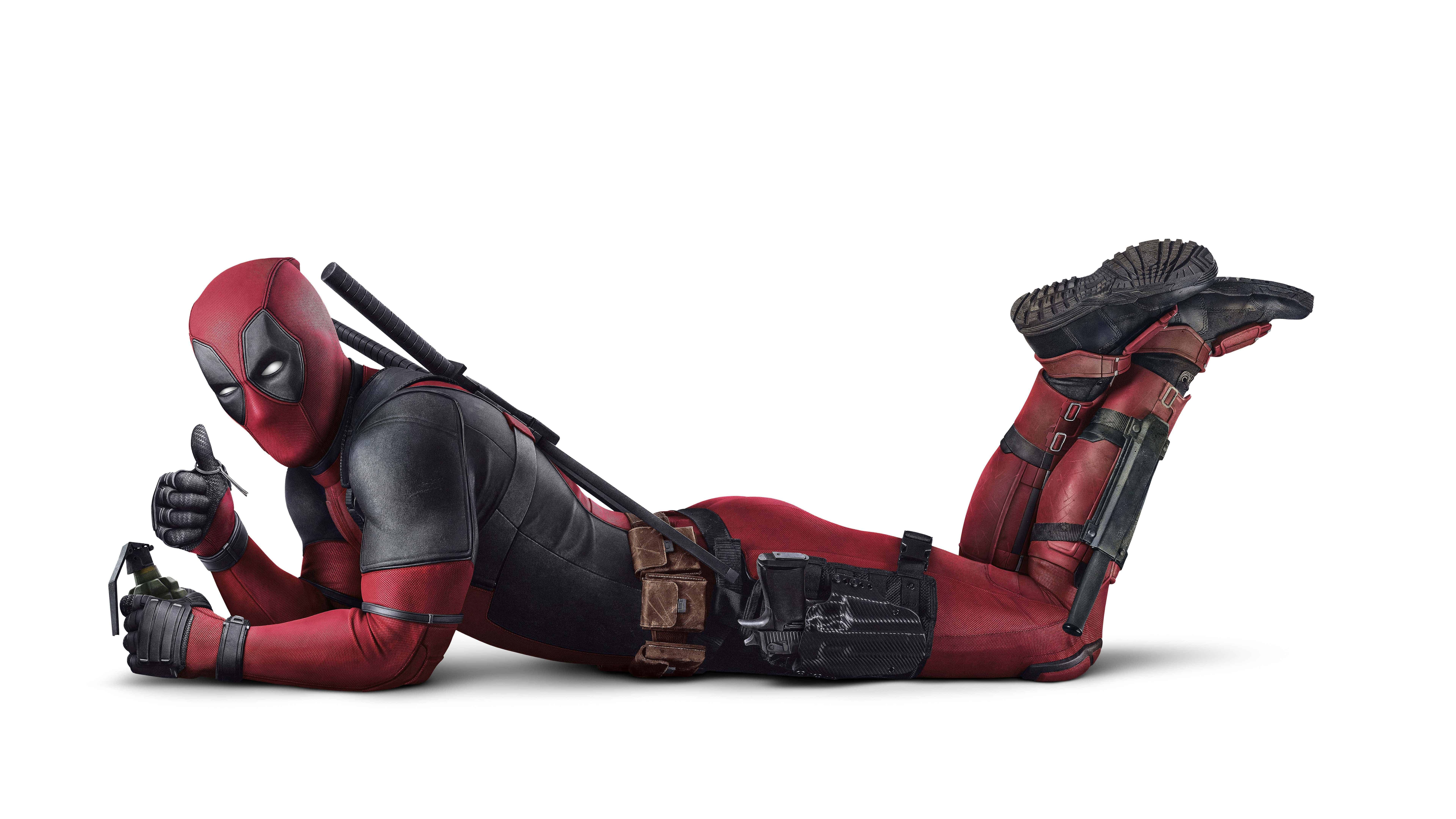 Deadpool is an American superhero film released on February 2016 based on the Marvel Comics character and was directed by Tim Miller . The character is portrayed by Ryan Reynolds. The film is about Wade Wilson who was diagnosed with terminal cancer. He leaves his partner without warning so she won’t witness him die. He comes across a mysterious man who offers him an experimental cure for cancer. He was taken to a laboratory where he was injected with a serum and underwent days of torture  to awaken his mutant genes. He finally develops a superhuman ability to heal, which cured his cancer, but left him with burn like scars all over his body. After he survived the burnt down laboratory, he swore to hunt down Ajax, the man who caused his disfiguration, to make him reverse it. Wilson disguised himself in a suit and mask and adopts the name “Deadpool”. When he finally battles with Ajax, Deadpool learns that his disfiguration cannot be cured and although he promised his friends to be more heroic, he kills Ajax. Despite the love of his life, Vanessa, being angry at him for leaving her, she reconciles and accepted his new apperance. 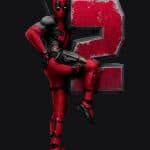 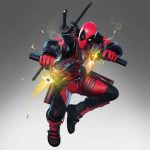 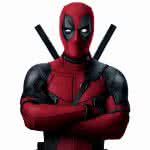 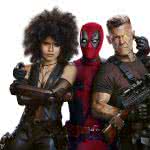