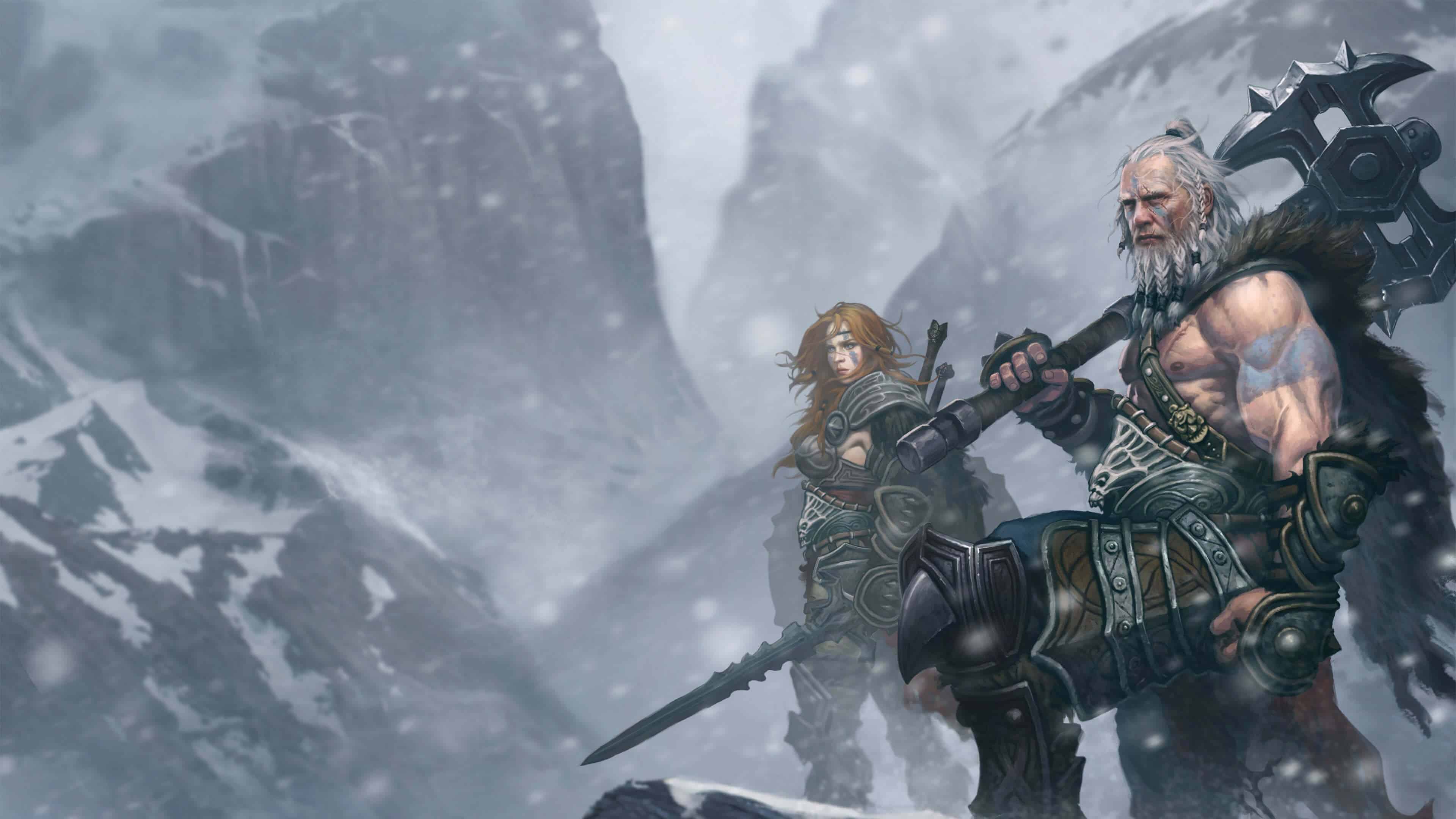 Diablo III is an action role-playing video game developed by Blizzard Entertainment and was released May 2012. One of the seven character classes players can choose are the Barbarians. Barbarians are known for their incredible physical strength which enables them to plow through crowds and crush opponents. This character class is equipped with hand held weapons such as axes, spears, even dual wielded weapons making them ideal for close combat. In battle, they deliver endless melee blows which become stronger in each strike even as enemies attack them. In this installment, they Barbarian uses a Fury skill which allows the character to remain in combat for a long period of time. 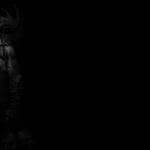 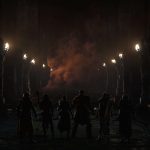 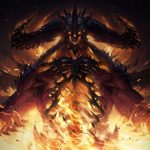 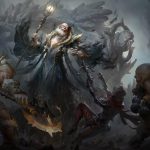 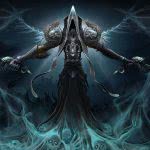 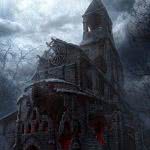 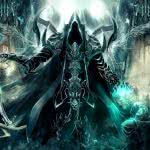 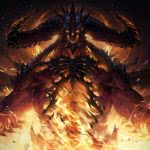 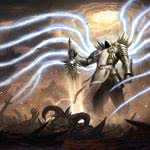