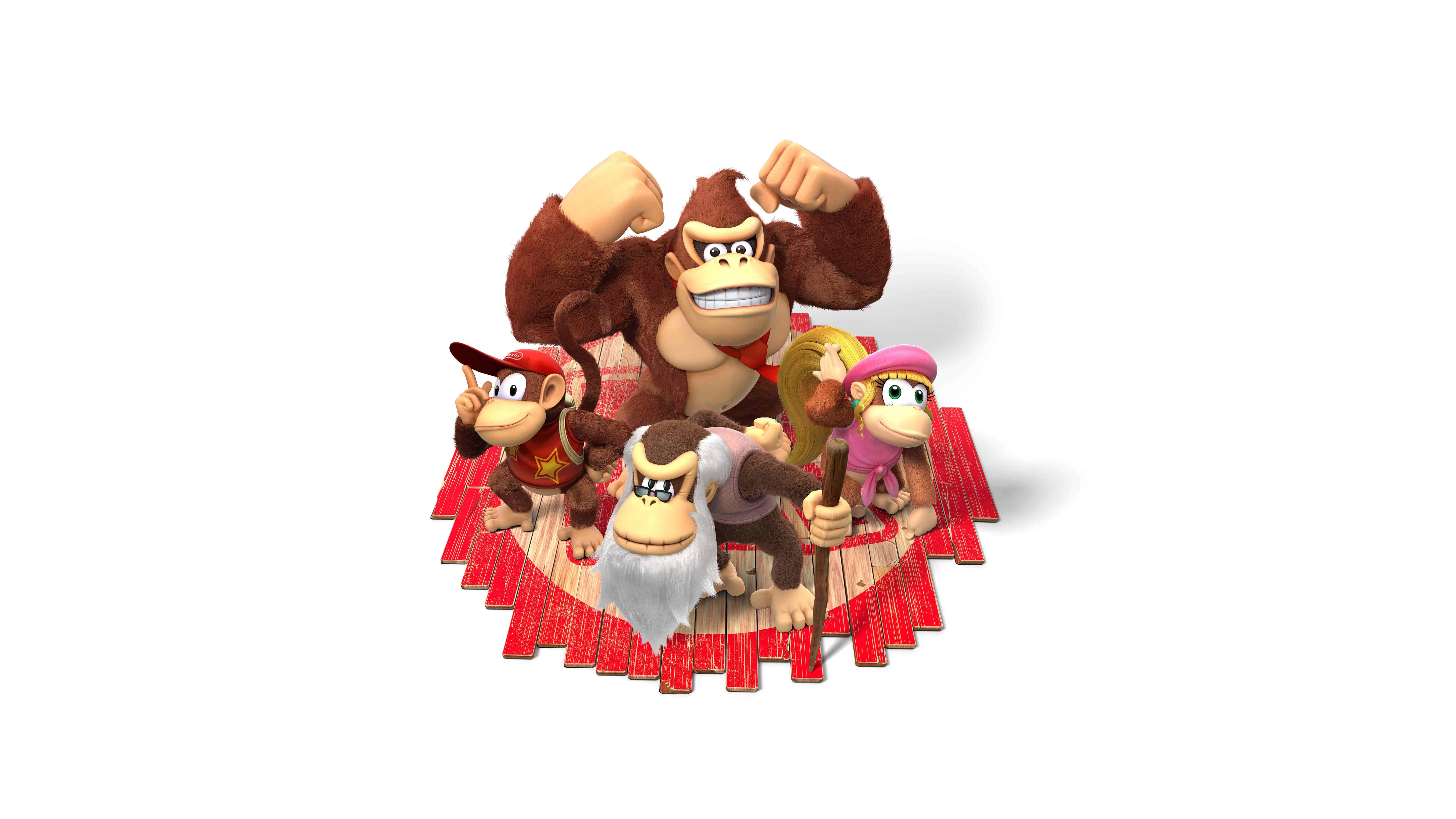 Donkey Kong is one of the first arcade platform game released by Nintendo in 1981. It was developed by first time video game designer, Shigeru Miyamoto and Nintendo’s chief engineer, Gunpei Yokoi. It is one of the most popular and important titles from the golden age of arcade video games.

The player maneuvers Mario (in the early days called Mr. Video and then Jumpman) across series of platforms while avoiding and jumping over obstacles to rescue the damsel in distress named Pauline (first known as Lady) from Donkey Kong, a giant ape. Pauline is on the top level so Mario must work his way up with out being hit by barrels