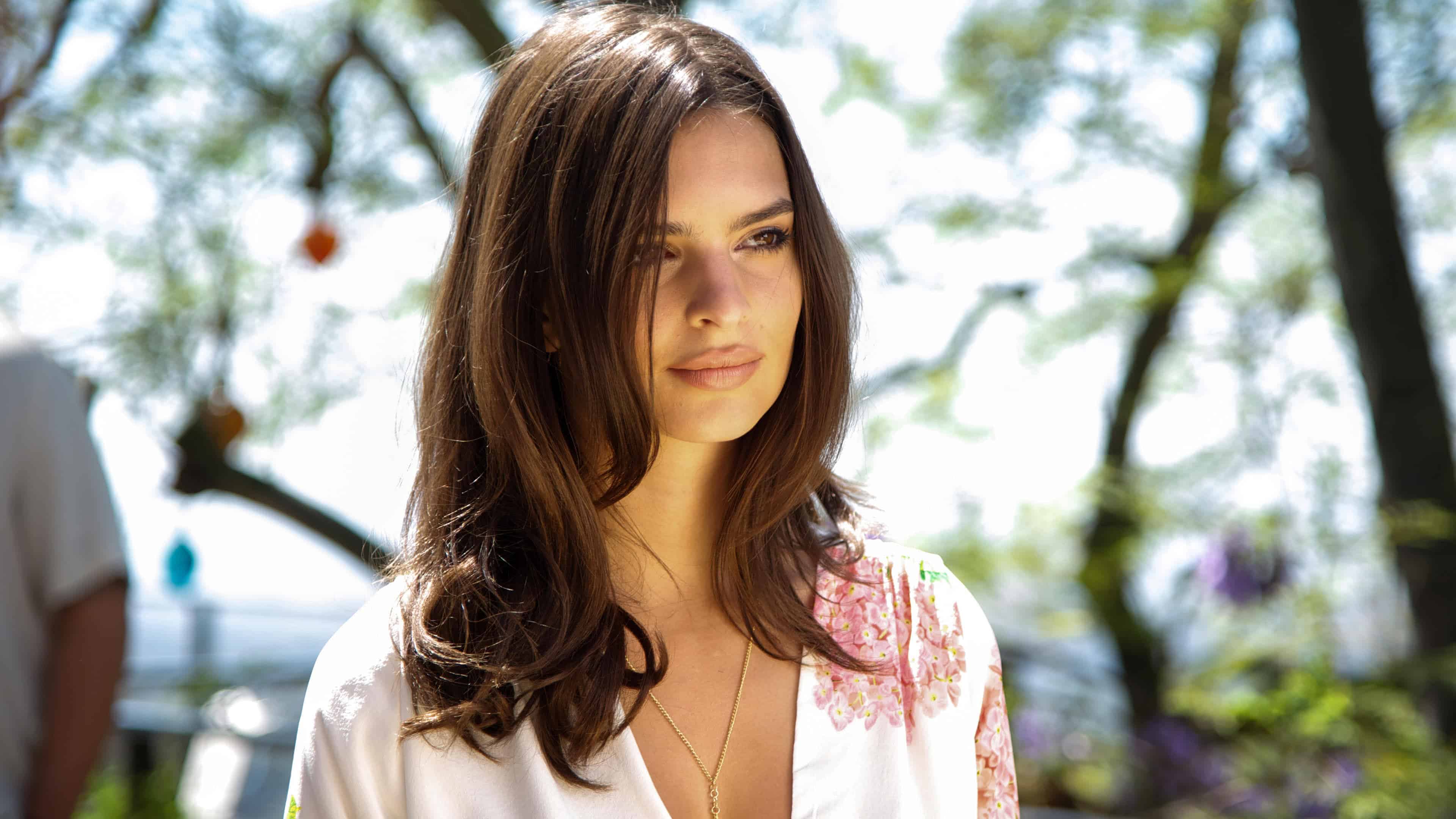 Emily O’Hara Ratajkowski is an American actress born in London on June 7, 1991. She travelled a lot growing up but was primarily raised in California. She started modelling at a young age and became recognized as a fashion model after shooting with Tony Duran. In 2015, she made her runway debut as a model for Marc Jacobs in the New York Fashion Week. After that, she became a part of the Paris and Milan Fashion Week for various high fashion brands. Ratajkowski has also appeared in movies along side Ben Affleck and Zac Efron.