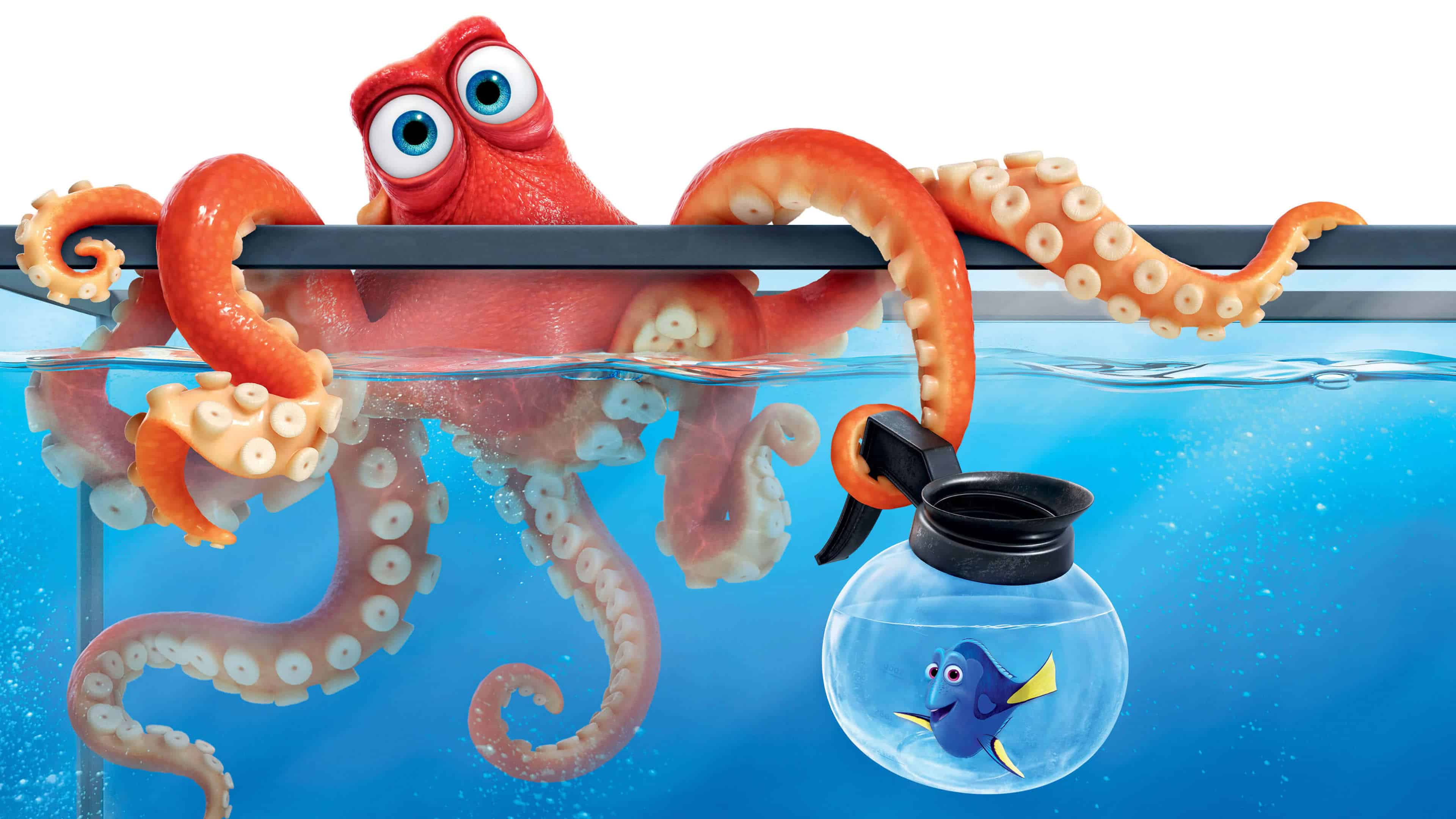 Hank the Octopus is the supporting character in the Pixar animated film Finding Dory.  He might be grumpy, but he proves in the movie that he has a good heart. Animators reveal that Hank is actually a septopus and not an octopus because of a missing tentacle. During the creation of Hank’s character, the team admitted that they developed his tentacles and body separately. They could only fit seven tentacles when they tried to affix all eight to his body, which is why they just settled with the lost limb back story.

Despite his inadequacies, Hank is still as capable as his eight-tentacled peers. He is an established escape artist with an ability to camouflage. He was even the first character to welcome the protagonist Dory when she found her way in the Marine Life Institute. However, his goal was to not make new friends, but to find a way out of the institute. He aimed to get himself in the transport truck that delivers the animals to a comfortable Cleveland facility where there is peace and quiet. 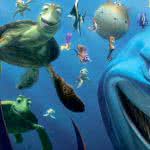 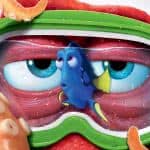 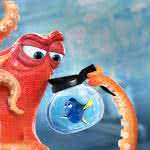