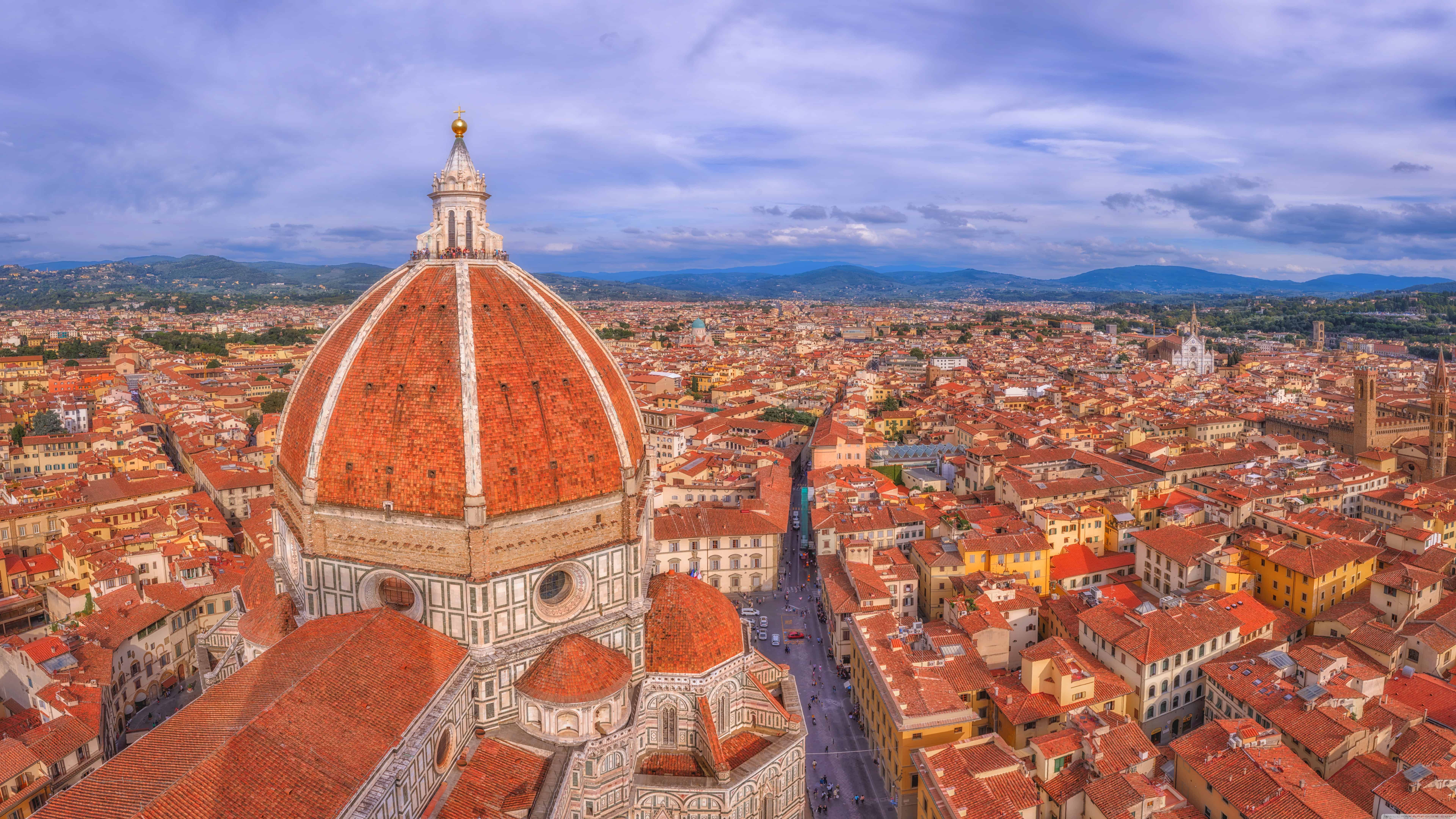 Cattedrale di Santa Maria del Fiore was originally designed by Arnolfo di Cambio. The religious structure was opened to the public in 1367 despite the facade and the Dome being unfinished until 1436. The Cathedral was completely covered in coloured marbles and had stained glass windows. Famous artists like Donatello, Andrea del Castagno, Giorgio Vasari and Paolo Uccello contributed to the restoration designs in the succeeding centuries. At present, the Florence Cathedral is visited by people all over the world not only for its religious significance but also in appreciation of the wonderfully made structure itself. 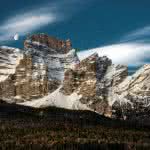 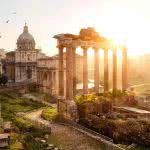 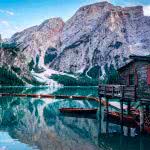 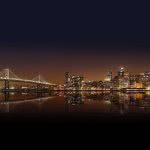 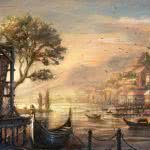 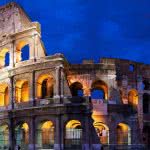 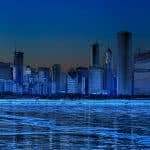 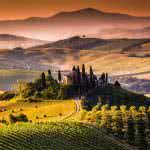 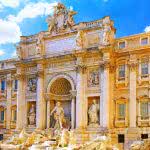 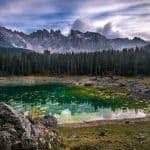 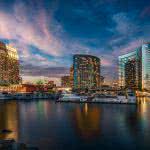