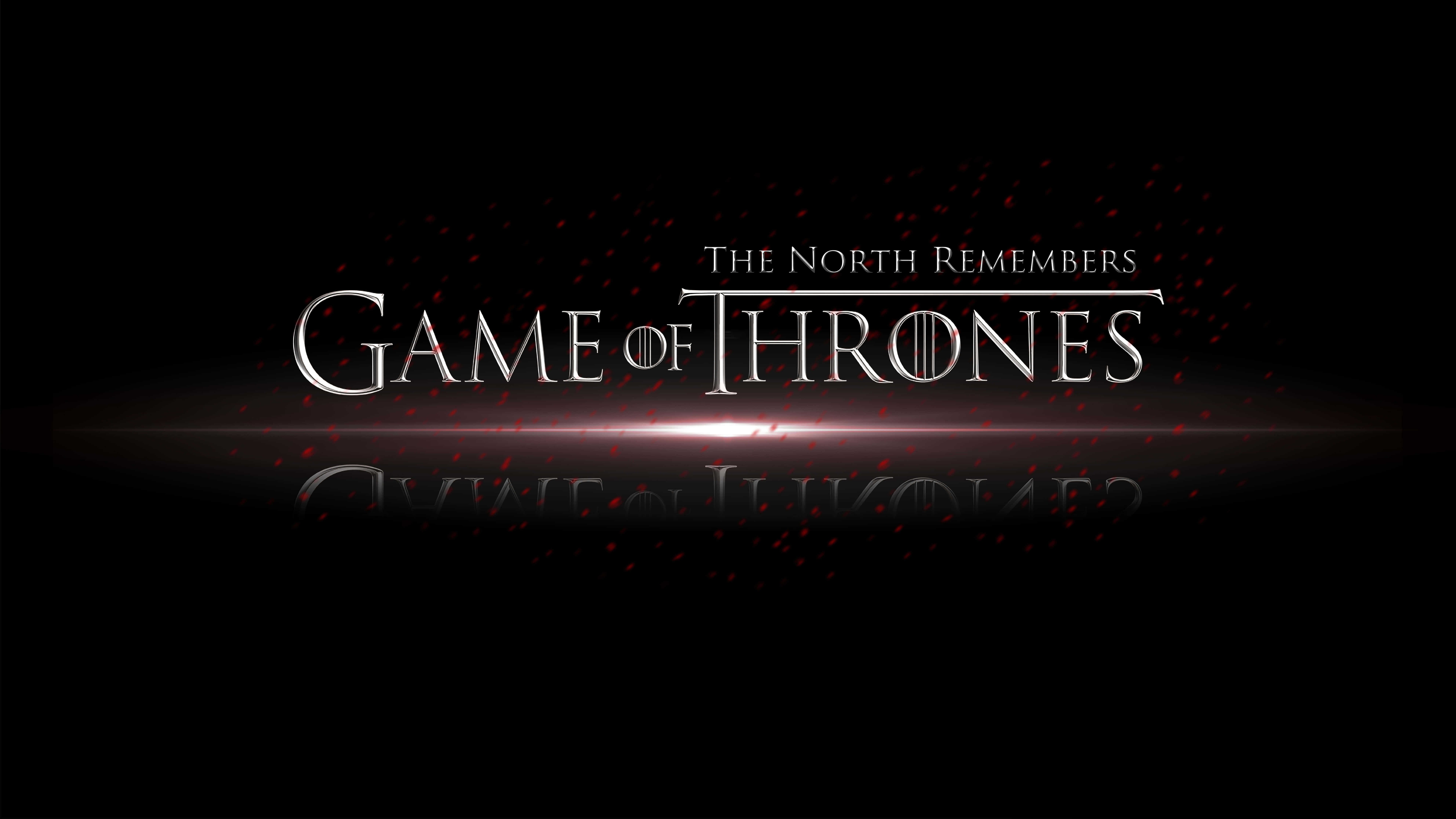 The North Remembers is the first episode of Game of Thrones Season Two, the eleventh episode of the series over all aired April  2012. In this episode, Rob Stark and the northern army continue the war against the Lannisters. Stannis Baratheon plots invasion to claim his late brother’s throne. Across he sea Daenerys, her three young dragons and khalasar is in search for allies. In the North, Bran presides over a threadbare Winterfell. Beyond the Wall Jon Snow and the Night’s Watch  shelter with a devious wildling.

In the next episodes, Rob Stark and his Army come across the Boltons in their search for allies. They were thrown a good feast which ended up to be the death of a Stark army. It was later referred to as the Red Wedding.

“The North remembers” became a battlecry, meaning the Northerners do not easily forget past events, especially betrayals. The woman used the phrase to let Sansa know that they are Stark supporters who won’t forget the Boltons’ betrayal. At the same time, it also expresses that the North remembers those who stood beside them during their times of trouble. 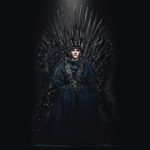 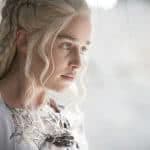 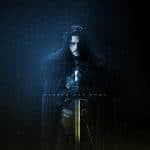 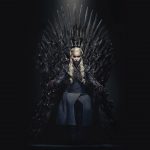 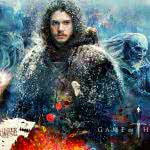 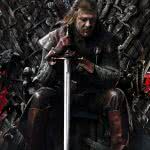 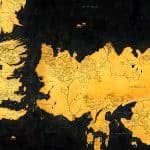 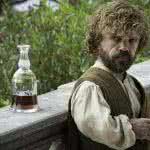 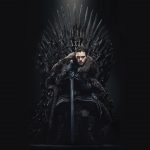