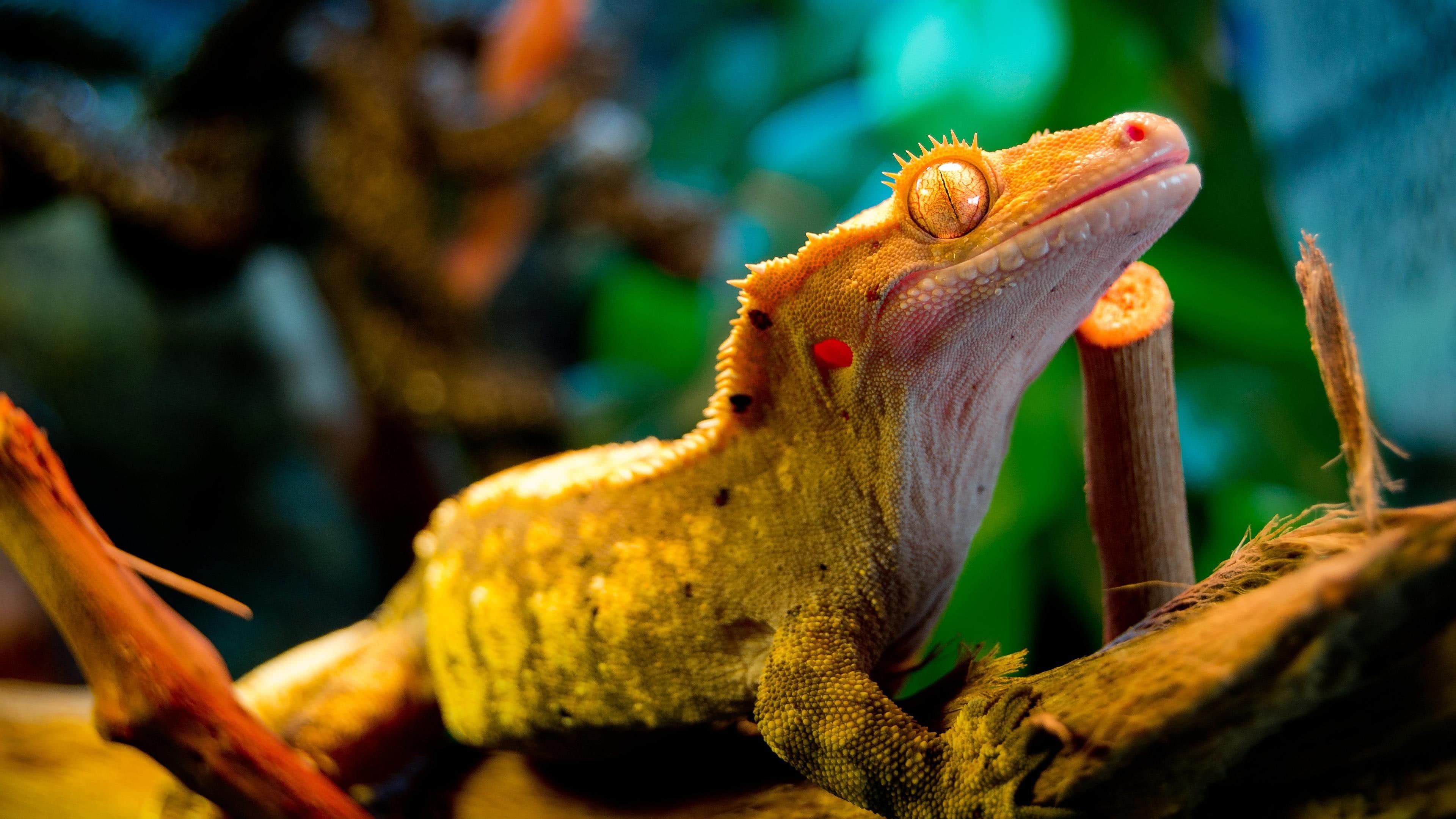 Geckos are small to medium varieties of lizard that reside in tropical and more temperate regions of the world. They can be seen in the Southern Hemisphere or around the Equator, but there are still a few who live in the warmer regions north of the Equator. They typically live inside homes in urban areas, grasslands, rainforests, jungles, mountains and rocky deserts. Reptile experts reveal that there are more than 2,000 various species of geckos around the globe and they even believe that there are more that they haven’t discovered yet. Their size can vary from just a few cm to over 50 cm in length. Among them, the biggest kind was the Delcourt’s gecko that they think is already extinct. It was locally found in New Zealand and matures to around 60 cm in length. On the other hand, the smallest kind of gecko grows to an average of less than 2 cm in length and is called Jaragua Sphaero. It is native to the Dominican Republic.

These lizards are famous for their outstanding characteristic to walk up on vertical surfaces, even on smooth glass. This is because their tiny feet are filled with small hairs that attach to surfaces imitating sucker pads. They are carnivorous in nature, so they basically consume the meat of other animals. They mainly eat worms and insects, but bigger species can hunt mice, reptiles and small birds. However, their small size is their own downfall because they can easily be a prey to quite a number of predators, such as birds, snakes and large spiders. These days, the majority of gecko species are believed to be threatened with extinction because of pollution and habitat loss. Plenty of people prefers to keep them as pets, which influenced some individuals to trade them illegally as exotic pets. 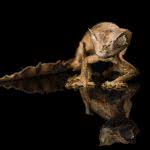 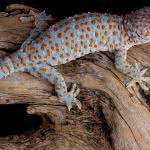 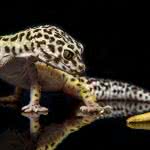 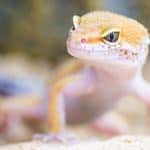