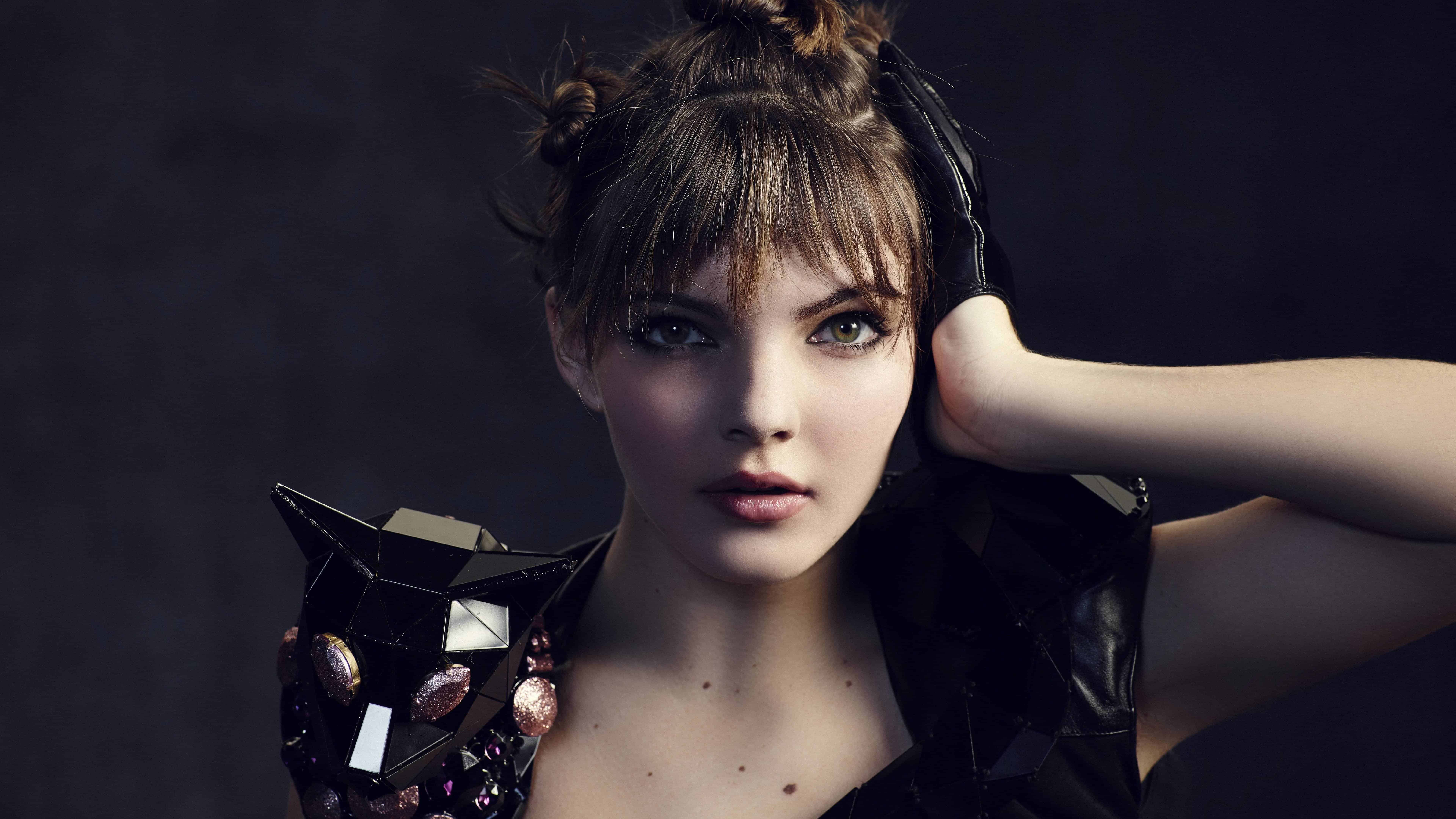 Selina Kyle is a young orphaned street thief who witnessed the murder of Thomas and Martha Wayne after a mugging incident. That moment she watched the young Bruce Wayne’s devastation and sparked an interest in him. As a teenager Selina became well known throughout the city because of her connections in the criminal underworld. She is known under her alias, Cat. Like a cat, she leaps over roof tops and side walks and silently steals from people walking by.

The character is portrayed by actress Camren Bicondova who was nominated in 2015 for Saturn Award’s Best Performance by a Younger Actor in a Television Series for her role as Selina Kyle in Gotham.