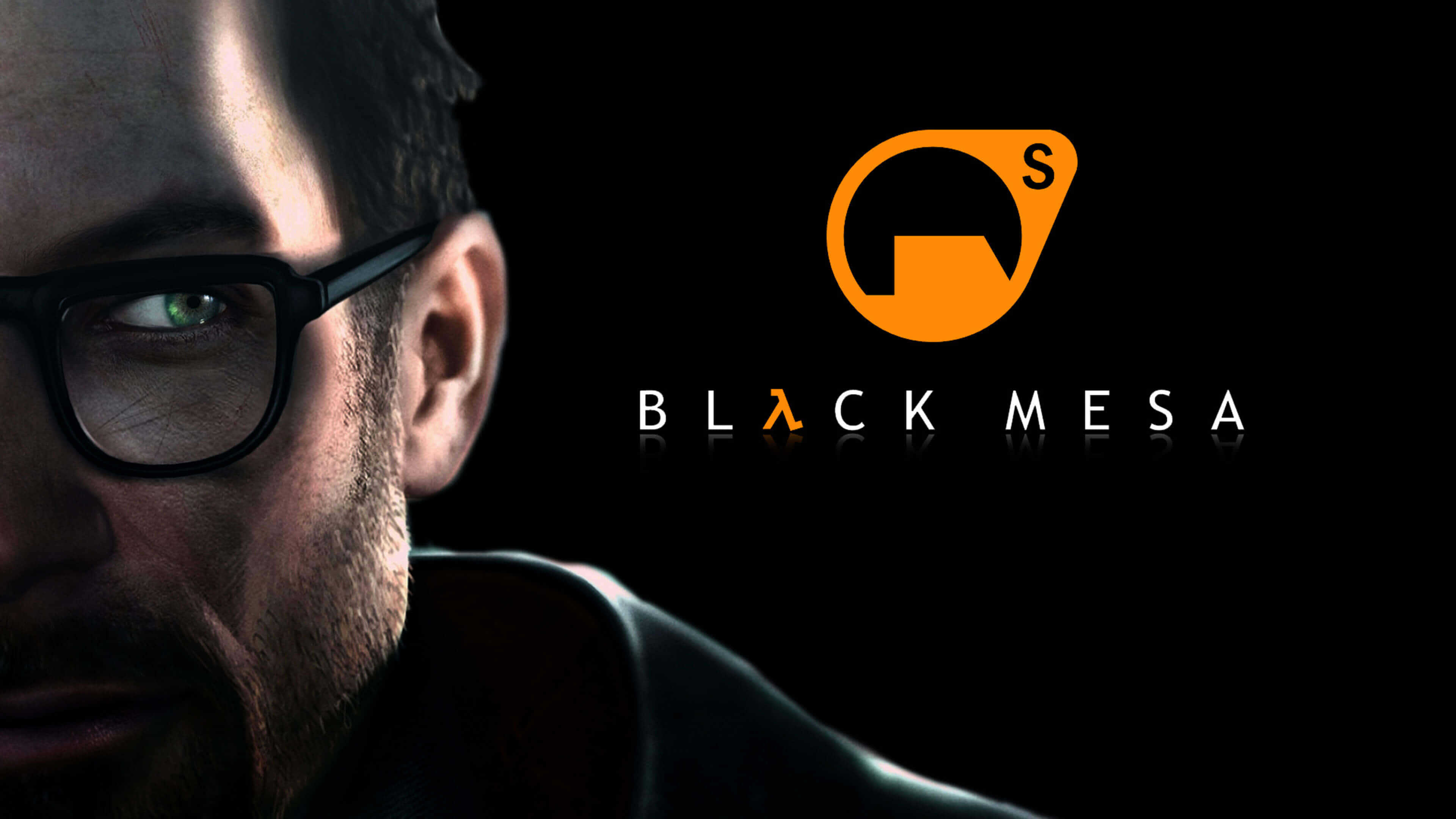 Half Life One Remake – Black Mesa is a third-party reproduction of the video game Half-Life that was published and developed by Crowbar Collective. During its development for the past eight years, Black Mesa appeared in various publications for video games until it acquired the attention of Valve Corporation. Because of its lengthy development period, the alterations became famous for its decreasing updates and delays on the completion status. The delays caused Wired to award Black Mesa high rankings on their Vaporware of the Year lists in 2009 and 2010.

The first portion of Black Mesa consists of remakes from the chapters of Lambda Core and Black Mesa Inbound. By September 14, 2012, they released this as a standalone download. Due to the public voting program of the Steam Greenlight, Valve Corporation approved the distribution of Black Mesa on Steam where it had an early access release on May 5. 2015.