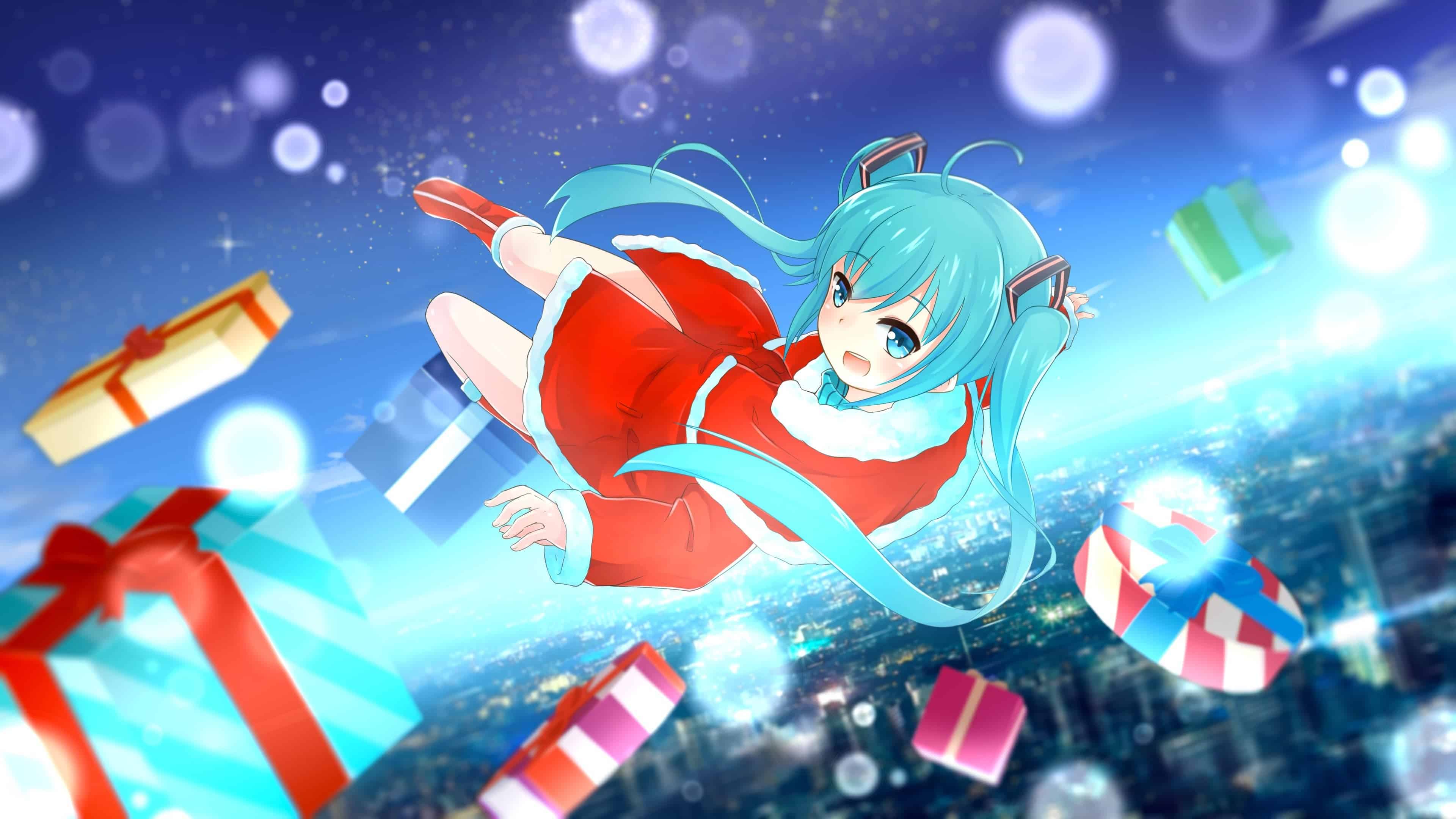 Hatsune Miku is a Japanese humanoid persona created by Crypton Future Media in 2007. She is known to perform onstage as an opening act for famous artists like Lady Gaga and Pharrell Williams as a hologram projection. The virtual character is known for her long turquoise hair in pigtails. Over 170,000 sounds have been created for her. Hatsune Miku’s popularity in YouTube has allowed her to embark on a ten-city tour with a live band; almost all the shows were sold out.