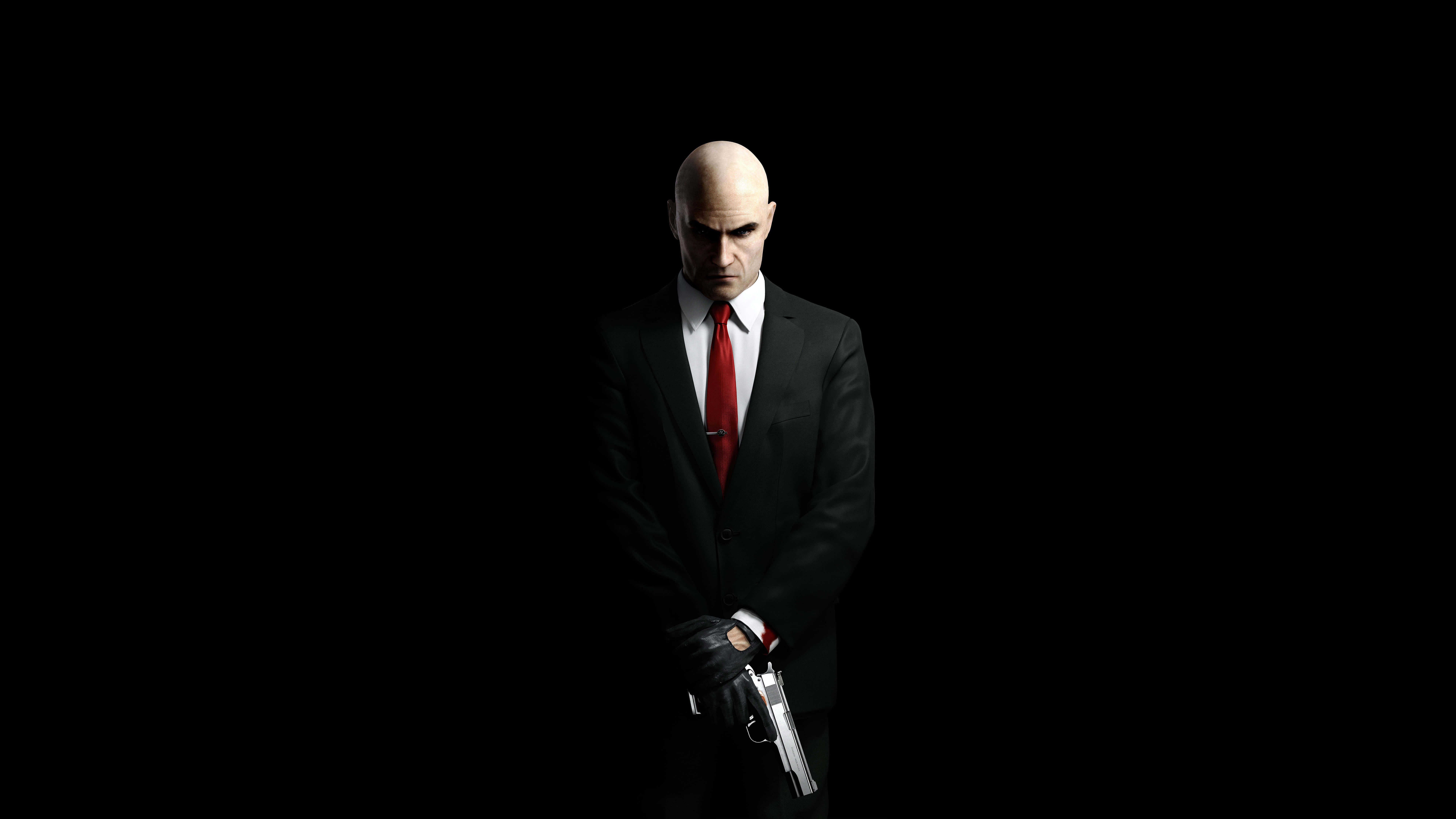 Hitman: Absolution is the fifth title in the Hitman series.It is a stealth video game developed by IO Interactive and published by Square Enix released on November 20, 2012. The player controls Agent 47 and may arm him with various weapons, even bottles, steel pipe and bricks, to use against enemies to complete chapters and progress through the story. In this installment, they introduce “Contracts”, an option for players to create their own missions for other players to complete. The customization ranges from the choice of mission area, weapons to be used and the disguise required. 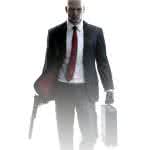 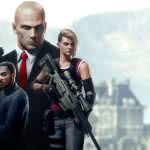