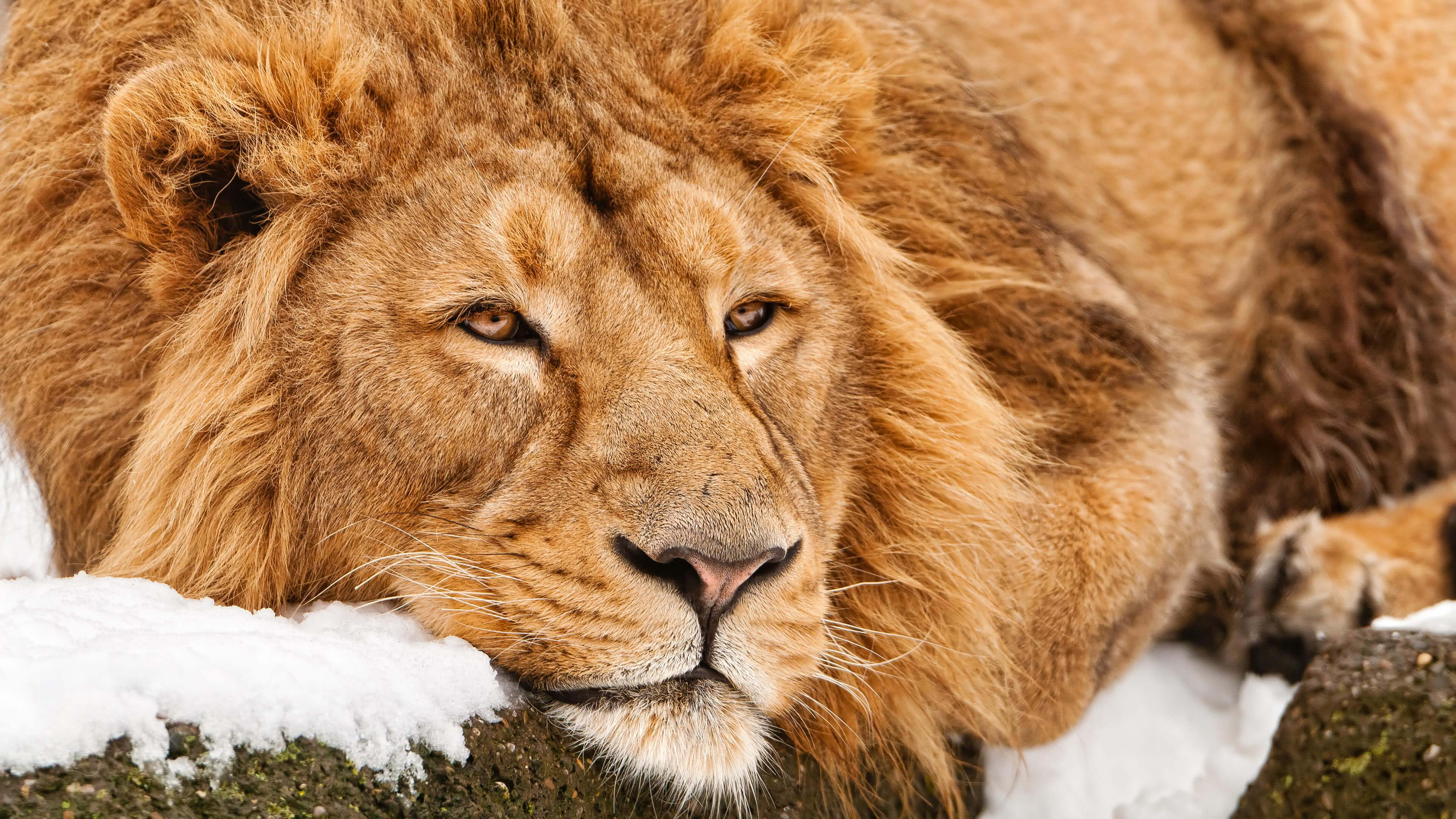 Lions live in the open woodlands, grasslands and scrubs of sub-Saharan Africa. In the past, they also wandered around Greece, Middle East and northern India. They are the second biggest cats in the world following tigers that have the same body type. Contrary to other cat species, they are very social creatures. They dwell in groups, referred to as prides, composed of about 30 lions that usually have a dozen related females, three males and their cubs. The volume of the pride usually depends on the availability of water and food resources. To ensure that no one gets left behind, they trace their pride members through roaring. Both females and males have an extremely loud roar that can be heard 5 m or 8 km away.

Male lions are known because of their distinct thick manes that guard their necks during fights. They function as the guardians of their cubs and territory, while female lions leave the pack to hunt for food. The lionesses usually hunt at night to search for giraffes, crocodiles, wild hogs, hippos, rhinos, young elephants, zebras, buffaloes and antelopes. They have exceptionally fast digestive systems that allow them to go for seconds just a few minutes after. Among the large cats, lions are the laziest animals devoting 16 to 20 hours of the day for resting or sleeping. They are always seen snoozing up a tree or laying on their backs with their feet up. Despite their enormous size and lazy behavior, they are the most affectionate towards each other through purring, grooming and rubbing heads. Unfortunately, the IUCN Red list considers African Lions as vulnerable of extinction because of fragmentation and loss of habitat besides being hunted by mankind to protect their own livestock, for medicinal powers or for hunting trophies. 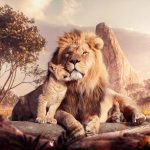 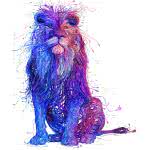 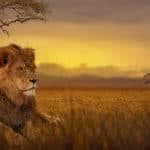 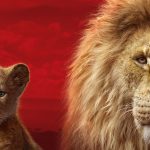 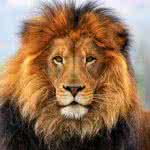 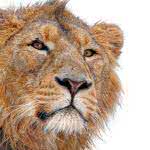 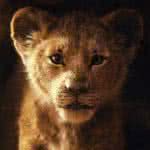 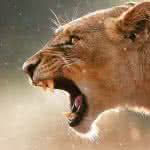