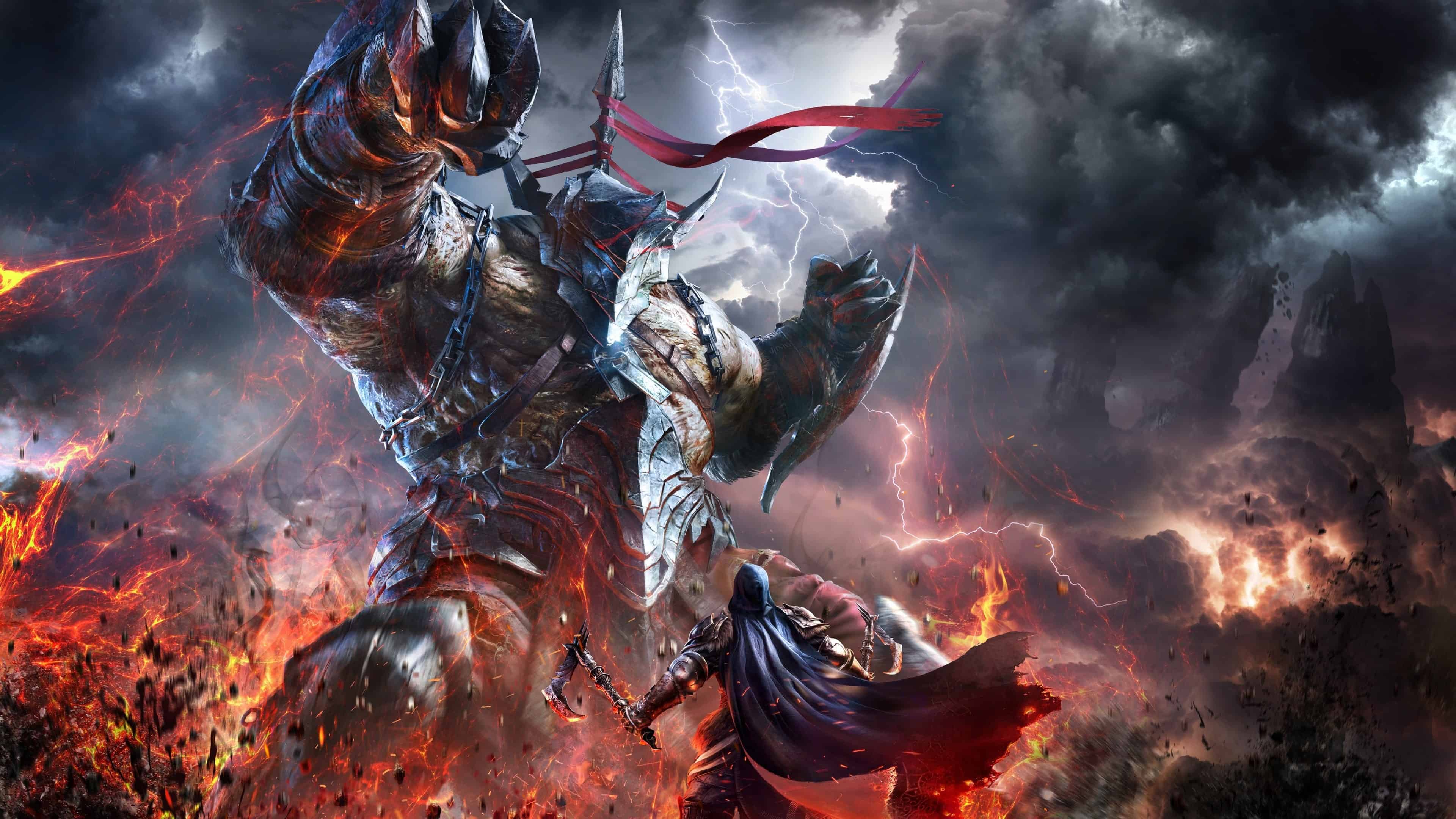 Lords of the Fallen is a third-person role-playing video game developed by Deck13 Interactive and CI games. The console and PC version of the game was released on October 2014 and the mobile version on February 2017. Lords of the Fallen has received positive responses upon its release especially for Xbox One. Almost a million copies of the game was sold as of 2015. Gamers have found the story surprising and with a lot of unexpected turns. They have also complimented on its animation, graphics and sound effects.

The players control Harkyn, a convicted criminal, as he travels through the mysterious, interconnected environments of the Rhogar Realm and battles Adyr’s dark forces who were trying to take over the world. Harkyn uses armors and spells to protect himself and uses its abilities together with melee weapons such as axes and hammers to defeat otherworldly flesh monsters and armored behemoths. At the beginning of the game, the players may modify the character’s combat style according to their preferences.