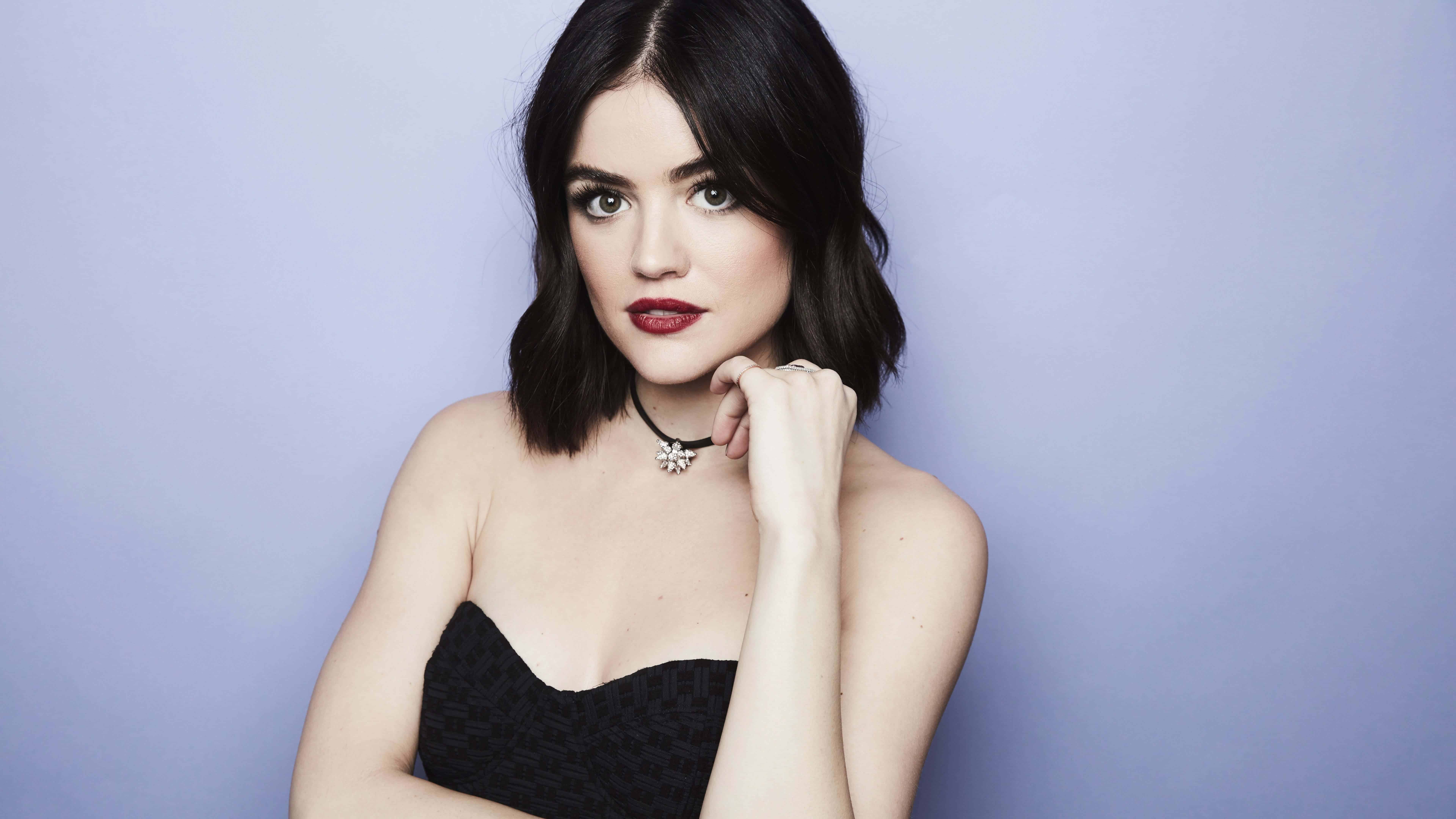 Karen Lucille Hale is an actress popular for her role in the hit television show Pretty Little Liars. Born July 14, 1989 in Memphis, Tennessee, she started out as a singer in the reality TV show American Juniors in 2003. When the group disbanded two years later, she turned to acting and was casted in the TV show Privilege in 2008 as Rose Baker. She played the role of Aria Montgomery in Pretty Little Liars series in 2010 where she won her People’s Choice Award for Favorite Cable TV Actress in 2014.

In June 2012 she signed a record deal with Hollywood Records. Her debut album, Road Between, was released June 2014 and ranked number 4 in the American music charts.