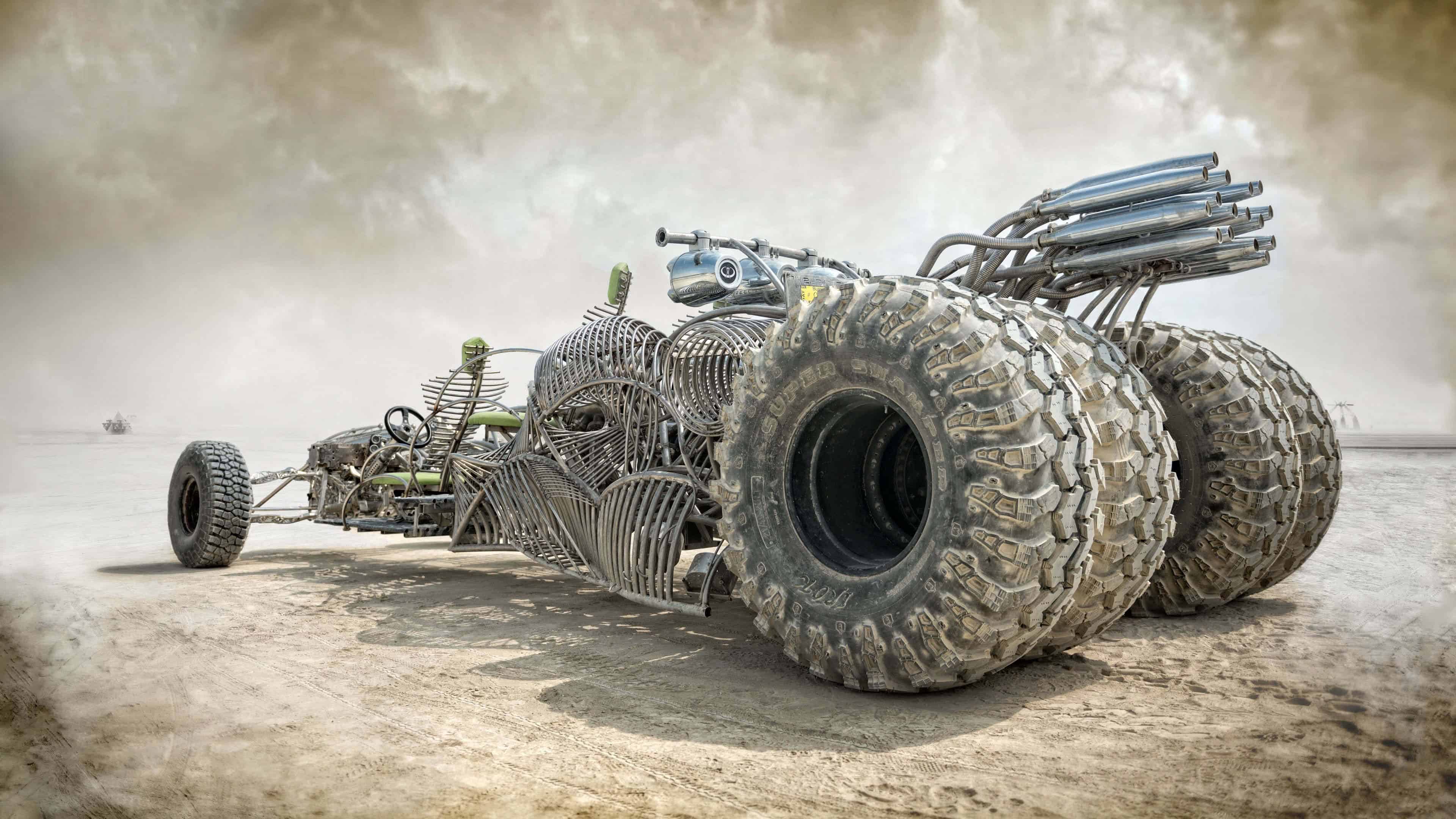 Is a 2015 action film directed by George Miller and was released May 14, 2015. The story is set post nuclear holocaust when the world has turned into a waste land. The human race is at its worst, fighting for all the necessities of life. There are two rebels on the run who might just be the key to restore order. There is Max, a man who seeks peace after the death of his family and Furiosa a woman who believes that the only way she will survive is if she returns to her childhood homeland.