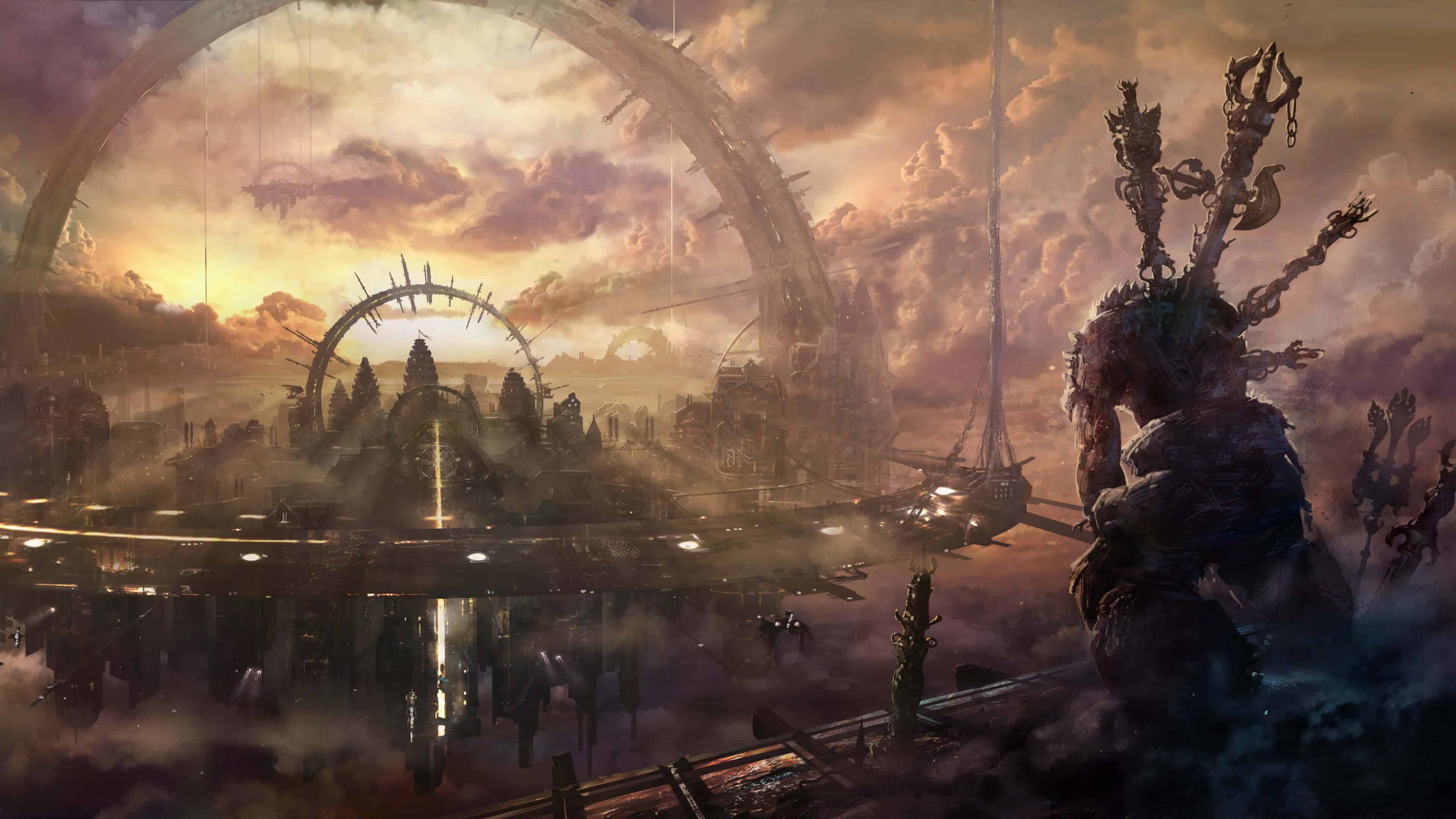 The Malazan Book of the Fallen is an epic fantasy series written by Canadian author Steve Erikson. It contains ten series which depicts a period of struggle in the Malazan Empire and the other nations within its world. It incorporates human, immortal and non human characters. Erikson co-created the Malazan world with Ian Cameron Esslemont in 1982 primarily as a backdrop for a role-playing video game. The first series, Gardens of the Moon, was originally written as a movie script but was not favored by producers and was then decided to be intended as a novel instead. It was written between 1991 and 1992 but wasn’t published until 1999. The next nine series was released the following years. The last novel, The Crippled God was published in 2011. Each novel has its own self contained storyline with only subplots and a few characters appearing between volumes.