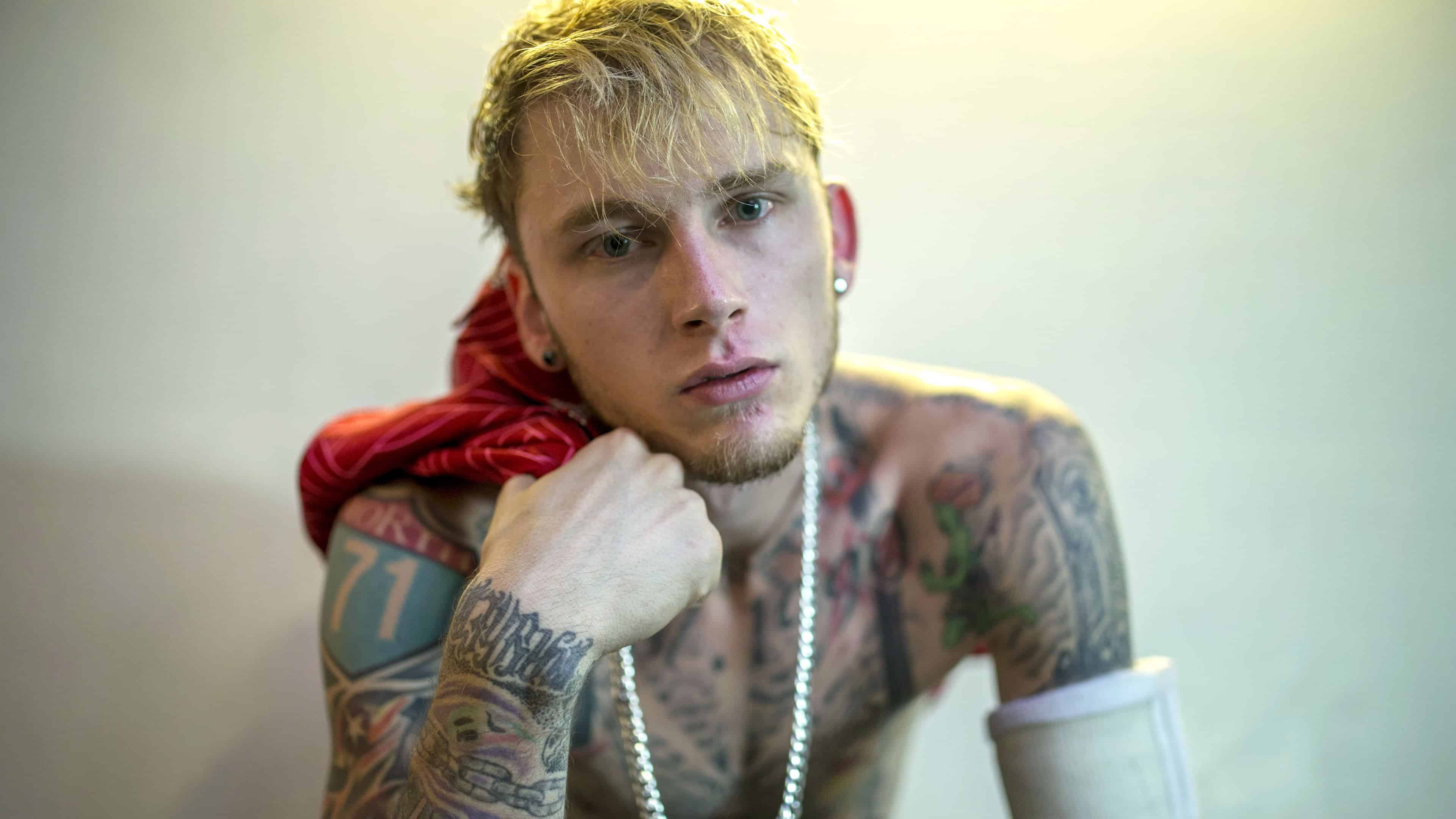 Richard Colson Baker, popularly known as Machine Gun Kelly or MGK, is an American rapper from Cleveland, Ohio. He was born on April 22, 1990 in Houston and started his music career in 2006 by releasing mix tapes. He had his big break in 2011 when he signed a recording contract with Bad Boy and Interscope Records. His debut album “Lace Up” was released in October 2012.

Growing up, MGK and his family moved around alot, even abroad, until they finally settled in Denver, Colorado. He was bullied by other children and started diverting his attention to rap music, being inspired by the works of Ludacris, Eminem and DMX. He moved to Cleveland with his father and in 2006 released his mix tape titled Stamp of Approval which had positive responses and gave him the opportunity to perform at local venues.

In 2009 he became the first ever rapper to win at the Apollo Theater and gained more attention when he was featured at MTV2’s sucker Free Freestyle. Despite his rising popularity he found himself working at Chipotle to afford his rent. Nevertheless, he did not give up on his dreams and continued making mix tapes until finally he got the attention of record labels. Despite his determination and him getting closer to his dreams, MGK had some rough paths being involved in felony charges, bad relationships and illegal drug use, not to mention the infamous tweet which earned him serious blacklisting. He had a daughter when he was 18 years old, at present, the mother and him are not together anymore but in good terms. Despite everything, he rose up, even challenging himself for an acting career. 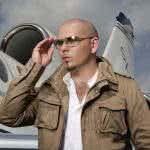 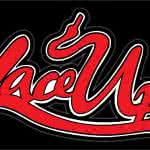 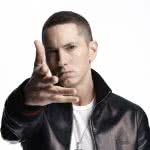 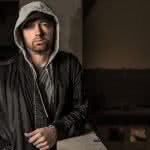