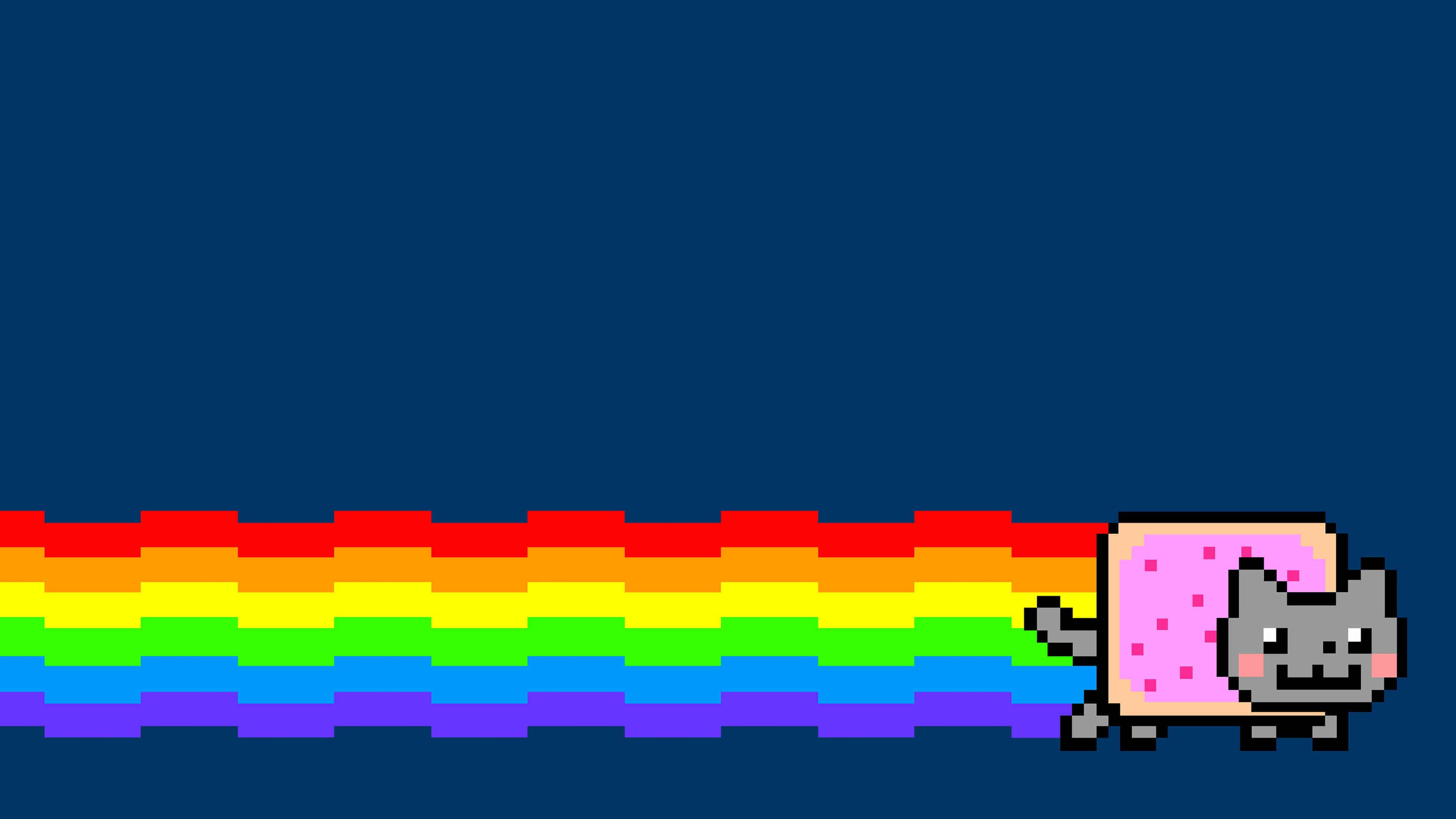 Nyan Cat, also known as Pop Tart Cat is an 8-bit animation of a cat in a cherry pop tart body flying through space. The animation was created by Chris Torres based on his own Russian Blue cat, Marty. It was drawn after he received two separate suggestions for a cat and a pop tart for a Red Cross charity drawing event on Livestream video chat. The GIF animation was posted a few days later on Torres’ website LOL-Comics which was then reblogged via Tumblr on April 2, 2011. On April 5 of the same year, YouTuber saraj00n posted a video titled Nyan Cat using the GIF set to song Nyanyanyanyanyanyanya by Japanese artist Daniwell-P looping in the background. the video gained over a million views in its first two weeks. Due to its popularity, many game developers began to create Nyan Cat video games such as Nyan Cat Lost in Space, Nyanicorn and Nyan Cat Fly.

Here is a link to the 10hour Nyan Cat video. Enjoy! 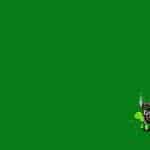 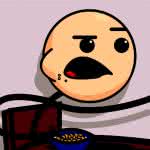 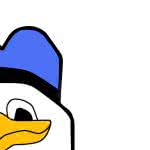 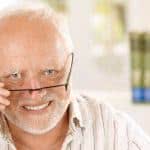 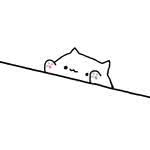 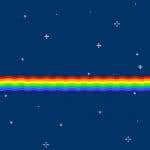 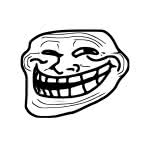 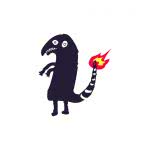 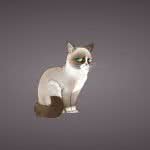