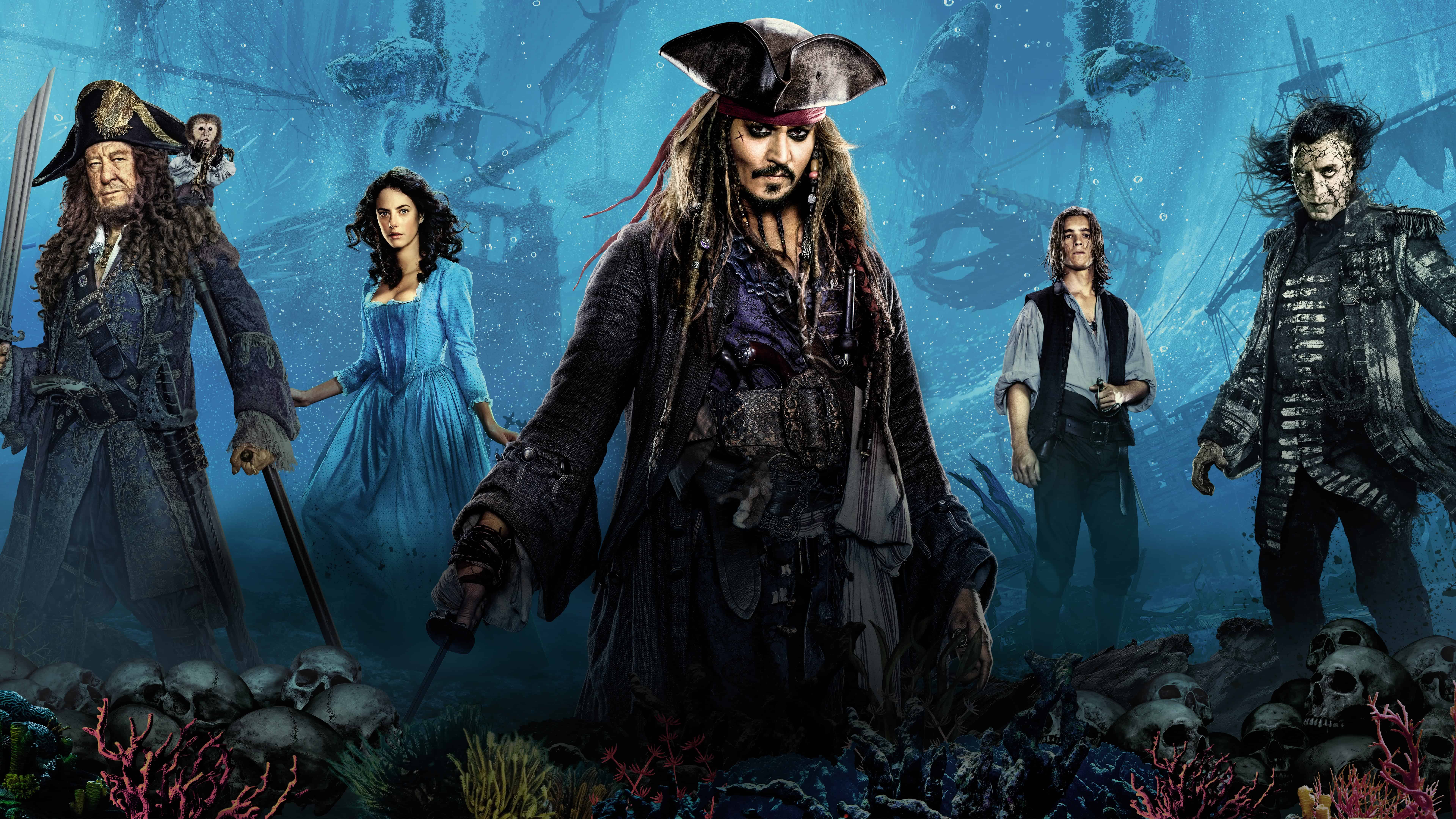 Pirates Of The Caribbean: Dead Men Tell No Tales (released as Prate of the Caribbean: Salazar’s Revenge outside North America) is the fifth instalment in the Pirates of the Caribbean film series. It is directed by Jaochim Rønning and Espen Sandberg and was released May 2017 in 3D and IMAX formats. Dead Men Tell No Tales follows the story of Spanish pirate-hunter Captain Salazar a decade after he was defeated by Jack Sparrow. Depressed Jack Sparrow betrays his magic compass for a drink which frees Salazar and his crew from the Devil’s Triangle. Jack meets Carina, an astronomer and horologist, together with Henry, they set sail to find the Trident of Poseidon which will save them from Salazar. Captain Barbossa returns the compass and the Black Pearl to Jack and helps them find the trident which will also break his curse. They reach the magic island and through Carina’s knowledge, they part the sea to the trident’s location. Breaking all curses upon the sea, the divided body of water collapses back. Barbossa sacrifices himself to kill Salazar allowing others to escape. 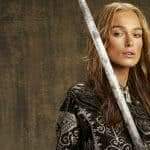 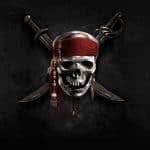 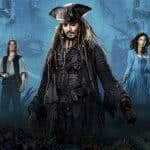 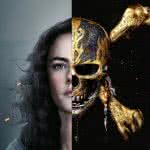