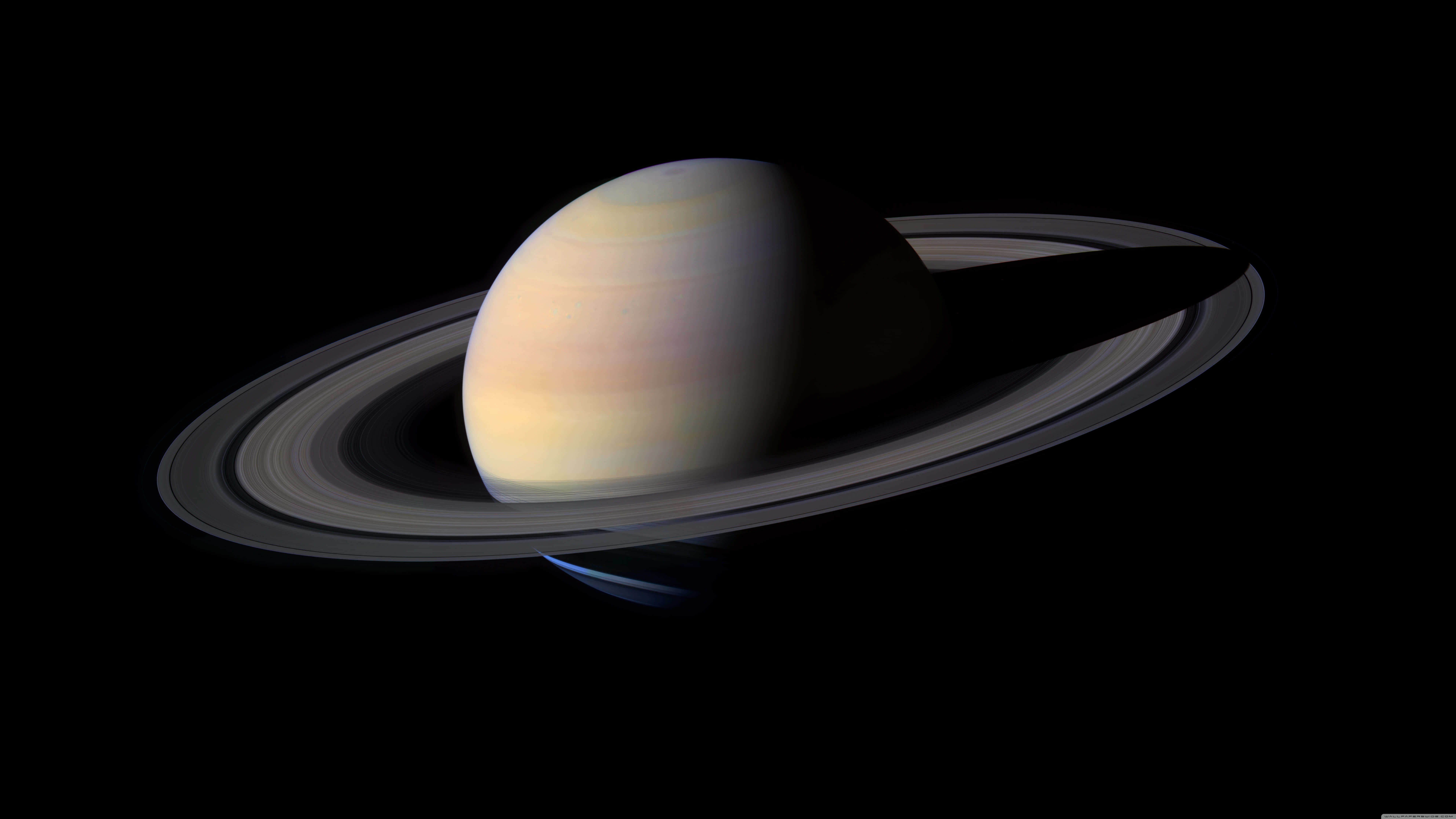 Saturn is the sixth planet in the Solar System and is the farthest planet from Earth visible to the human naked eye. The planet is known to be one of the gas giants and is most popular for having extraordinary rings.The yellow and gold band seen in the planet’s atmosphere is due to the super fast winds in the upper atmosphere. It only takes 10.5 hours for Saturn to complete a rotation. Saturn is made up of mostly hydrogen and helium and is the least dense of all the planets – it can float on water!