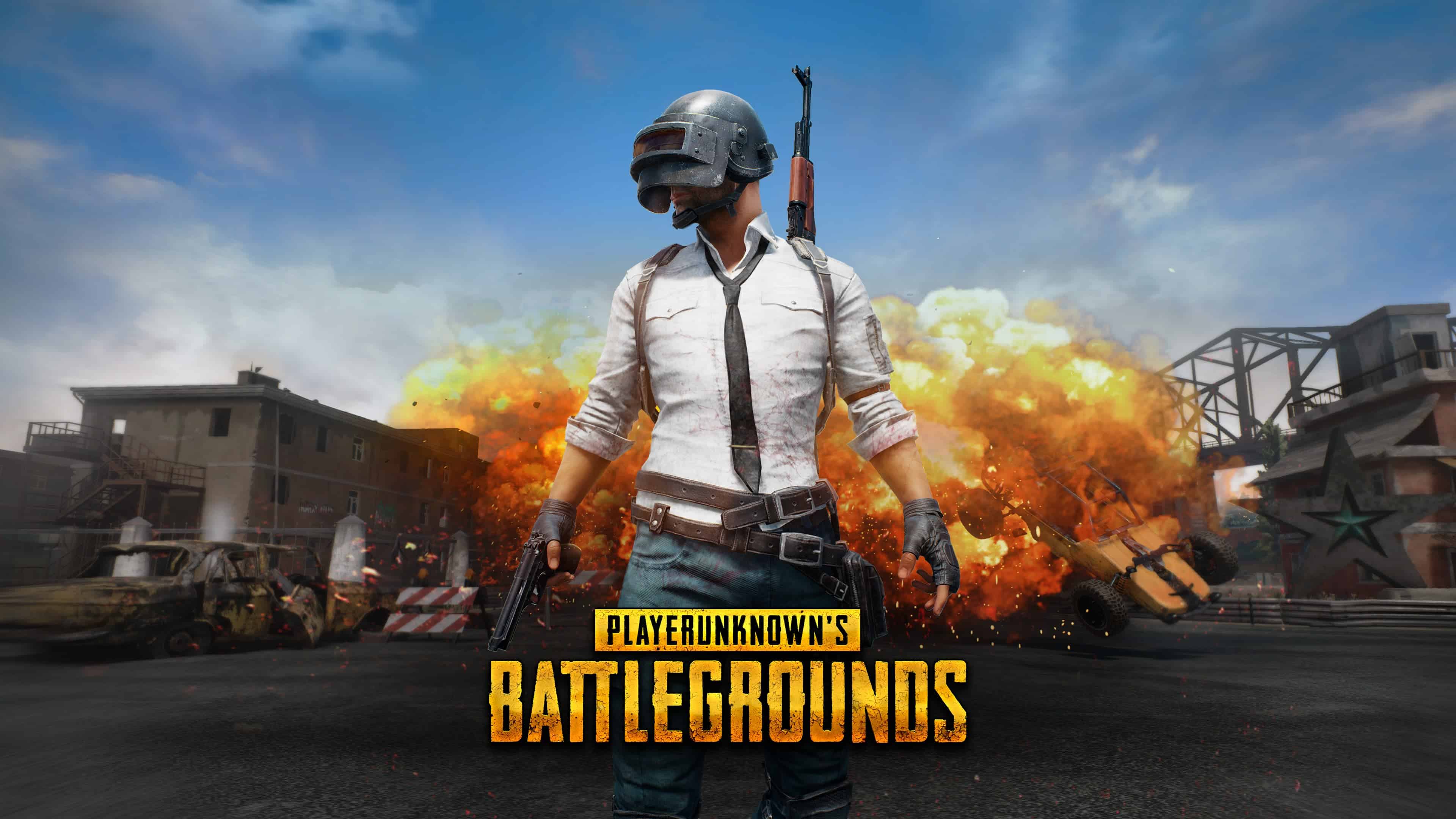 PlayerUknown’s Battlegrounds is an online video game developed by PUBG a subsidiary of Korean publisher Bluehole. Players are set into a competitive survival battle where they engage in a heart racing fight with other players to be the last person to survive. The game starts in an 8 kilometer by 8 kilometer are which shrinks every few minutes. Weapons, vehicles and gears are distributed or can be acquired from killed players. The last person or group to survive wins the match.

An addition to the game is players can customize their characters through suits and gears. It can be bought using the in-game currency, the battle coins or through online markets. 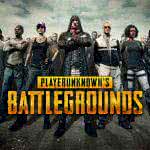 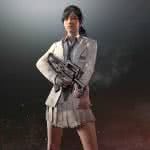 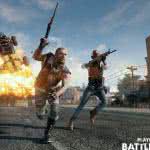 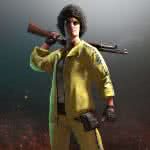 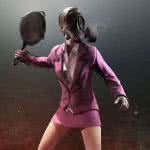 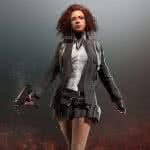