Red Dead Redemption is a Western-themed action adventure video game developed by Rockstar San Diego as a successor to Red Dead Revolver. It was released on May 2010 immediately attracting positive reviews for its plot, presentation, visuals and gameplay mechanics. The player controls the former outlaw, John Marston. When his family’s freedom was threatened, he was sent across the American West to help uphold the law. The goal of the game is to kill or capture his former gang members while accomplishing tasks to be able to gain supplies or cash. 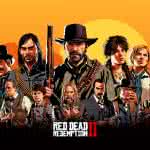 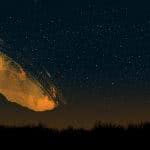 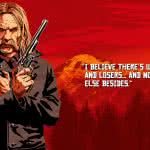 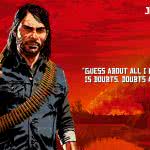 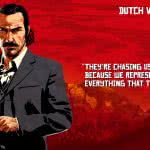 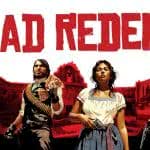 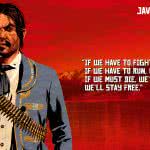 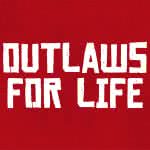 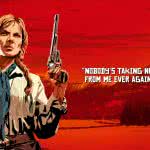 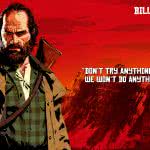 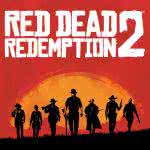 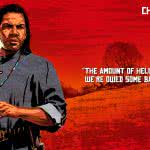 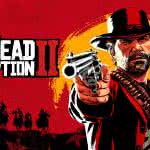 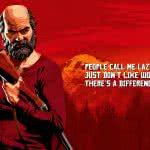 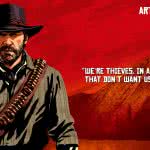