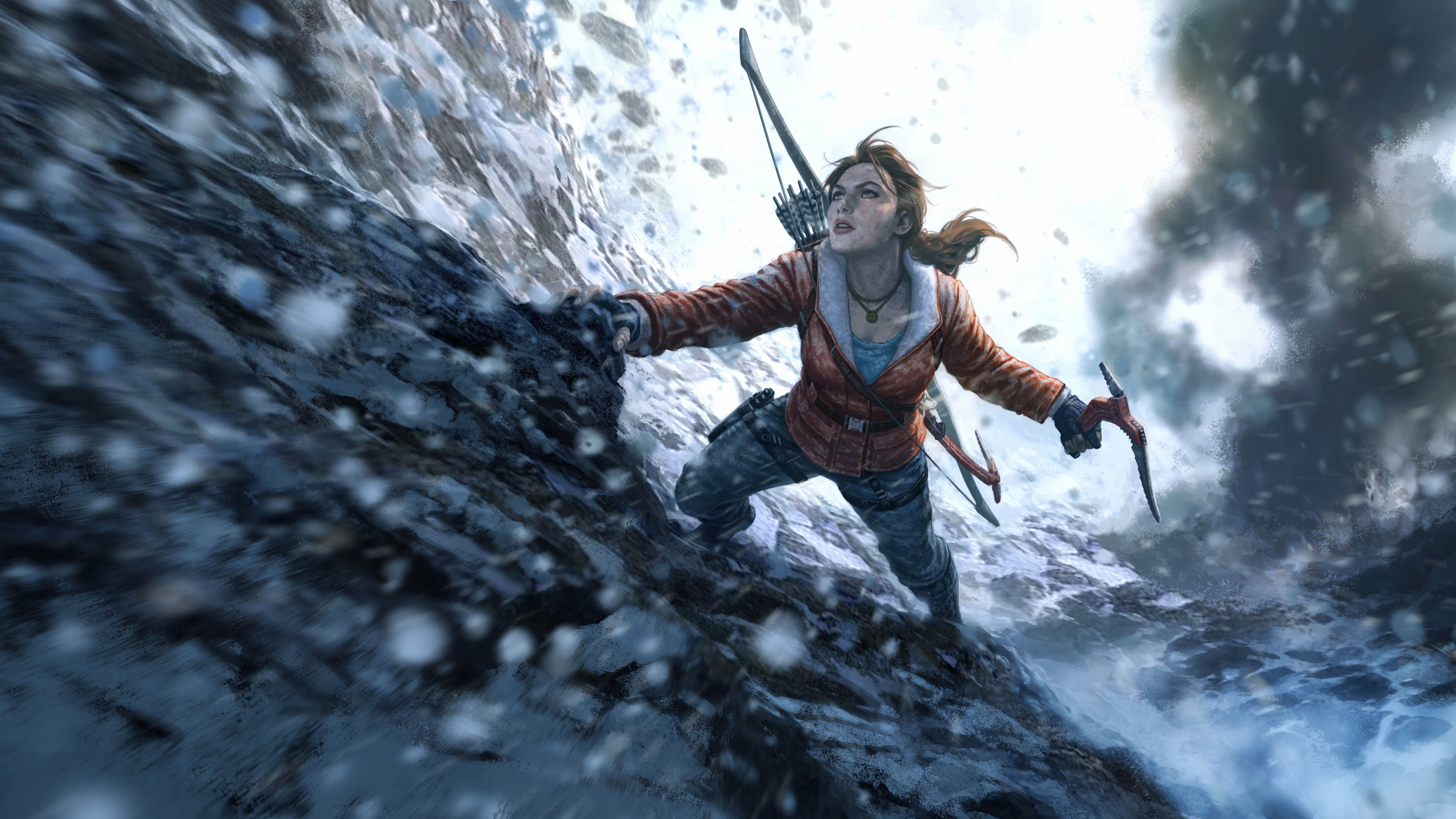 The storyline of the game follows Lara Croft while she goes on an adventure in Siberia. While there, she searches for the legendary city Kitezh and battles a paramilitary group that wants to reach her destination first to acquire the promise of immortality that the city holds. This game is set in a third-person perspective, mainly focusing on combat survival as the player explores different optional tombs and landscapes. 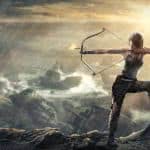 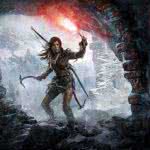 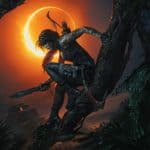 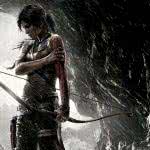 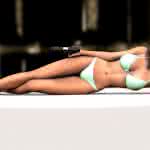 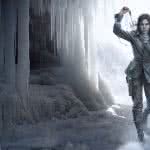 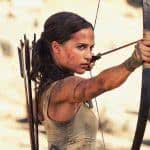 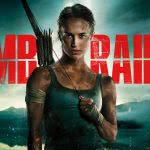 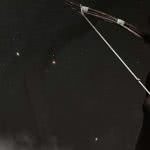 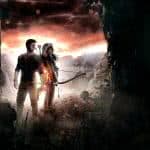 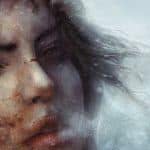 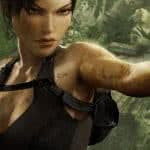