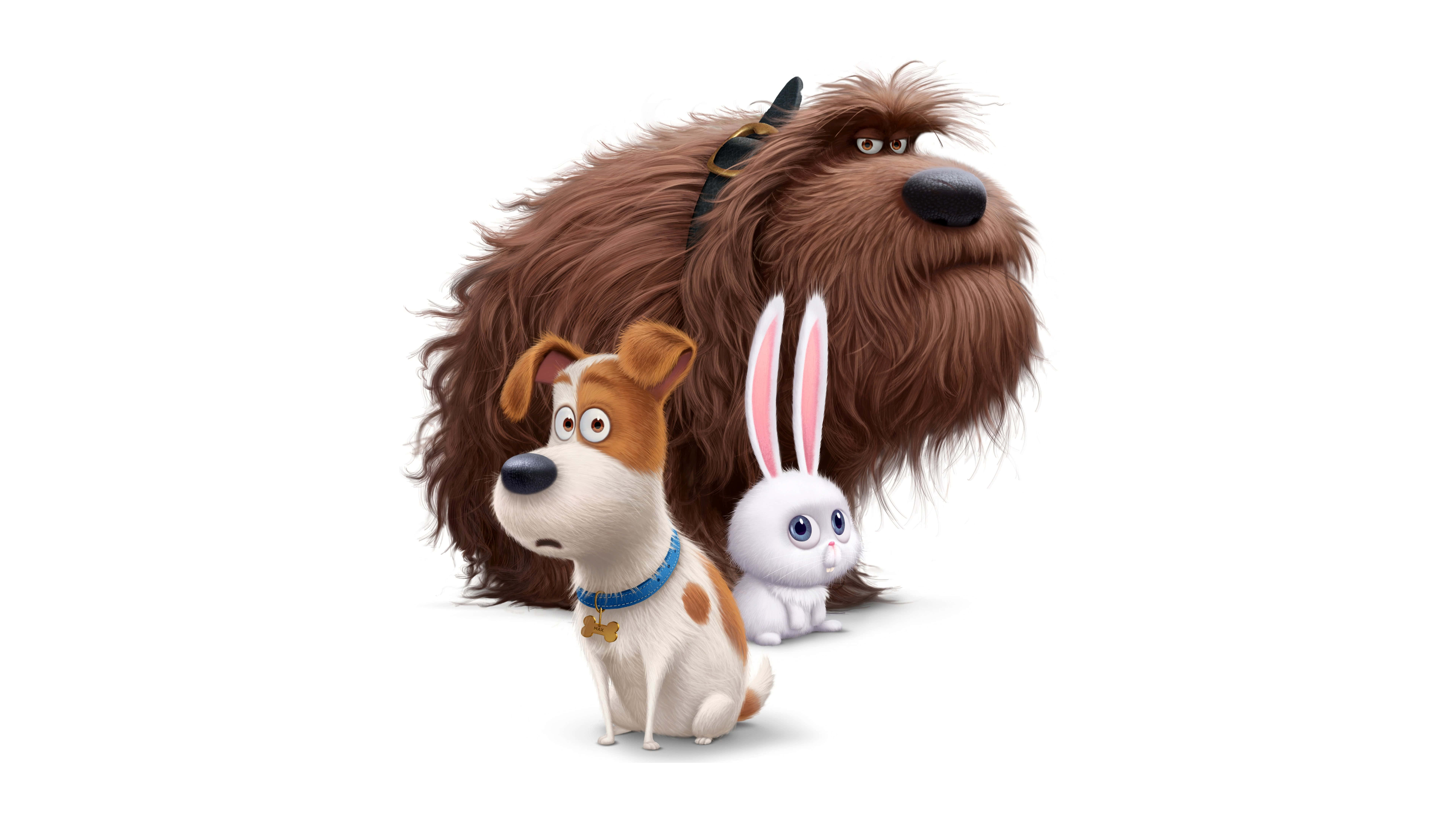 The Secret Life of Pets is an American 3D animation, buddy adventure and comedy flick directed by Chris Renaud and produced by Illumination Entertainment. The characters were voiced by famous stars including Kevin Hart, Eric Stonestreet, Steeve Coogan and Louis C.K. This animation first premiered on June 16, 2016 at the Annecy International Animated Film Festival before Universal Pictures released it to public theaters on July 8, 2016. As soon as it was released, it gained positive critic reviews and earned around USD 875 million globally. This is the 6th highest grossing original animated movie that was not produced by either Pixar or Disney. This film got nominated for People’s Choice Awards USA, Image Awards, Annie Awards, and even won Best Original Score for Animated Film in the Hollywood Music in Media Awards (HMMA).

The story basically took place in an apartment building in Manhattan where the pet protagonist named Max had his world turned upside down. He was always used to being the only and favorite pet, until his owner takes home a sloppy mutt named Duke. They eventually had to let go of their differences when they discovered that a charming white Bunny called Snowball was planning to take revenge on pet owners and building his own army. 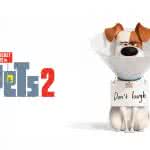 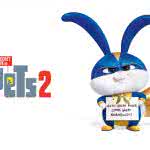 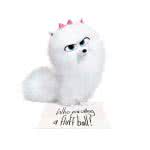