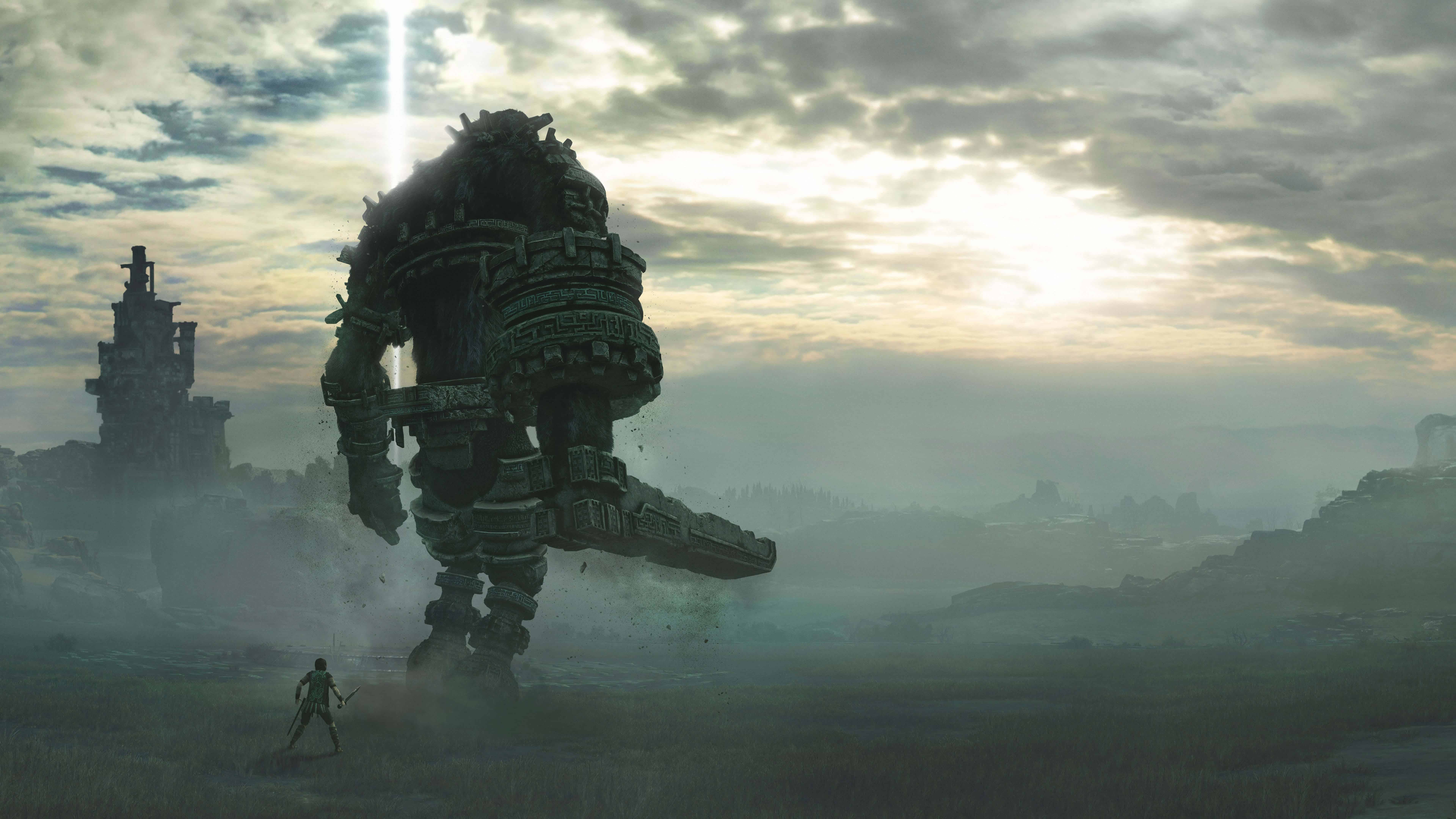 Shadow of the Colossus (Wander and the Colossus in Japan) is an adventure video game published by Sony Computer Entertainment released in October 2005. The game follows a young warrior named  Wander who is on his journey to resurrect a young girl, Mono. Wander is guided by the Dormin in his battles against the Colossi roaming the ancient landscape and in every one he slays the closer he gets to resurrecting Mono. The player returns to the Shrine of Worship after each encounter where he is directed to the next. Shadow of the Colossus received generally positive responses and was even said to have one of the most impressive visuals ever seen in a console game.