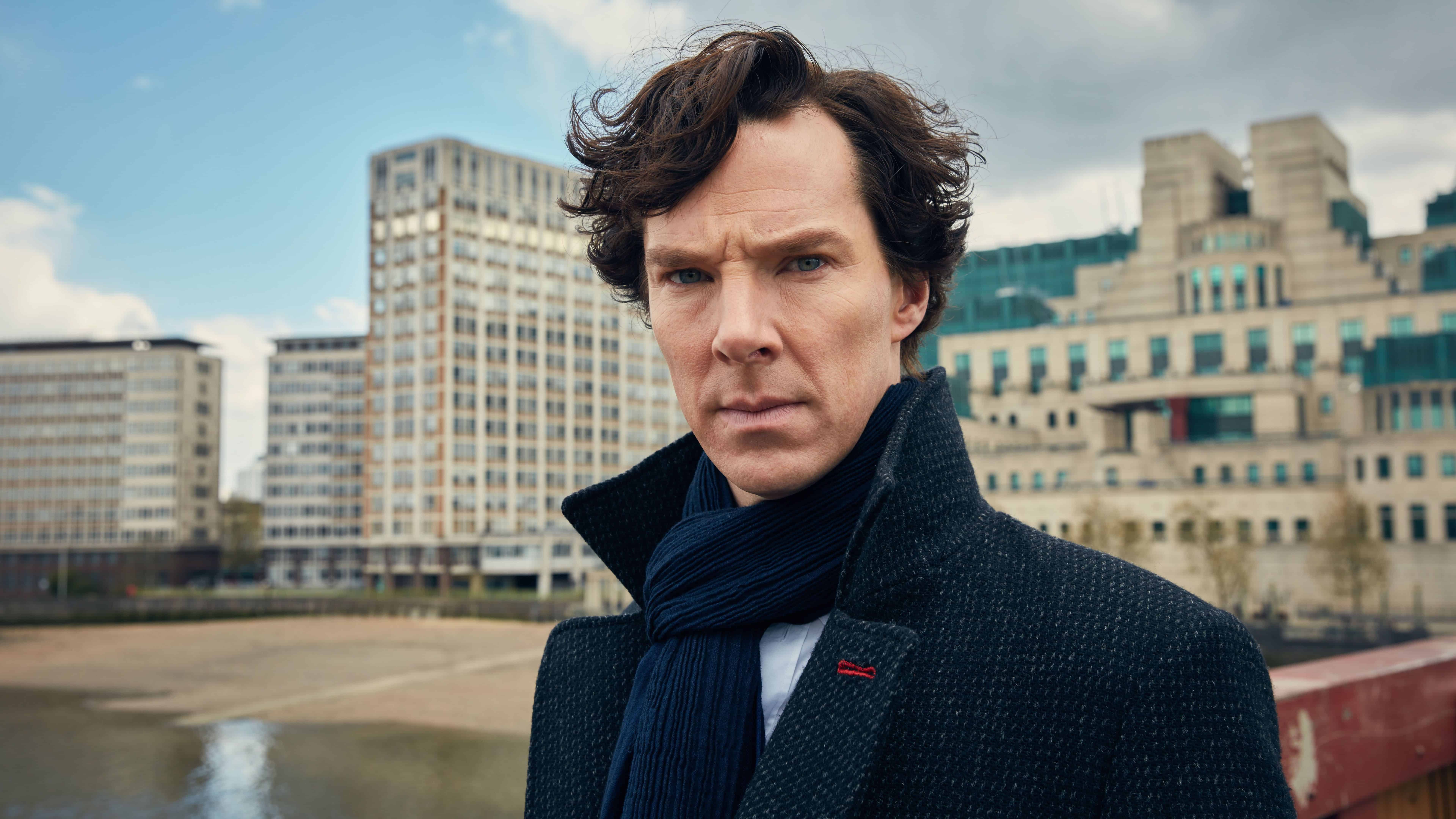 Sherlock is a crime drama television series released in 2010 for BBC TV. This is a modern take to Sir Arthur Conan Doyle’s Sherlock Holmes detective stories produced by Steven Moffat and Mark Gatiss. The series incorporates 21st century forensics technology, computers and smartphones at the same time preserving the original tales in style and content. Sherlock is played by Benedict Cumberbatch. The series has received positive reviews since it was first aired and has gained  several nominations and won awards including Outstanding Lead Actor in a Miniseries or a Movie for Cumberbatch.