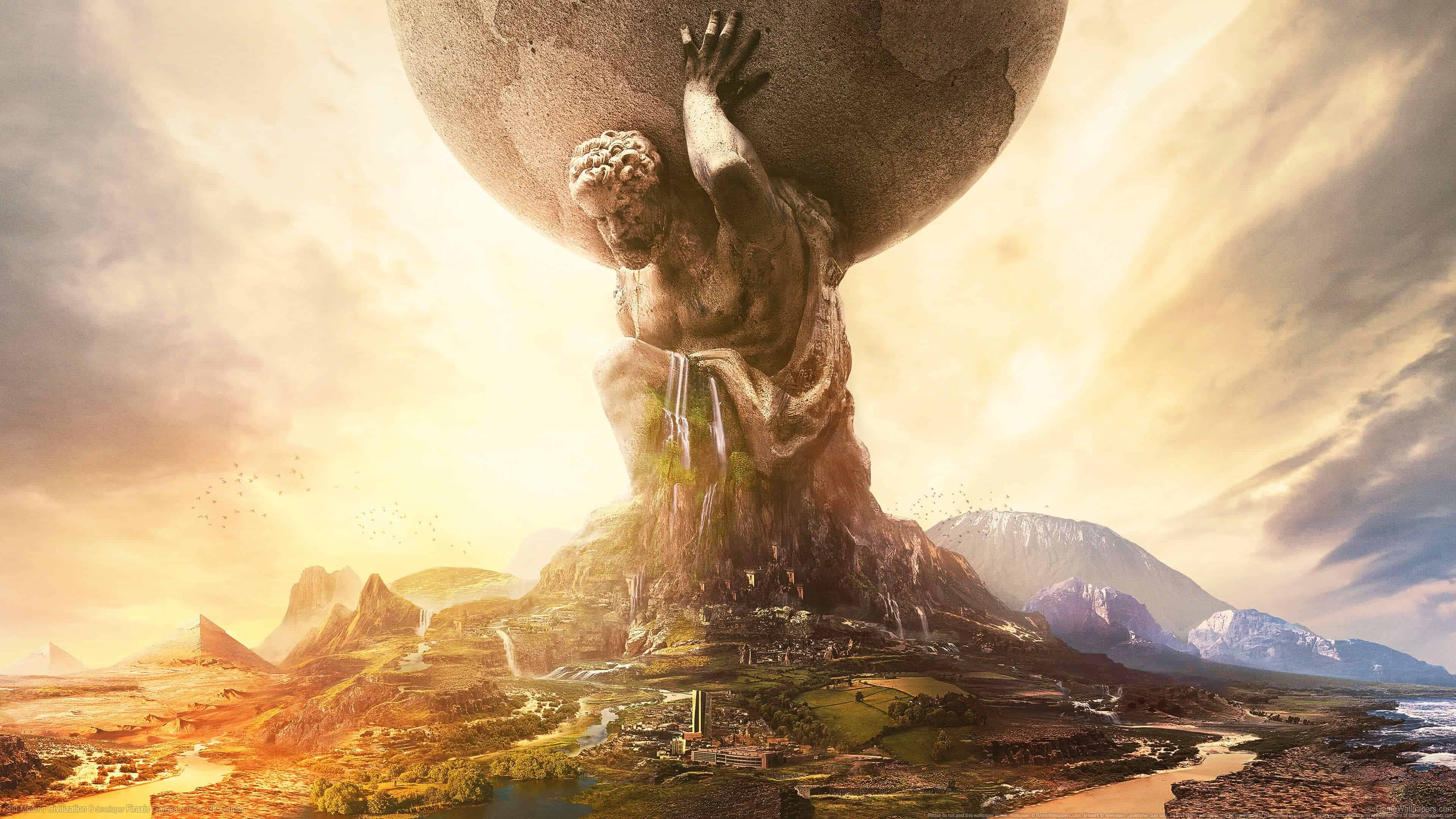 Civilization VI is a turn based video game designed by Sid Meier. It was developed by Firaxis Games and published by 2K Games, released on October 21, 2016. The players build an empire to stand the test of time and become the ruler of the world to lead a civilization from Stone Age to Information Age. As the sixth title to the series a lot of improvements have been developed. Cities now expand physically across the map and research in technology and culture unlocks boosts that speed your civilizations progress. This series also looks more cartoonish than previous ones which gives it a more friendly feature.