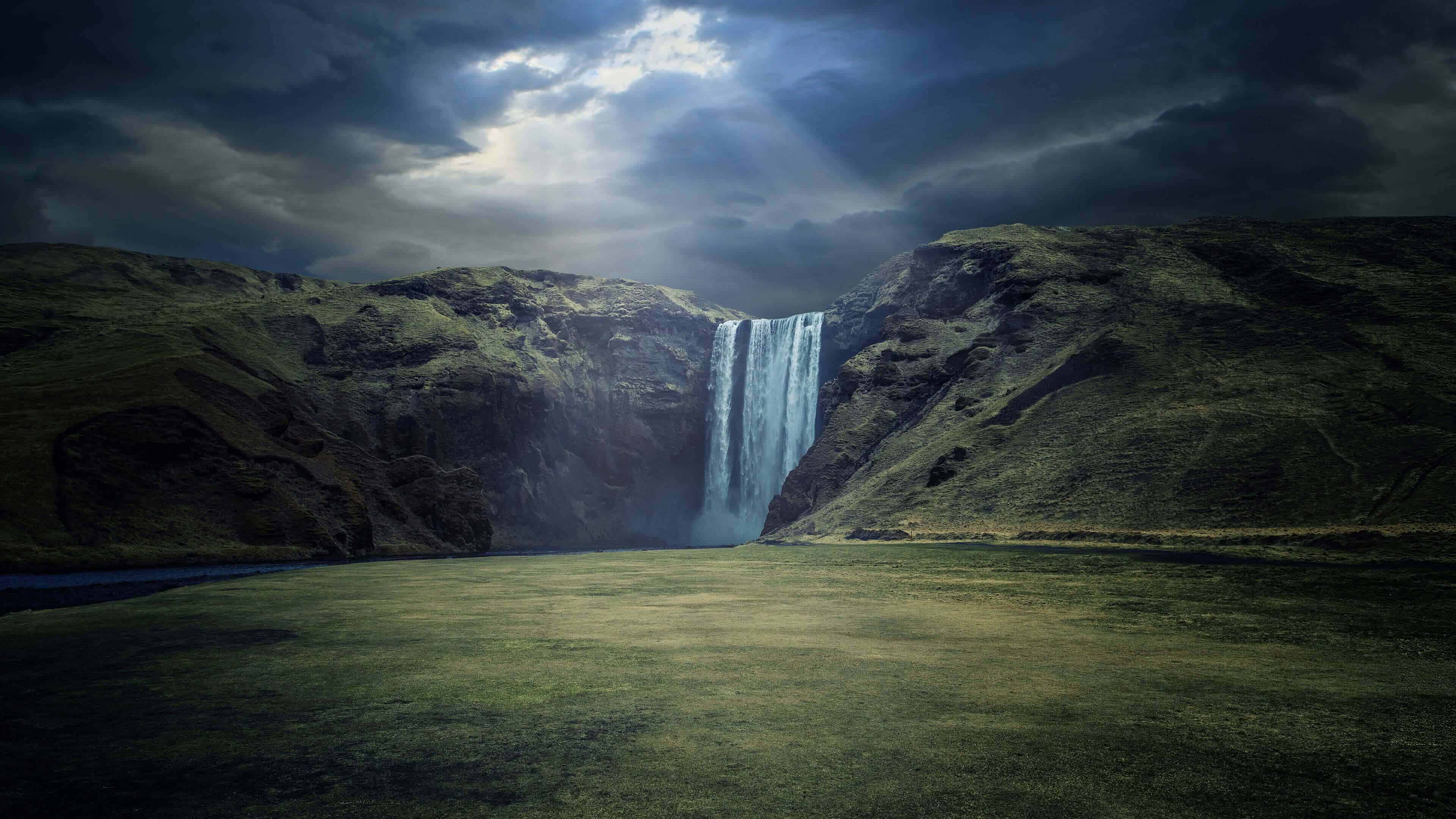 Skogafoss Waterfall is found on the south of Iceland and is the biggest waterfall in the country. It is part of the Skoga River and is situated at the cliffs of the former coastline. The waterfall is known to consistently produce a single or double rainbow on sunny days. The river below the falls holds a large population of salmon and char. Skogafoss waterfall is part of the Golden Circle route which offer picturesque scenes during winter when the Northern Lights dance across the sky. 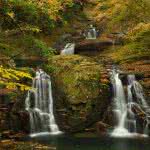 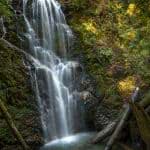 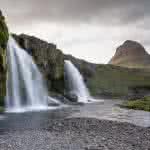 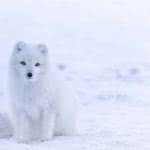 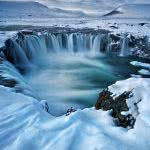 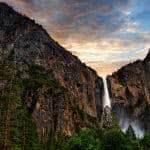 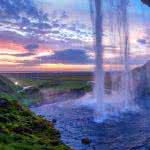 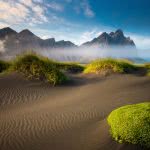 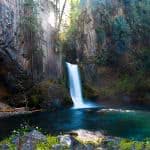