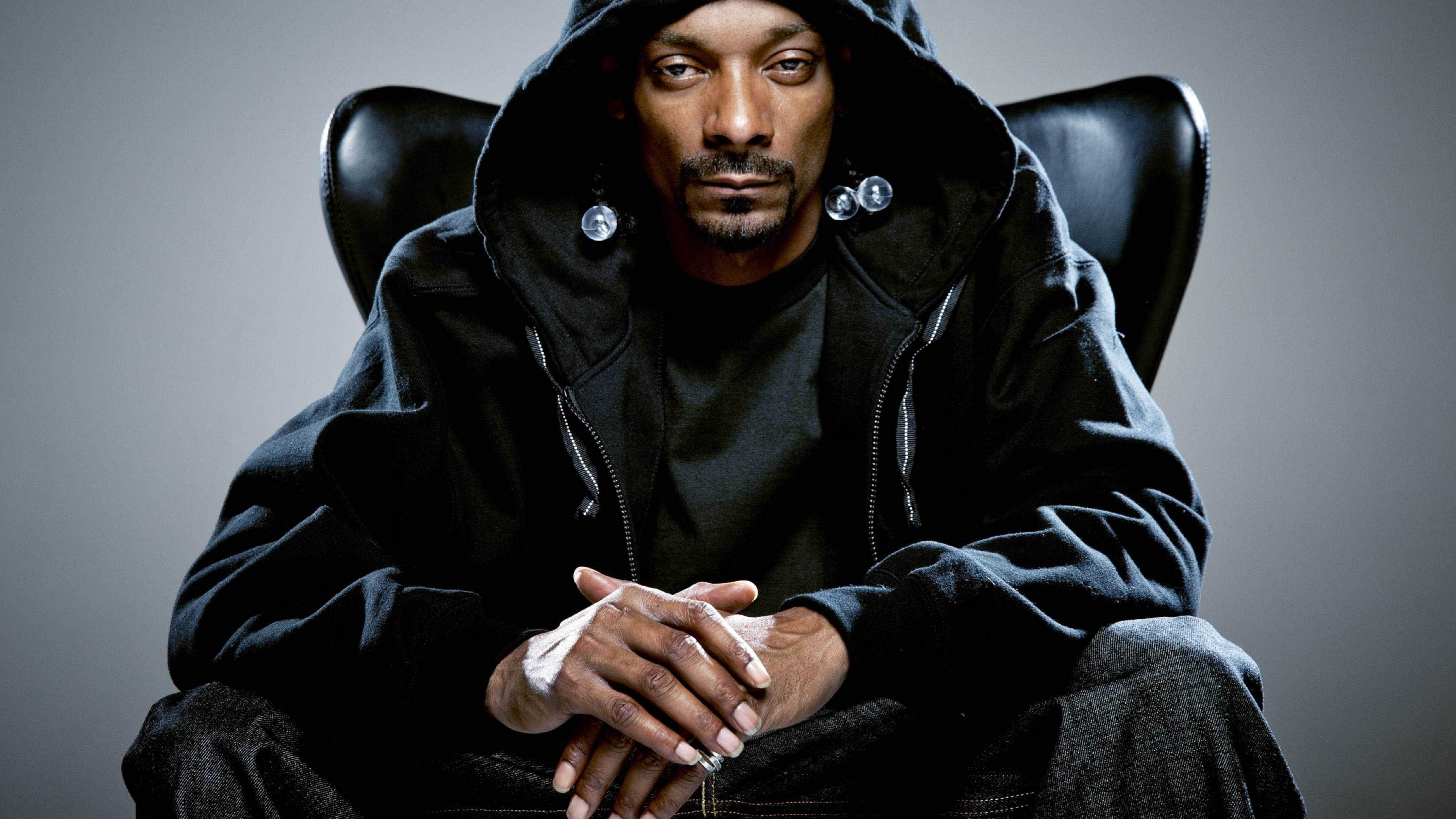 Calvin Cordozar Broadus Jr. most popularly known as Snoop Dogg or Snoop Lion, is an American musician, songwriter, record producer, television personality and actor. He was born in Long Beach, California on October 20, 1971. His career started as a musician when he was discovered by Dr. Dre in 1992 and in 1993, they released his debut album, Doggystyle, through Death Row Records. In 1996 his second album titled Tha Doggfather was released and again topped the charts. Snoop Dogg continued to rise to fame and sold tens of millions of records. He also got involved in TV and movie acting. He appeared in movies, Starsky & Hutch, The Wash and Training Day and in TV shows The L Word, Weeds and in his E! reality show Snoop Dogg’s Fatherhood in 2007. In 2012 he converted to Rastafarianism, along with his change was moving to No Limit Records and producing less gangsta rap but somewhat smoother music as heard from his album, Reincarnated. Despite his rough patches with the law in the previous years, Snoop Dogg, has now better himself yet continued to surprise his fans. He collaborates with Martha Stewart on VH1’s Martha & Snoop’s Potluck Dinner Party while successfully venturing in his cannabis business, Leafs by Snoop and the digital media Merry Jane. In May 2017 he released his fifteenth studio album Neva Left.

Snoop has always been quiet about his personal life. He has been married to his high school sweetheart, Shante Taylor, for 20 years and have two sons and a daughter together.