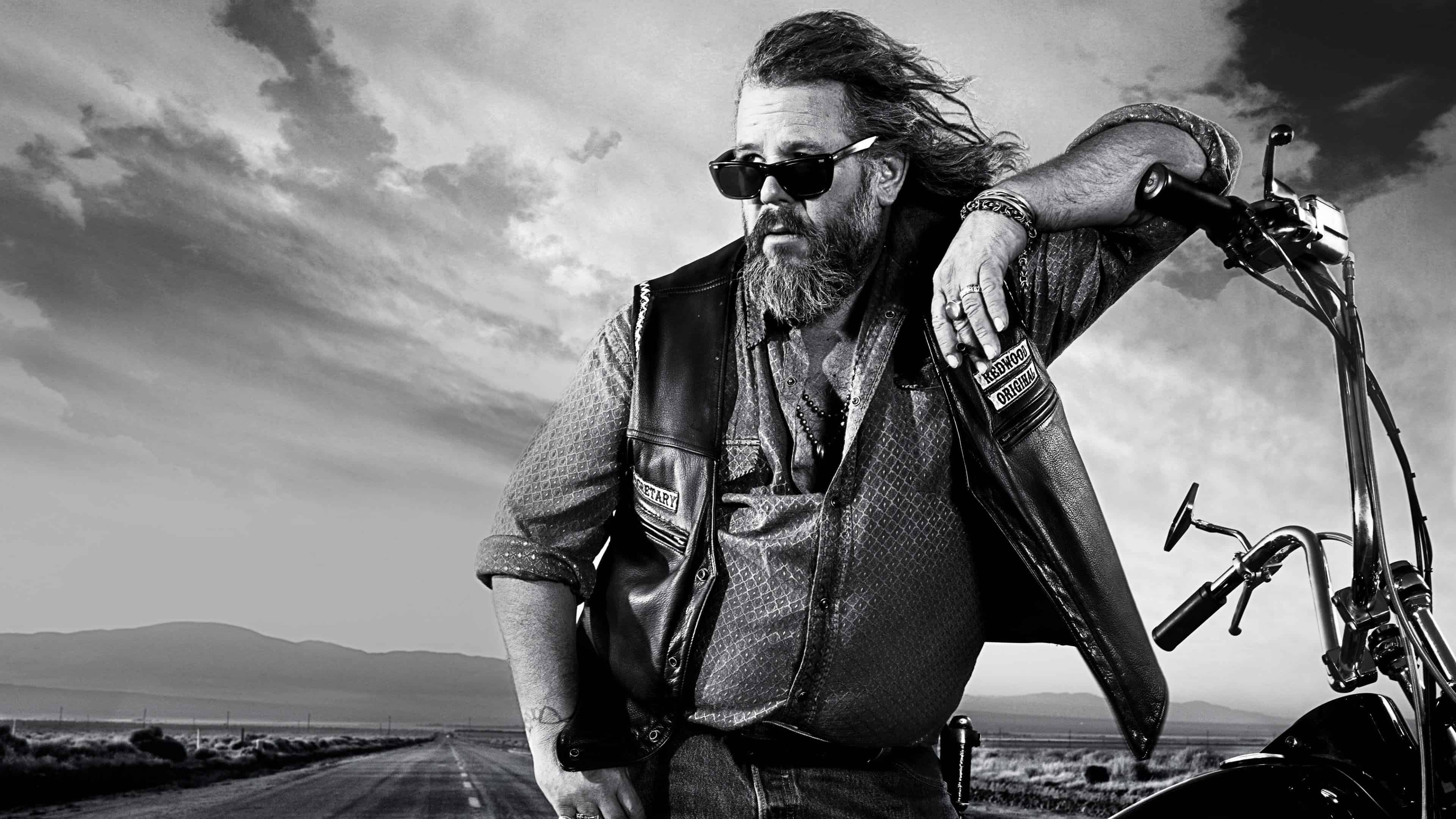 Sons of Anarchy is a crime drama television series by FX. It follows the lives of the members of an outlaw motorcycle club in a fictional town in California called, Charming. It first aired on September 3, 2008

Robert “Bobby” Munson, a character in the series portrayed by Mark Boone Junior, was the former secretary of the Sons of Anarchy Motorcycle Club Charming, California Chapter. As the secretary, he was responsible for all their financial concerns and record keeping, a skill he learned from is father who was an accountant. He was eventually voted as the club’s vice president but resigned because he was unhappy of the president’s leadership. He is the calmer member of the club and would always find himself settling tension within the group, using violence if necessary. 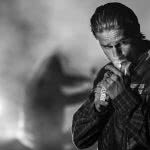 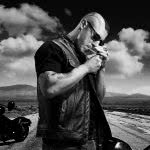