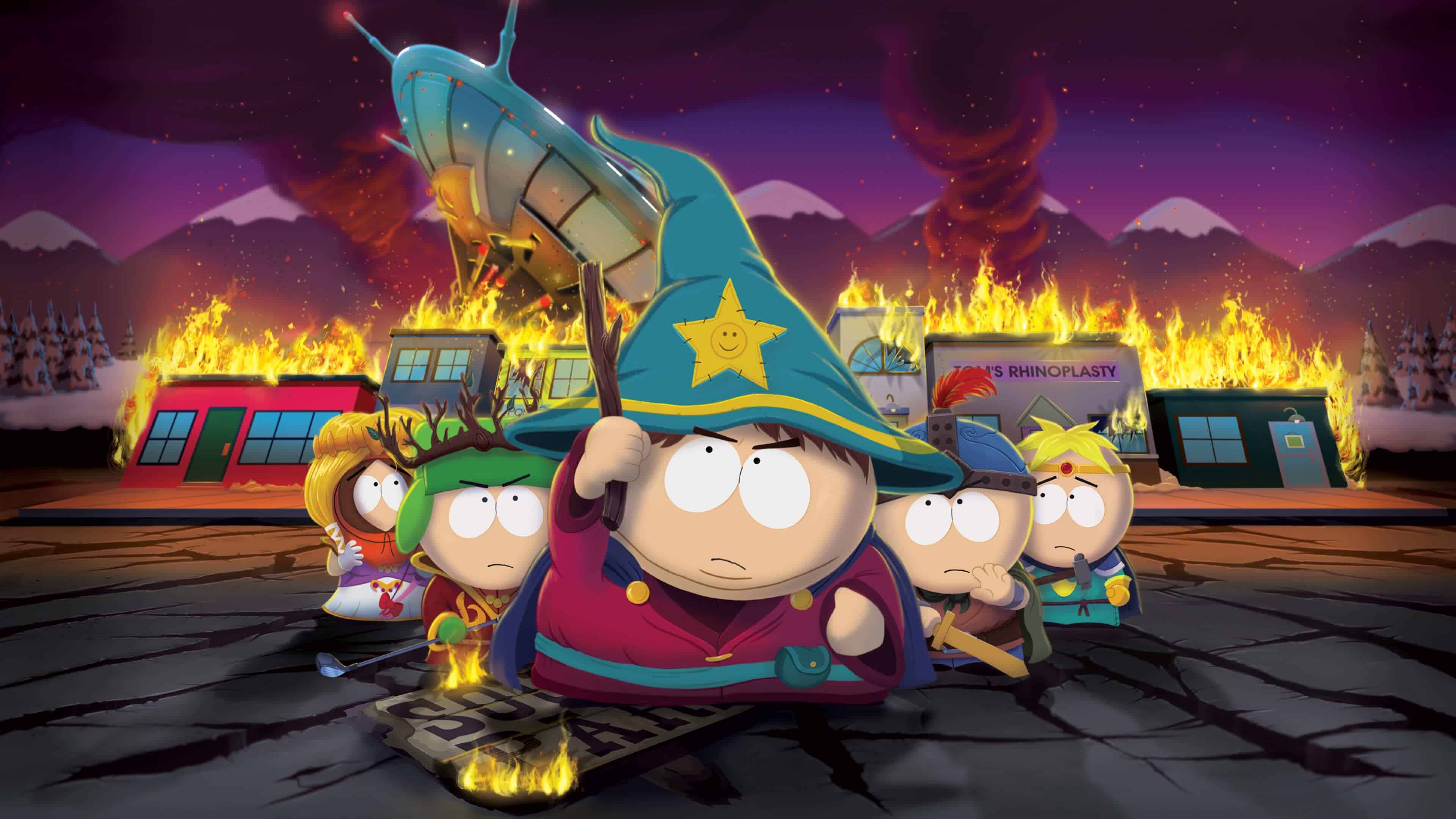 South Park: The Stick of Truth is a role-playing video game released in 2014, developed by Obsidian Entertainment and published by Ubisoft for Microsoft Windows, Xbox 360 and PlayStation 3. The game is based on the adult animated series South Park. To make the game as authentic as the series, they even collaborated with South Park Digital Studios. This particular game follows The New Kid who just moved to the onymous town and instantly finds himself a part of a heroic role-play fantasy war. He encounters elves, wizards and humans who are battling for control over the all-powerful Stick of Truth. The plot rapidly intensifies when gnomes, aliens and Nazi zombies threaten to destroy the entire town.

The idea of the game came to fruition in 2009 when the creators of South Park named Matt Stone and Trey Parker conceptualized with Obsidian. They shared their idea in making a game that will look exactly like their television series. Months later they began producing the film with full involvement of Stone and Parker during the creation of the game. They were the ones who came up with the script, consulted with the design and voiced the majority of the characters like they did on television. The game earned mostly positive reviews because of its faithfulness to the source material, visual style and comedic script. Sometime this year, the team announced that the sequel entitled Southpark: The Fractured but Whole is up for release. 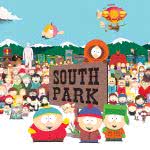 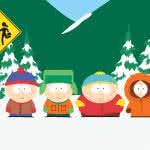 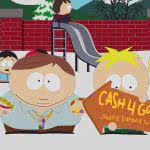 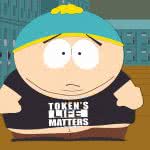 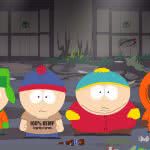 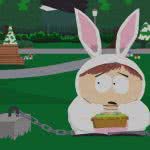 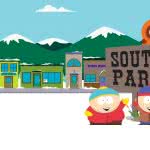 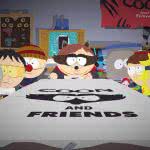 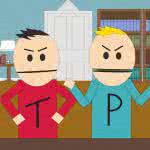 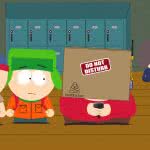 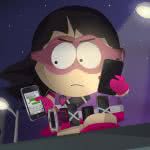