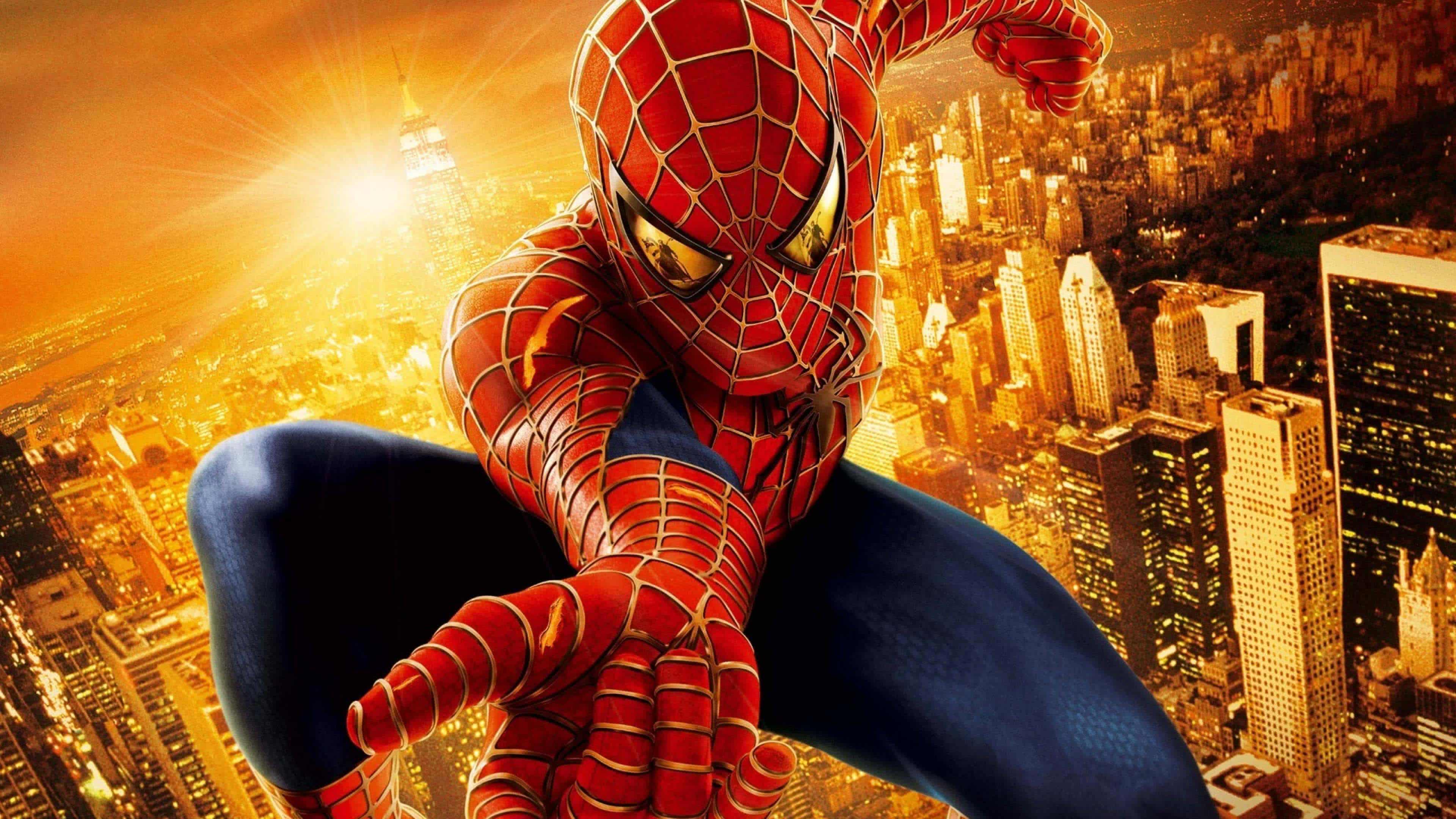 Spider Man is a fictional superhero from American comic books published by Marvel Comics. The character was created by Stan Lee and Steve Ditko. The character first appeared in the early 60s as a man with super strength and agility, the ability to cling to surfaces, and react to danger quickly through his spider sense. Peter Parker, the face behind the mask is a high school student who was infected by a spider which gave him all the super powers and along with his knowledge about technology, he created a suit and called himself, Spider-Man. 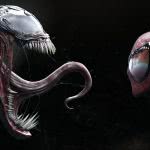 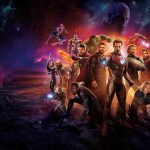 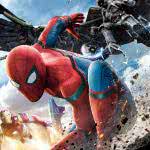 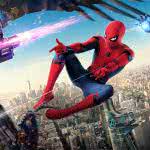 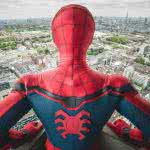 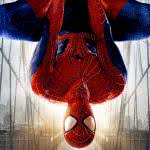 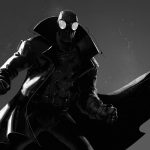 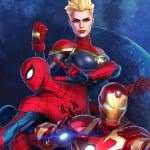 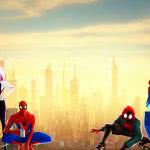 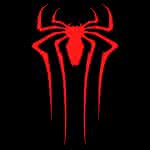 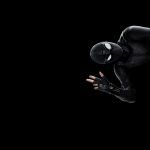 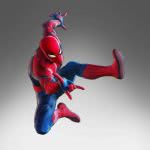 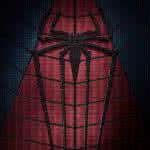 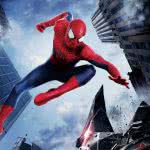 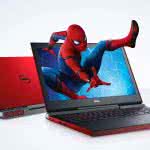