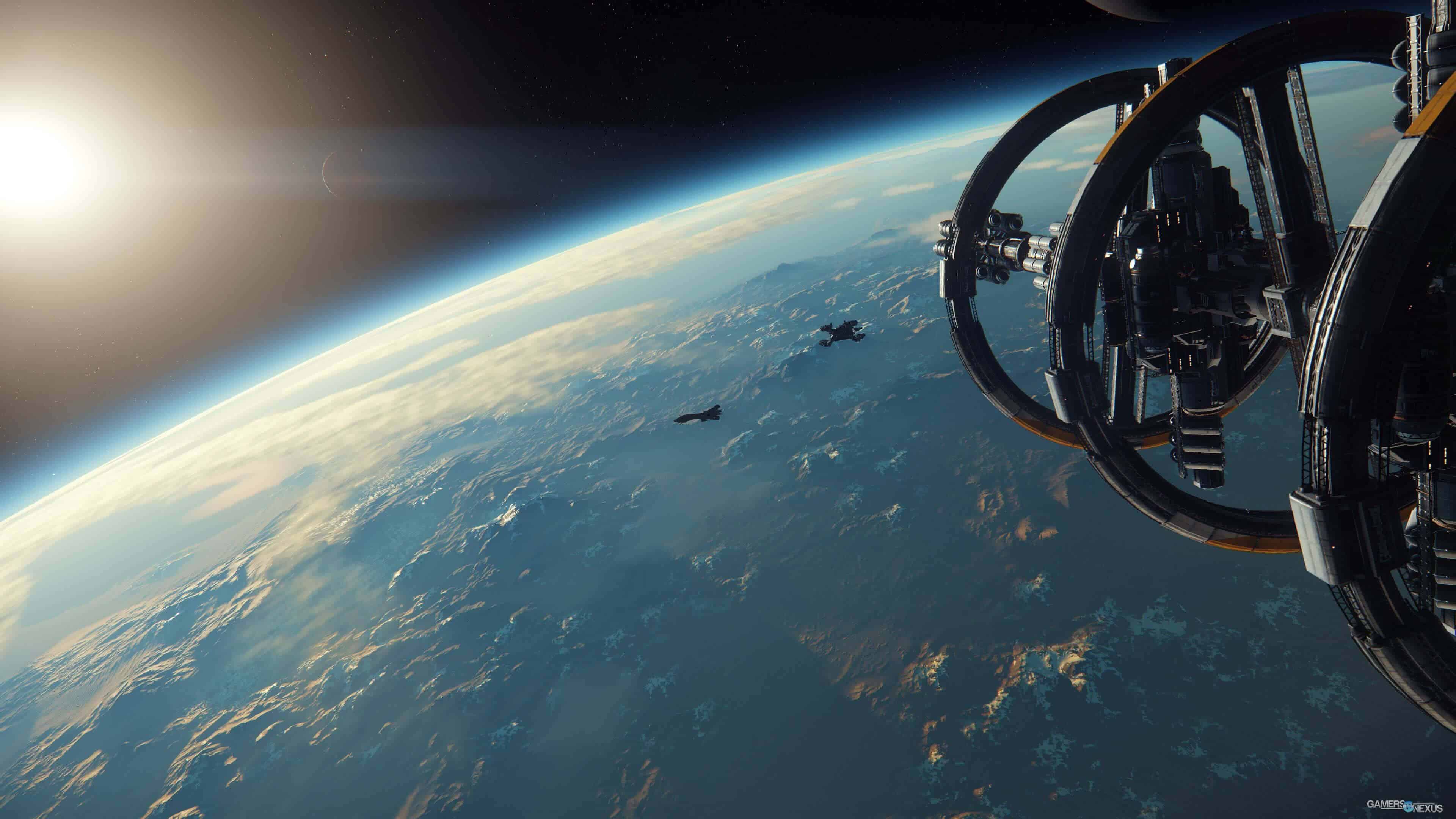 Star Citizen is a multiplayer, space living simulator and combat video game for Microsoft and Linux. The development of the game started at 2011 but as of November 2017 there is no definite release date. According to developers led by Chris Roberts, the video game will consist of two main components; a first person space combat and trading set in the 30th century Milky Way. They will also have a single player campaign known as Squadron 42. 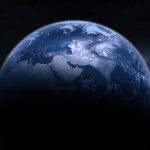 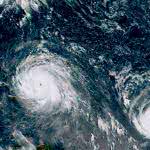 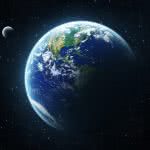 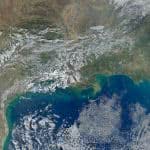 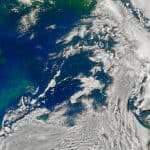 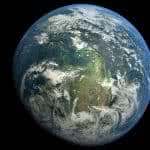 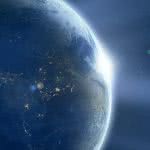 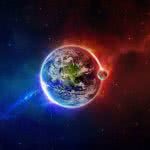 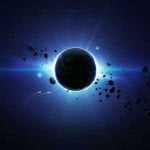 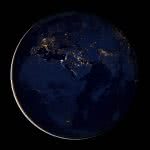 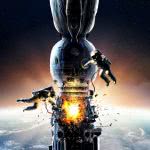 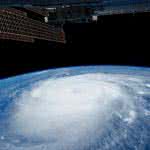 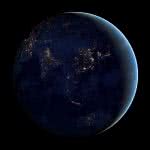 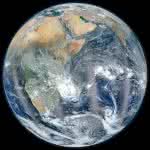 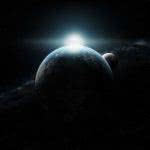 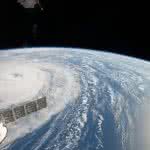 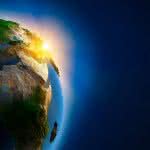 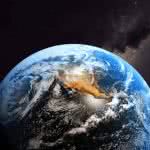