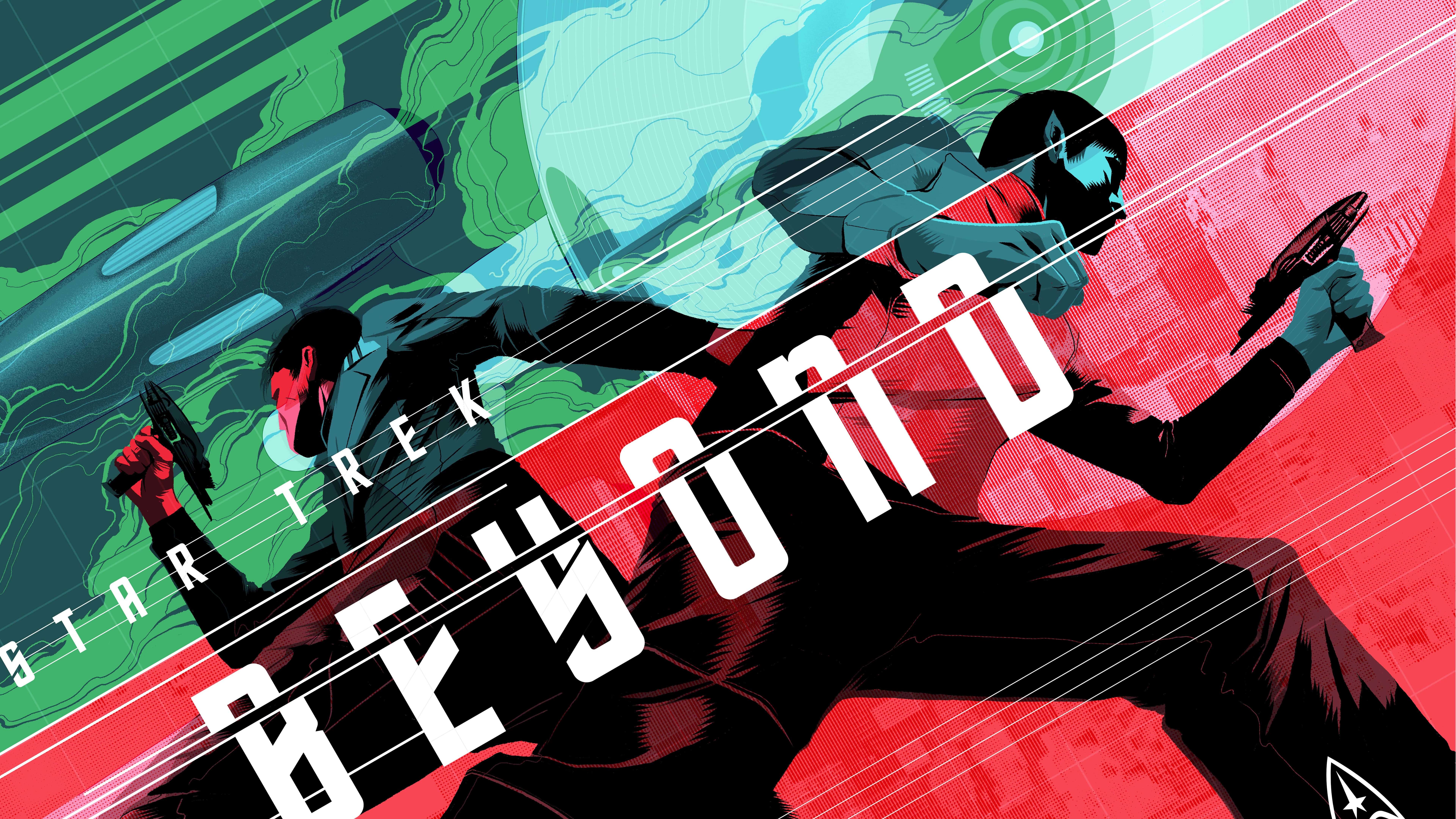 Star Trek Beyond begins three years into the mission of USS Enterprise. They have landed at Starbase Yorktown for resupply and crew shore leave. Captain James T. Kirk has applied for promotion and recommends Spock to take his place. As the Enterprise leaves the Yorktown, they find themselves ambushed by a massive swarm of small ships and unknown aliens. Stranded in an unknown planet with no apparent means of rescue, they find themselves fighting against a ruthless enemy led by Krall whom Kirk later discovered was Balthazar Edison, a former captain of the Franklin and a rebel of the Federation’s principles of unity and cooperation. Now, they depend on a rebellious alien warrior can help them leave the planet to stop Krall from beginning a possible galactic war.